By CaracalNewsa (self media writer) | 18 days ago 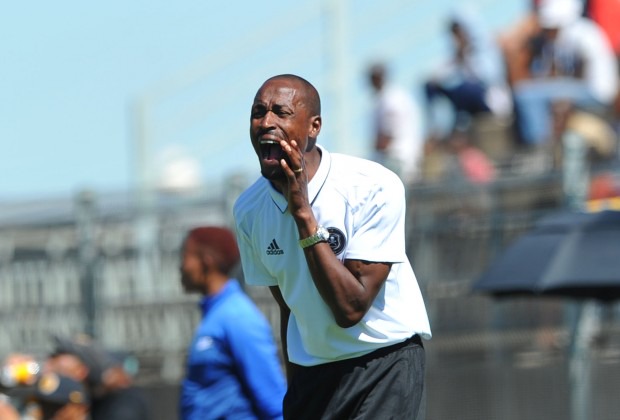 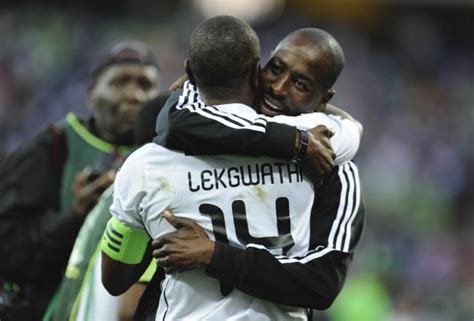 Floyd Mogale and Benson Mhlongo have been added to the Black Leopards' technical team. 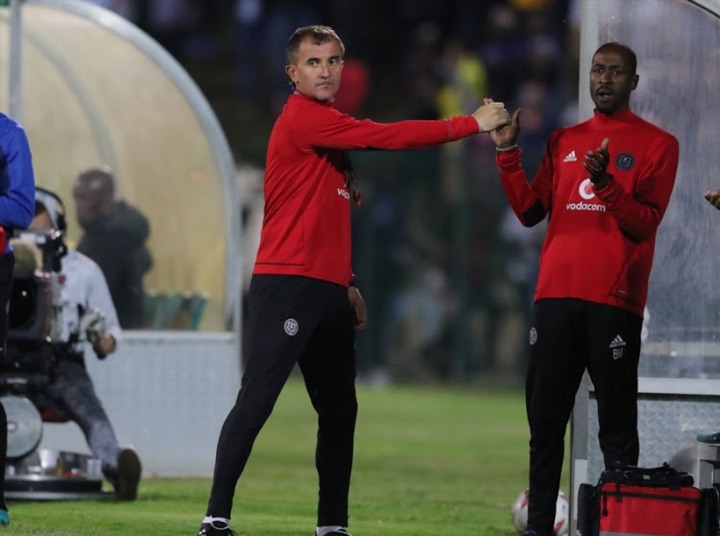 On Tuesday evening, the two arrived in Polokwane and were officially introduced to the players on Wednesday.

Mogale will be the main coach, with Mhlongo and Morgan Shivambu as his assistants, and they will begin training on Thursday.

With seven points, Lidoda Duvha is currently third from bottom in the GladAfrica Championship standings. 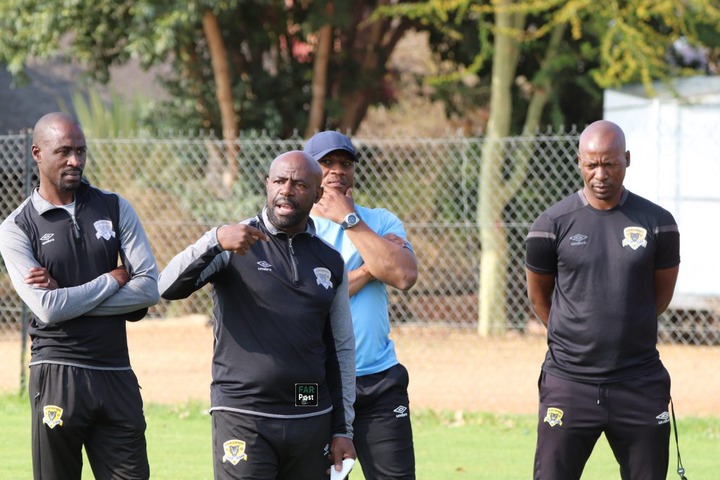 In their first seven games of the season, they have only one win to their credit.

Benson Mhlongo is a South African footballer. He was born in Alexandra in 1980 and after graduating from SuperSport United's development system in 1998, he joined Alexandra United on loan before being loaned to City Sharks. Benson Mhlongo joined BidVest Wits in 2001 and remained with them until 2005, when he joined Mamelodi Sundowns. The player joined Orlando Pirates in 2008 and lasted with them until 2012, when he joined Platinum Stars. 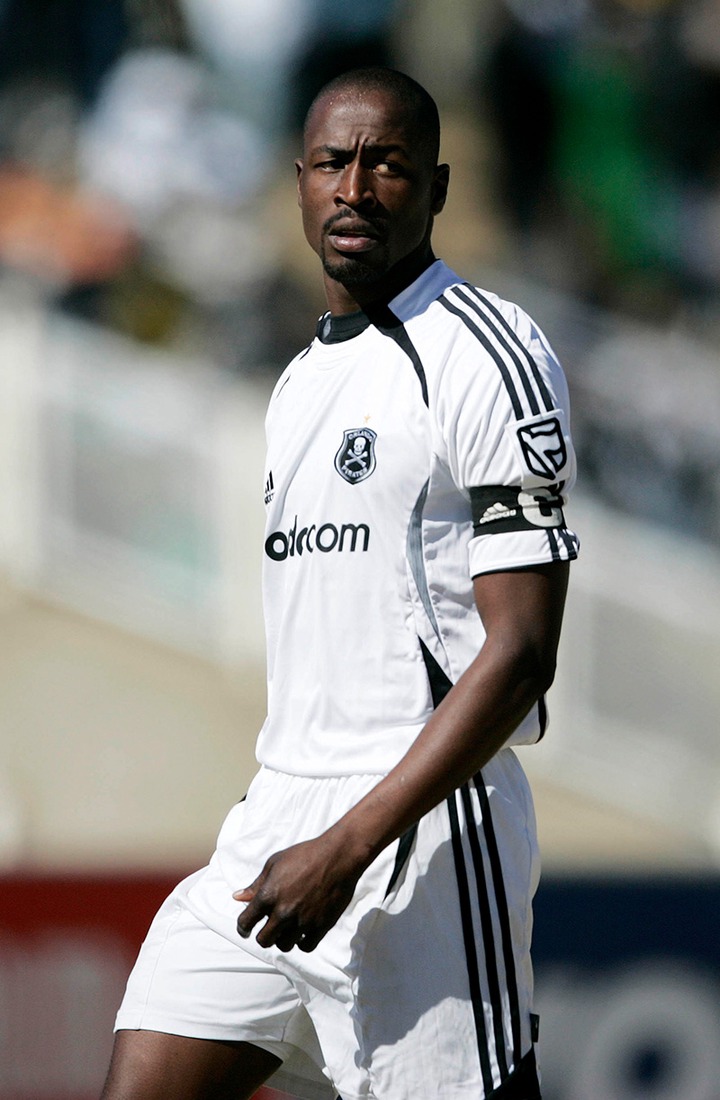 Benson Mhlongo was a member of the South African national team from 2003 to 2009. He competed in the African Cup of Nations in 2008 but was unable to compete in the 2010 FIFA World Cup due to injury. In total, he received 36 caps for Bafana Bafana

In the years 2020-2021, his net worth increased dramatically. So, at the age of 41, how much is Benson Mhlongo worth? Benson Mhlongo makes the most of his money as a successful entrepreneur. He is a South African citizen. Benson Mhlongo's net worth, money, salary, income, and assets have all been calculated.

Black Leopards FC is a South African football team that competes in the National First Division and is situated in Thohoyandou, Vhembe Region, Limpopo.

The Vhembe Region's business community created the club in 1983. The Thidiela family purchased the club in 1998. Black Leopards FC got promoted to the ABSA Premier Soccer League after only two seasons in the National First Division.

After seven seasons in the Absa Premiership, they were demoted to the National First Division in 2008, however three years later they returned to the top tier division.

Royal AM Style| Chiefs goalkeepers award themselves with medals and trophies