Manchester City have been dominating the Premier League ever since they brought Spaniard Pep Guardiola to the club. With Pep's style of play and City's former managers' style of play, it was always going to be a perfect match.

Pep Guardiola won a European treble at Barcelona. He won the Champions League twice. He then went to German giants Bayern Munich. He ruled the Bundesliga. He won three Bundesliga titles in three years.

And some would say his tenure at the blue side of the city was unsuccessful should he depart without winning the Champions League title. 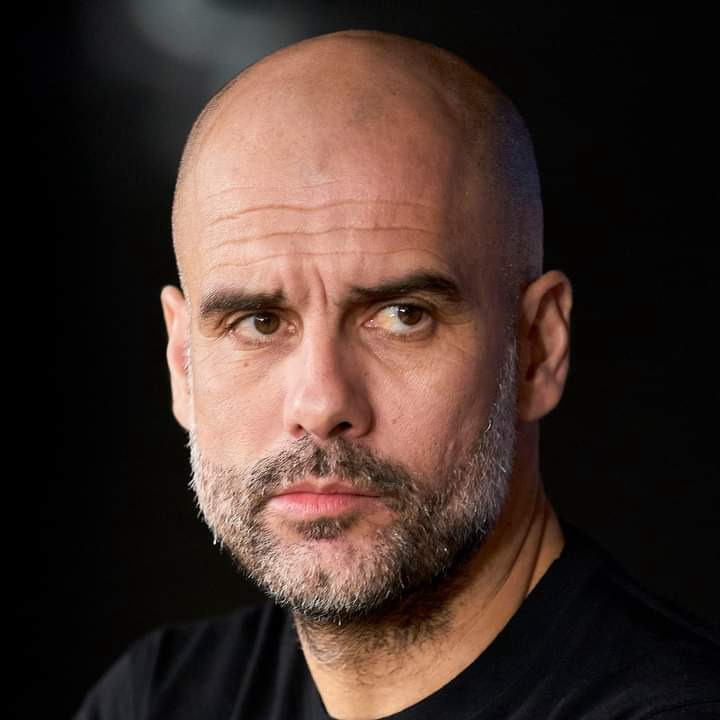