The January transfer market officially opened a few weeks ago, and the drama has already begun as Premier League, La Liga, and Italian clubs compete to sign their top targets before the deadline. 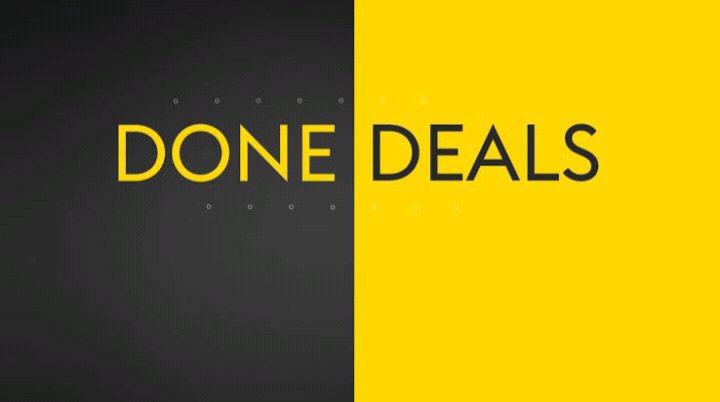 The following are the completed transfers for some of Europe's major clubs. Deals that are about to close are mentioned as well.

Arsenal is close to completing the €7 million + €3 million bonus signing of Matt Turner from the New England Revolution. The American international will join the club in the summer rather than the winter.

Florarin Balogun, Ainsley Maitland-Niles, Pablo Mari, and Tyreece John-Jules have all left the club on loan until the end of the season, joining Middlesbrough, Roma, Udinese, and Sheffield Wednesday, respectively. Collum Chambers and Sead Kolasinac, for example, have signed permanent contracts with Aston Villa and Marseille, respectively.

Philippe Coutinho and Robin Olsen were loaned out until the end of the season, while Lucas Digne and Collum Chambers were signed on permanent transfers from Everton and Arsenal, respectively.

Newcastle United is a football club based in Newcastle

The club has only confirmed the £25 million and £12 million signings of Chris Wood and Kieran Trippier from Burnley and Atletico Madrid, respectively. They are almost finished signing Bruno Guimaraes from Lyon for €40 million plus €8 million in add-ons.

Only Rosaire Longelo has left the club, joining Accrington Stanley for an undisclosed price.

This transfer window, the team hasn't been serious. Chelsea has signed Dylan Williams and Travis Akomeah on permanent contracts from Derby County and Watford, respectively.

There has been no significant exodus from the academy players.

The old ladies have confirmed that their first signing will take place on Friday. Dusan Vlahovi, a former Fiorentina striker, will travel to Torino for medical exams as a new Juventus striker.

Although no departures have been announced, Aaron Ramsey is anticipated to leave the club before the transfer window closes.

Ferran Torres and Fabio Blanco were signed by Barcelona for £46.3 million and £840, respectively, from Manchester City and Eintracht Frankfurt. Adama Traore, on loan from Wolverhampton Wanderers until the end of the season, is close to joining the club. The loan will feature a €30 purchase option that might be activated at the end of the season.

Philippe Coutinho departed the club to join Aston Villa on loan, while Sergio Aguero, who had only recently joined the club, retired due to a heart ailment.

Manchester United is a football club based in England

In this transfer window, the Red Devils have yet to sign a first-team player. Let's hope they are able to sign at least one player before the window closes.

Axel Tuanzebe, Anthony Martial, Teden Mengi, and Ethan Laird were all loaned out to Napoli, Sevilla, Birmingham City, and Bournemouth. Amad Diallo is also expected to join Rangers on a season-long loan.

Baby Shower For The Father Left People In Stitches, After They Where Spotted Wearing This