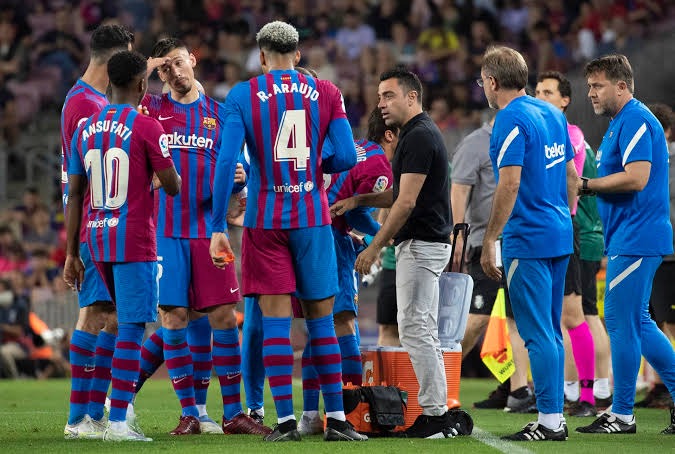 Barcelona welcomed back their squad on Monday for their first training session ahead of the 2022/23 season which kicks off in August. 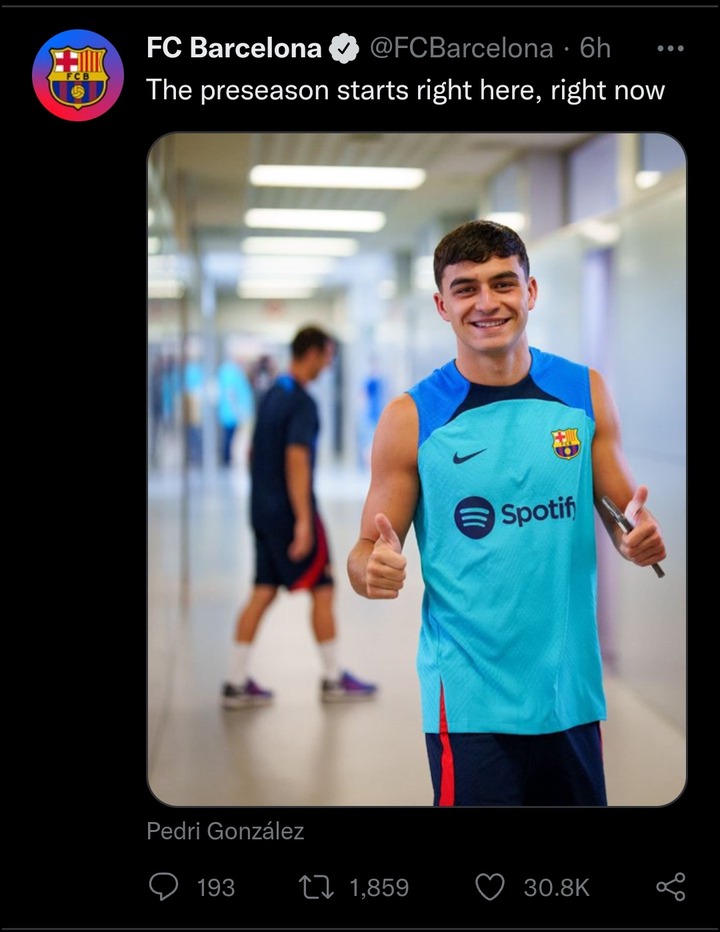 After finishing 2nd in La Liga last season, the Catalans are looking to fight for first place this season as they have now started their preparations for the busy season ahead, with Champions League football a huge priority too. 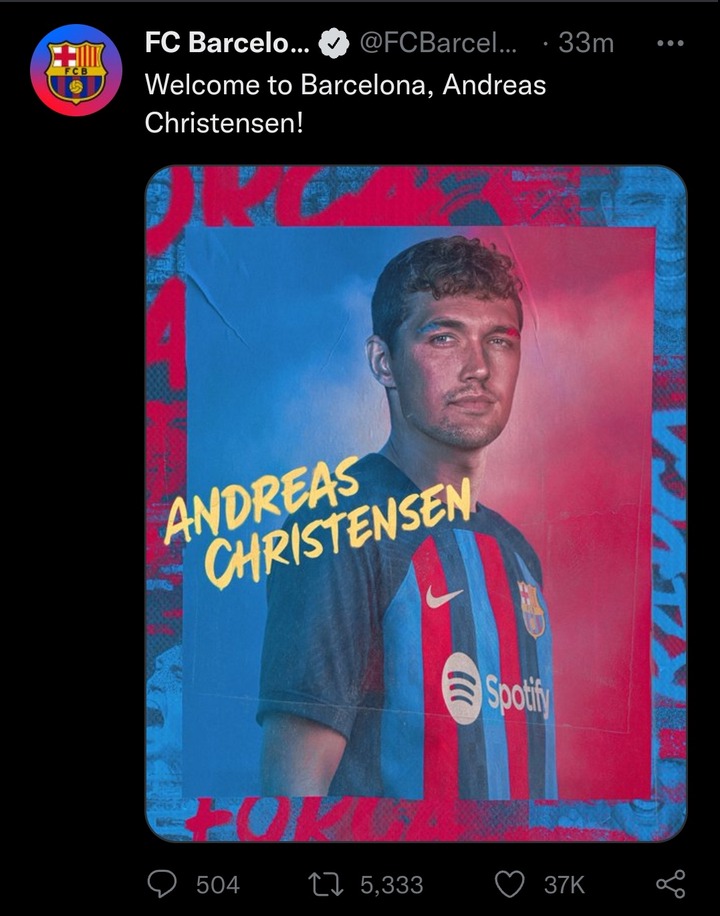 The 26 times La Liga winners announced the signing of former Chelsea defender Andreas Christensen on a free deal. "The player will sign a contract until 30 June 2026 and has a buy out clause of 500 million euros," as confirmed by club statement. 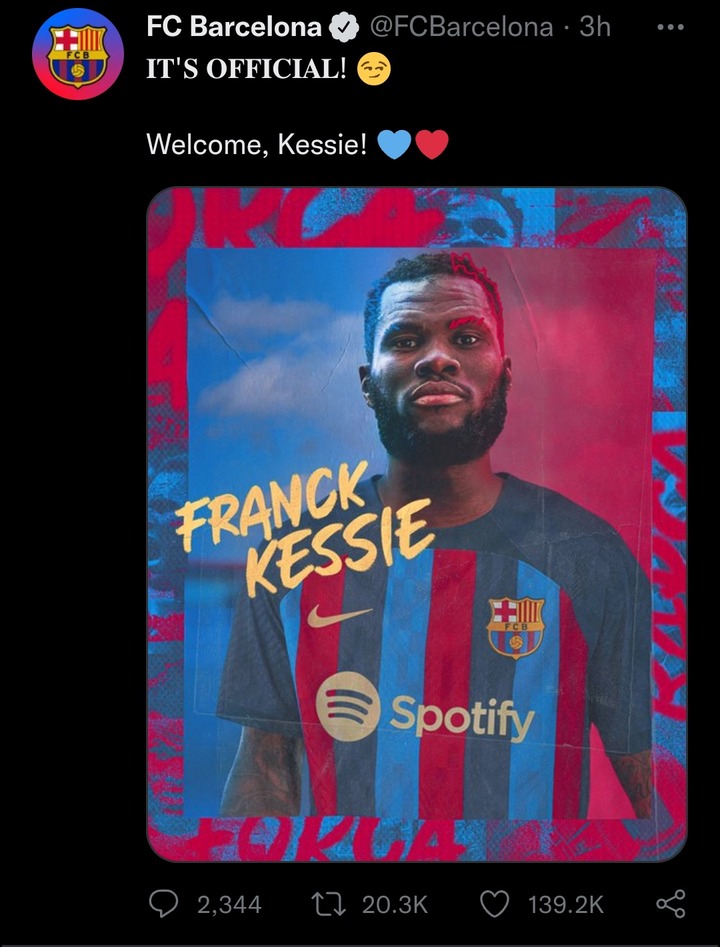 Franck Kessie has joined Barcelona after his contract ended with AC Milan, he joins as a free agent on a deal that will see him remain at the Camp Nou until 2026 with a release clause of 500 million euros, as confirmed by club statement. The Ivorian joins the Barça after playing a huge role in AC Milan winning the Serie A title. 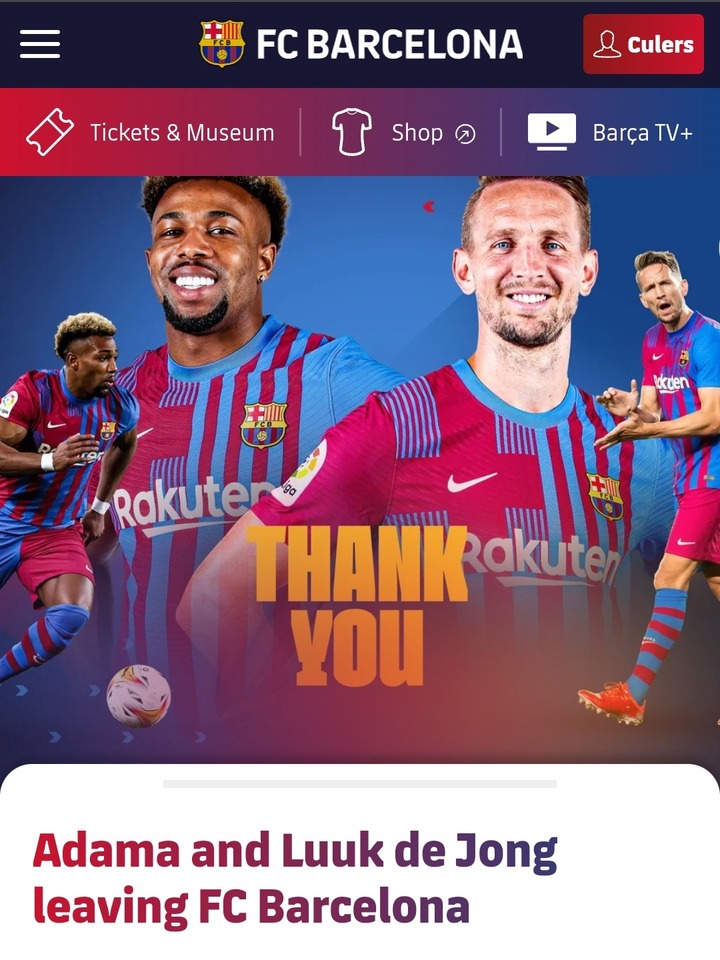 Barcelona will not be keeping Adama Traore and Luuk de Jong at the club, as both players' loan deals have come to an end. Both players will be reporting back to their respective teams. 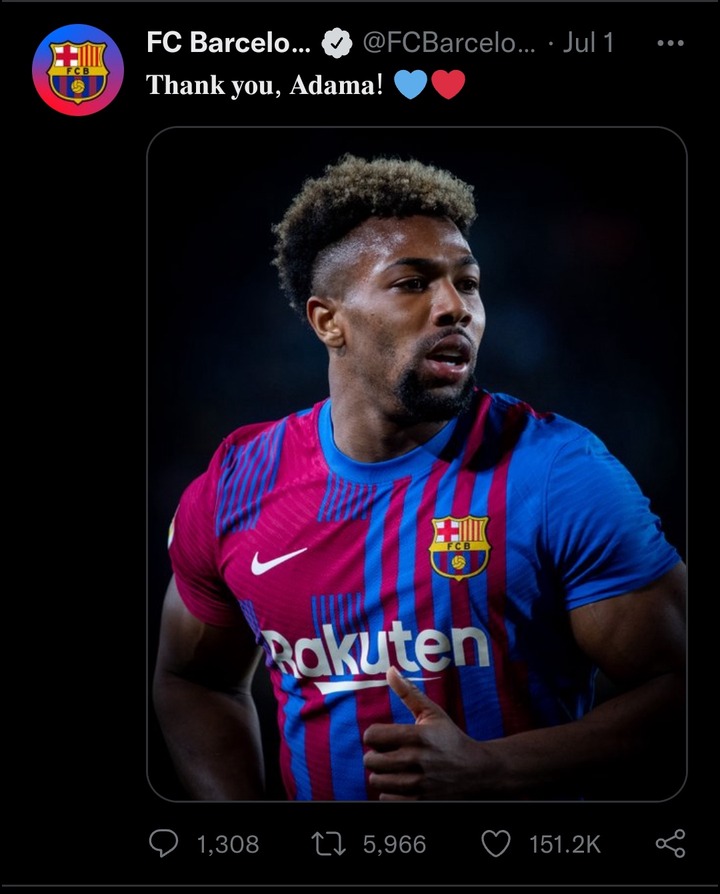 Adama Traoré joined Barça on January 29 of this year from Wolverhampton Wanderers, played 826 minutes across 21 games in 2021/22, ten of those as a starter.

Luuk de Jong was the final addition to the squad last summer, when Ronald Koeman was still on the bench. Arriving on a loan deal from Sevilla, the Dutchman played 938 minutes of football for Barça across 29 games, ten of those as a starter. With a goal every 134 minutes. 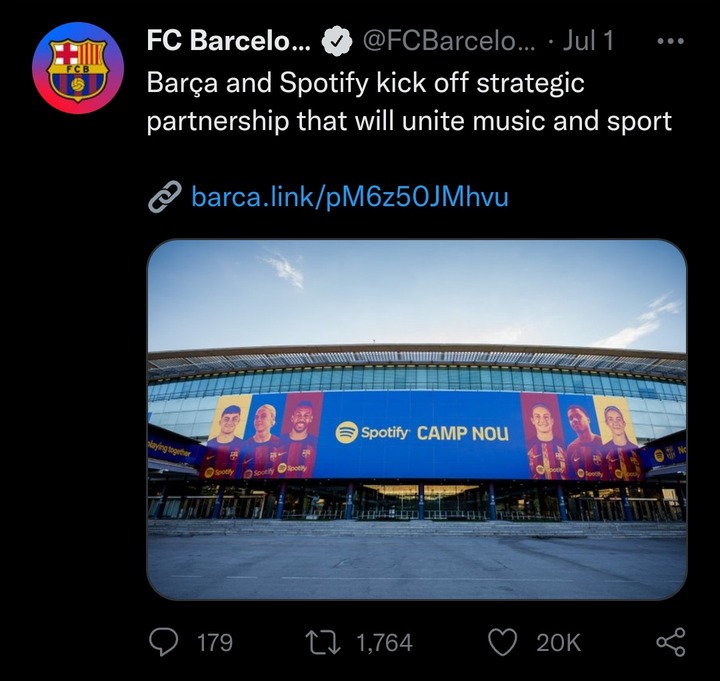 On the 1st of July Barcelona announced a partnership deal with Spotify and saw the stadium bear the name Spotify Camp Nou on the grandstand façade and a new mural featuring the men’s and women’s players.