South African football is currently at an interesting stage as we've seen the resurgence of the national team. The coach has embarked on a bold journey of building a team from scratch using young players and picking on merit. This was a blessing in disguise that he didn't have any prior knowledge of South African football as it has worked to his advantage. Many coaches would opt to go for the more established and safe group, however he has taken the risks. 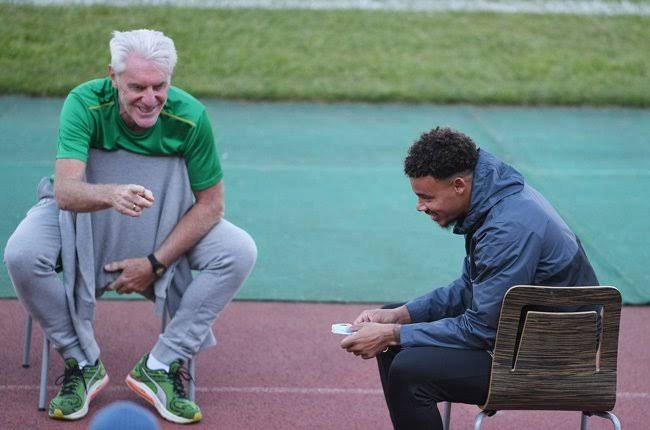 The Belgian has waged war on those he believes are working against the success of the national. He has been bold in his approach and probably made himself a couple of enemies or at least ruffled a few feathers. His open criticism of players and coaches within the country has been met with mixed reactions, however he has continued to stand behind his promise. 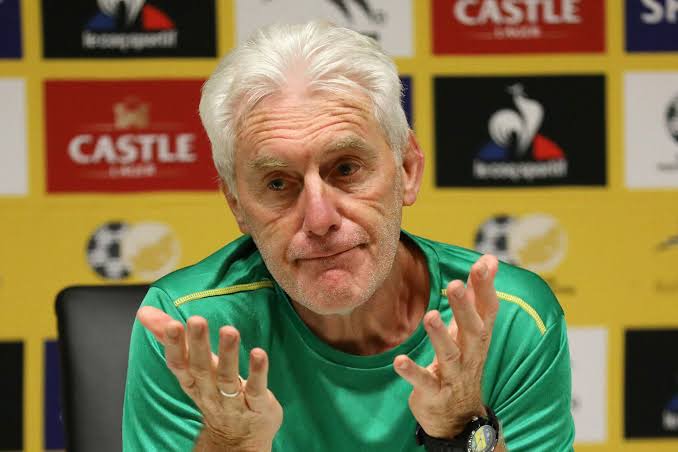 Hugo Broos sat down for an interview with Thabiso Mosia on SAFMRADIO to chop it up about recent events surrounding Bafana Bafana. He also commented on his back and forth with Mamelodi Sundowns coach Rulani Mokwena as well as the critism. He shared his stance on the average age of his squad and squashed misconceptions.

"I never said the door is closed for older players, that's why Hlanti, Lebusa were in the squad. Dolly is someone we know. Ok he scored in the game I watched. But let's see, cos I'm still happy with the squad" - Bafana Bafana Coach Hugo Broos 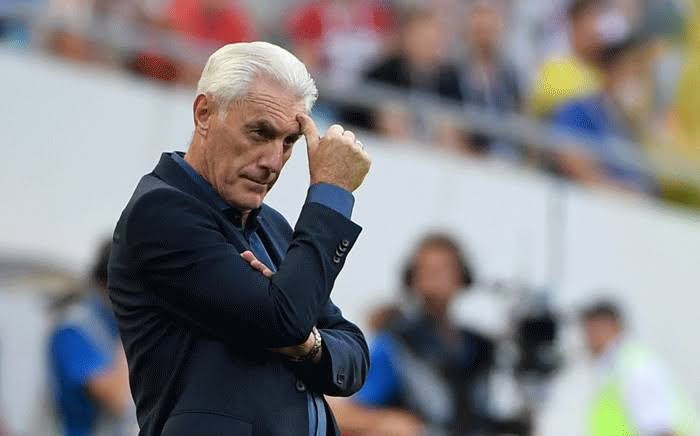 Hugo went on to share that he has been observing PSL games in order to see the players. He declared that he is currently happy of the squad he assembled so far. He revealed that he would love to continue 2itj the players and the momentum in the FIFA world cup qualifiers.

"I'm watching matches to see what I need going forward. But to be honest I'm happy with the squad that I have and I might not add to the squad. Okay some players are impressing, so let's see" - Hugo Broos 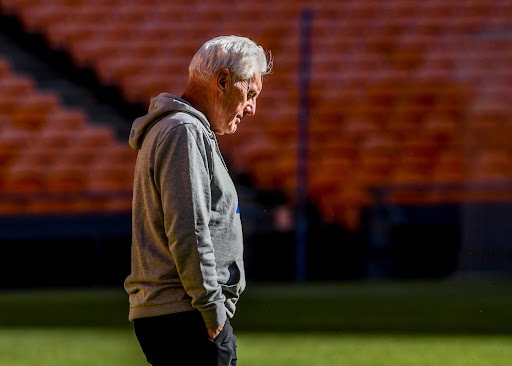