The window for countries, mainly African, to entice foreign-born players into their ranks was opened even further in September 2020 when Fifa changed eligibility rules, allowing players to switch allegiance if they have played no more than three competitive matches at senior level before turning 21.

Appearances in World Cup finals matches or continental finals such as the European Championships or Afcon prohibit a change of eligibility. While it has previously been the North African countries, who are only separated from Europe by the Mediterranean Sea, who have been scouring the continent for talent, this time it’s Ghana that’s hoping to bolster their ranks ahead of the World Cup. The country’s FA have embarked on a huge charm offensive as they seek to field a team they believe would be strong enough to compete in a tough group that includes Portugal, South Korea and Uruguay.

The players from the diaspora would undoubtedly strengthen the respective African teams but is it fair on those who did the hard yards during what was a tough qualifying campaign? 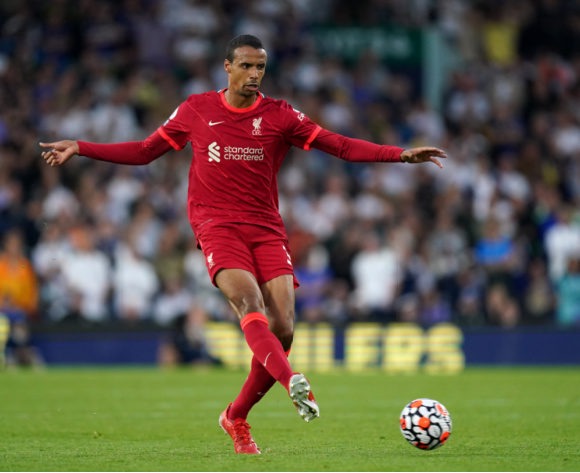 The big test of the players’ commitment to the cause will come after the World Cup when the qualifiers for the 2023 Afcon resume next March. Will those players be prepared to make the journeys to countries like the Central African Republic, Madagascar, Angola or Mali or will they be shown up as opportunists like German-born Kevin Prince-Boateng who was hardly available for the Black Stars after donning their shirt at the 2010 and 2014 World Cups?

Ghana’s recruitment campaign has been greatly aided by former Brighton and Newcastle manager Chris Hughton, who was appointed technical adviser for the World Cup campaign in February, and German-born coach Otto Addo, who is continuing his job on the technical staff at Bundesliga side Borussia Dortmund.

The pair have already managed to convince Brighton defender Tariq Lamptey and Athletic Bilbao striker Inaki Williams to switch allegiance from England and Spain respectively. Williams made a single appearance for Spain in 2016 while Lamptey represented England at under-21 level. 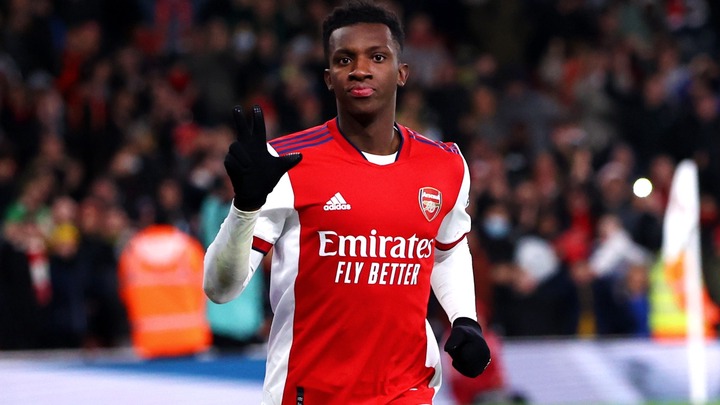 Southampton defender Mohammed Salisu, who was born in Ghana, has now also made himself available for selection after previously turning down call-ups from his country.

The decision by the Ghana FA to recruit diaspora players has met some backlash from Black Stars fans who are worried that the trend could disturb the harmony of the squad as the newcomers are seen as opportunists who are simply exploiting the gap offered to them to play at the World Cup. 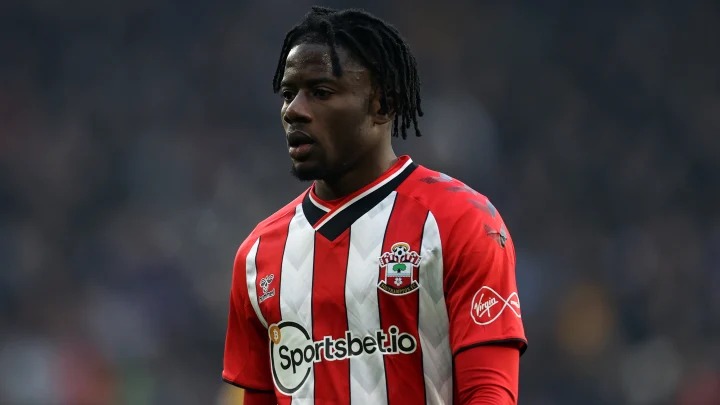 Addo has claimed it has not been easy to convince the dual-nationality players to commit to playing for the West African country but surely the lure of playing on the big stage provided by the World Cup would have played a big role in their decision to switch allegiance.

Would they have committed to playing at the Afcon or in the World Cup qualifiers?

Breaking|| A family was reportedly left devastated after two of its members where shot and killed.

Sundowns: " If you are not winning, there will always be question marks "