There is no doubt that Lionel Messi will go down as one of the greatest players in football history. The former FC Barcelona great has racked up a slew of honors and trophies over his playing career. To date, he is the only player to have received the Ballon Dior honor six times. Despite Lionel Messi's on-field'magic,' he does have some flaws. 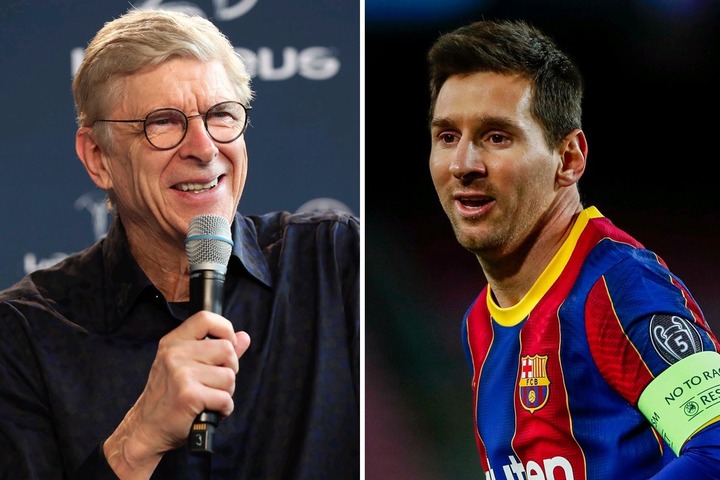 According to Wenger, Messi had the potential to be the ideal player. If only he had the aerial ability of Cristiano Ronaldo and the ability to properly defend as well. Arsenal manager Arsene Wenger explained to SBNATION the following:

"There's no such thing as a flawless player; everyone has some shortcomings." For example, despite the fact that some believe that Messi is the most perfect player ever because he can both create opportunities for teammates and score goals on his own, he does have flaws. 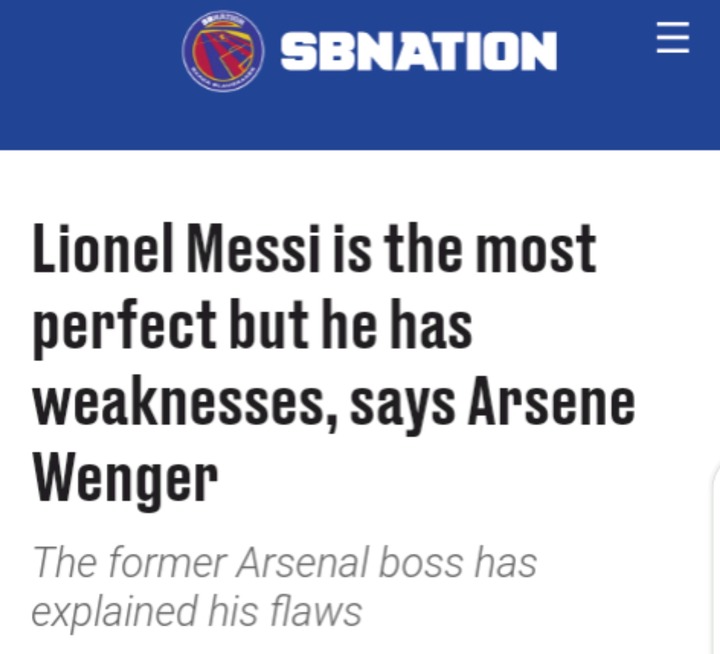 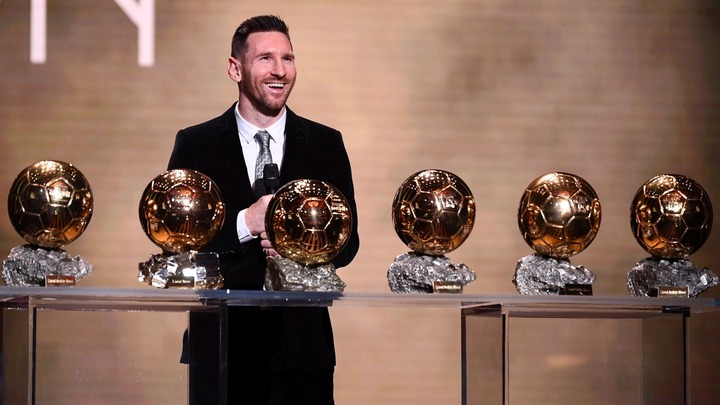 "If you look at his game closely, he's not as excellent as Cristiano Ronaldo in the air. "He also has defensive issues."