By Topnews (self media writer) | 5 months ago 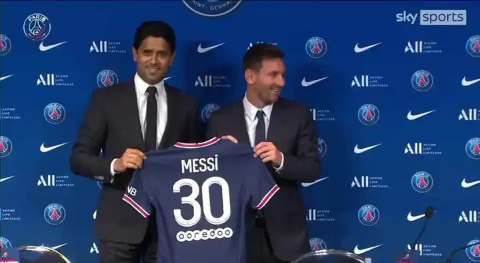 When a player is active, it is very difficult for people to understand what they are seeing. Most people tend to have a short memory because what people see are stories written in real life, should be removed and compared to the achievement of other active players. However, when Messi retires his whole career will take a different perspective, he will become a legend of the past, his focus will increase and his mistakes will be forgotten. We all know that when we talk about the greatest footballers of all time, we always mention Maradona and Pele and when Messi retires, these two former footballers will be the football legends he will face. We firmly believe that Messi will surpass them.

These are the highlights of the people we want to mention, when we talk about the greatest footballer of all time. 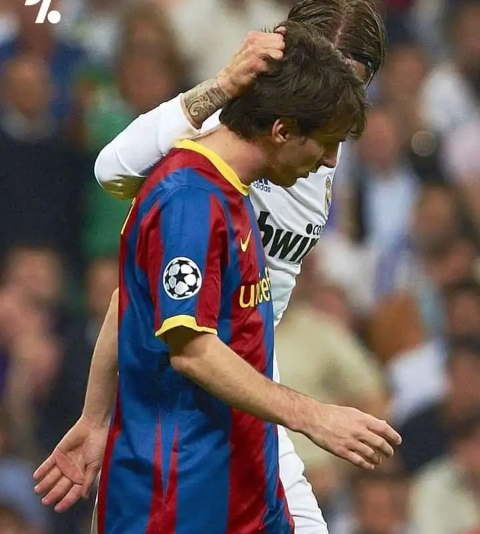 1. He won the 1986 World Cup, making him the best singles player in the tournament.

2. He won two championships with Napoli in one of the strongest spells in Serie A as a mainstay.

3. Dominate five years as the best player over time.

He had a career full of great achievements in the prime of his life and in his downfalls. He is the most talented footballer of all time, world class midfielder and best dribbler, good up front and able to score goals when needed.

1. He has won three world championships and is the all-time leading goalscorer (including unofficial matches).

2. Dominate for twelve years as the best player of his time.

3. He had a career full of great achievements in the prime of his life and in his fall.

He is number 10, good feet and head, fast, strong and experienced in dribbling. When it comes to the greatest players of all time, individual brilliance, achievements, collective trophies, collective achievements and great stories all count. 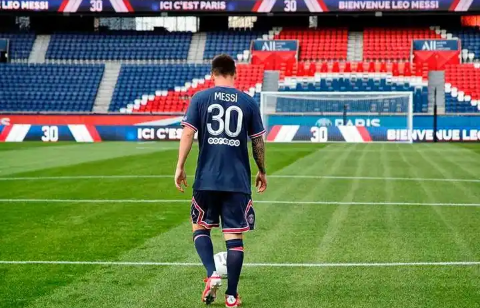 1. He won the Copa America, was the best player of the tournament and cursed his country for 28 years.

2. He is the best goalscorer in Argentina and Barcelona of all time.

3. Won four Champions Leagues and was an important player in three of them.

4. The dominance of fourteen years as the best player of his time.

5. He had a career of great accomplishments at the peak of his strength and his downfall, and many games he will never forget.

6. He is the player with the most golden boots in history (six).

7. The player with the most golden balls in history (six).

But Messi is not retiring anytime soon and the list of achievements is getting bigger and bigger. Imagine what he will look like when his career is over. Both Maradona and Pele have world championships that people say carry a lot of weight, but Messi is too dominant in a much more competitive era where there are more videos, reps and stats to review. 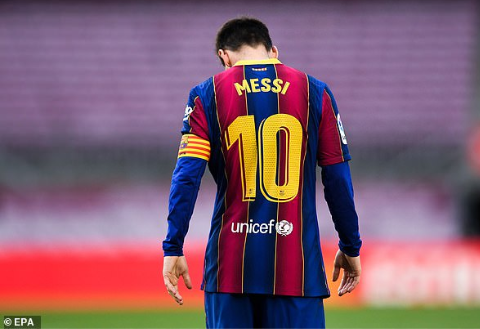 All this does not mean that he is actually the best footballer of all time, my criterion is not that accent to make a decision on this matter, what I am saying is how Messi will feel when he retires. For Messi to be recognized as the best footballer of all time, he would have to retire so people could see the effects of his absence from football. Although there will always be a small section of people who disagree, in the end I believe Leonel Messi will be considered the greatest player of all time in the eyes of most people.