Is Buhle Mkhwanazi's long awaited move to Kaizer Chiefs on or off - Opinion?

By GlobCapacity (self media writer) | 1 year ago 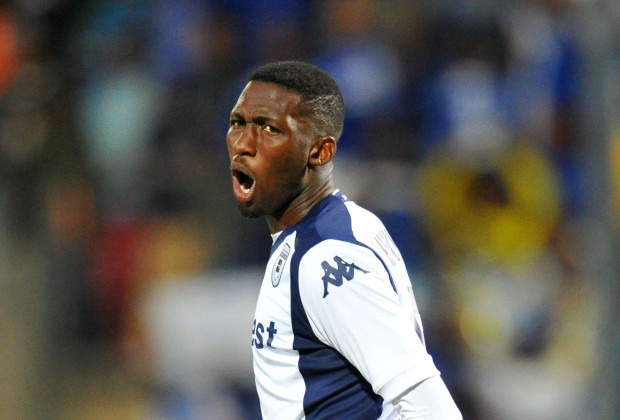 In fact a few were already training with Kaizer Chiefs in Brandon Pietersen, Phatutshedzo Nange, Sifso Hlanti, as well as Thabang Monare but ended up not making permanent moves to the club due to Amakhosi's request to have their ban frozen being rejected

In conclusion is Buhle Mkwanazi's long protracted move to Kaizer Chiefs still on or will and can it be announced at the end of the season or is it off and he could be heading somewhere else?