When Raphinha made Crystal Palace defender Gary Cahill look like fried chips in a pan, that video quickly went viral.

Raphinha got hold of the ball before turning his back on Cahill. He then nutmeged the veteran defender with his heel while his back was still turning against him. 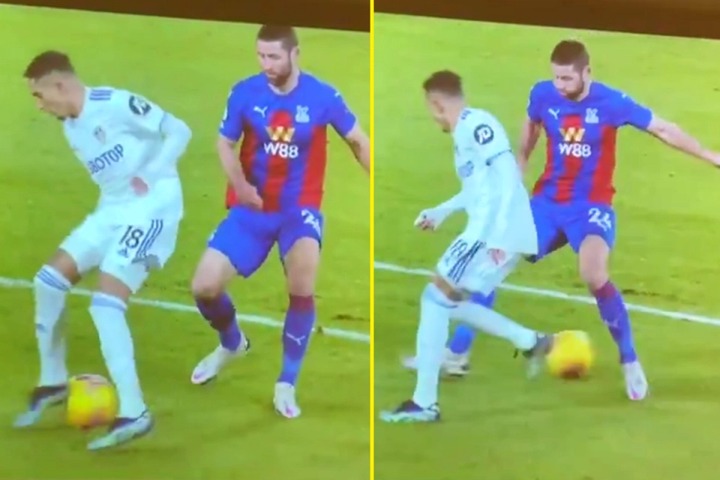 Cahill eventually swiftly brought him down as he was already pale from the embarrassing nutmeg.

That is just the trickery in the bag of Raphinha as he continues enjoying a new lease of life at Leeds United.

The Brazilian has been exciting on the wing as he has geled in well with Leeds creative and dynamic high tempo game. 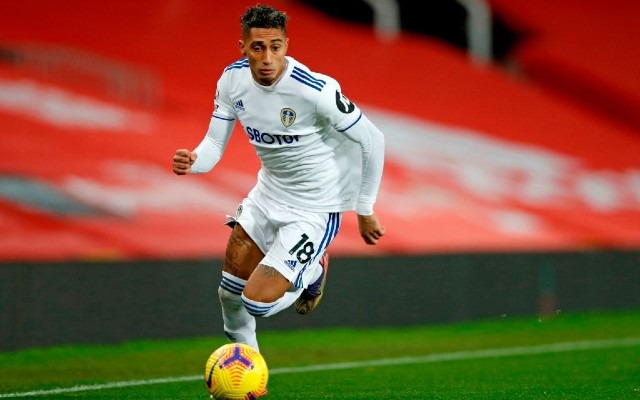 In an interview with the Daily Star on Sunday, McPhail reiterated that Raphinha's style of play was

“He works hard, he’s quick and has a bit of everything. He’s really come into his own. Leeds were inconsistent earlier in the season, trying to get used to the different standard of players they were coming up against. 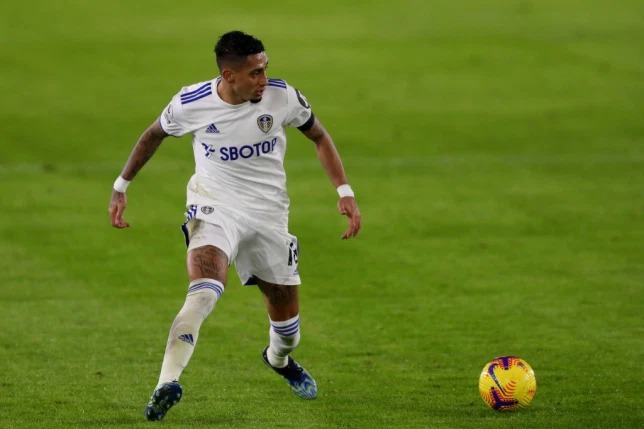 “The last six weeks Leeds have been better and Raphinha has been at the forefront of it, making goals, scoring goals. He looks a threat every time he gets the ball.

“Leeds fans would show their love for him live if they could be there," said McPhail.

When he arrived at Elland Road, Raphinha was quick to point out that he had arrived to help Leeds United reclaim their glory in the Premier League. And he has been a master architect towards achieving that goal. 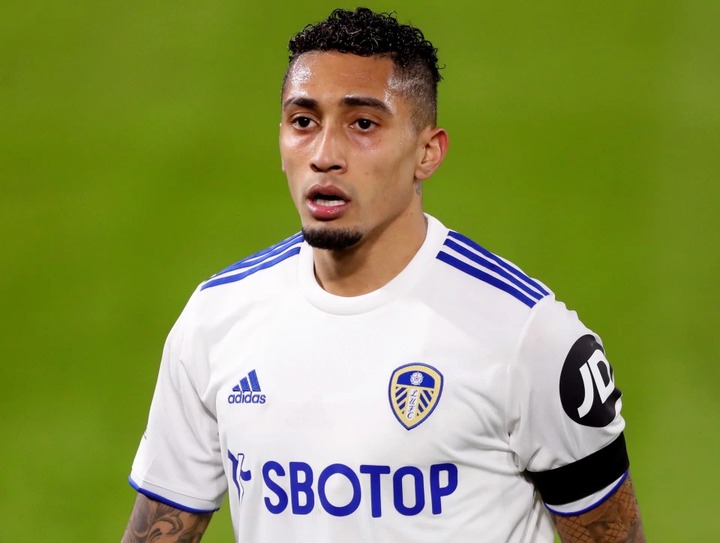 Raphinha is expected to show off his star dust quality this afternoon when Leeds travel to the Emirates to face Arsenal.

The exciting midfielder has worked his way into Marcelo Bielsa's team were his now a regular.

He has enjoyed his game and he has shown no fear on the pitch wringing his way past opponents and attempting shots from afar.