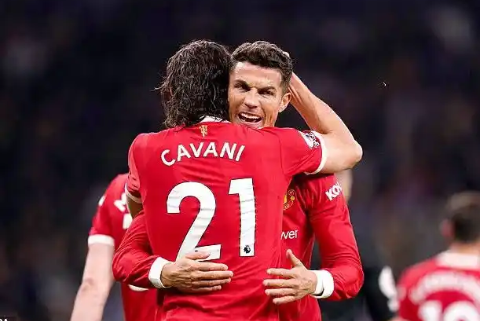 Ole Gunnar Solskjaer's men returned to stunnin victory on Saturday after beating Tottenham Hotspur 3 goals to nil. Christiano Ronaldo, Edison Cavani and Marcus Rashford respectively scored in this match and it looks like the Red Devils are slowly regaining their long lost momentum. They are placed fifth in the English premier league table with 17 points, just 8 points behind leaders Chelsea Fc. 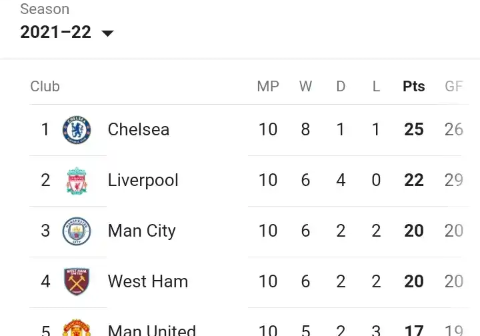 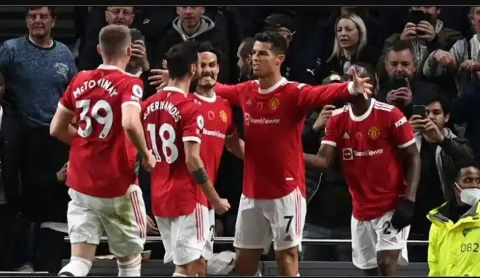 The game is against Manchester City on Saturday 6th November and it sure promises to be one of the most exciting and competitive games of the weekend. With Manchester United playing from home, combined with the very fact that they picked up a convincing win in their last game and beat Manchester City, the Red Devils stand a better chance of winning this match.

On the 20th and 28th of this month respectively, Manchester United will meet Watford and the Chelsea of ​​Claudio Ranieri. With Manchester United already a rejuvenated team, they could secure a win in these matches. 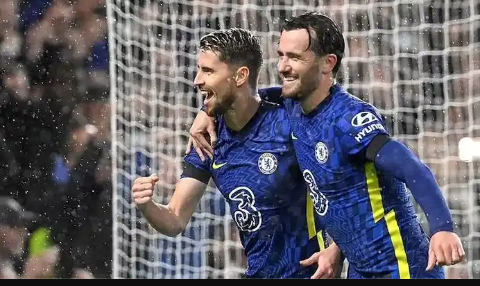 On the other hand, Chelsea fc has been booked to face Burnley, Leicester and Manchester United on 6, 20 and 28 November 2021. The Foxes and Red Devils are the main opponents for Thomas Tuchel's men and beating these two big teams will definitely not be easy for them. 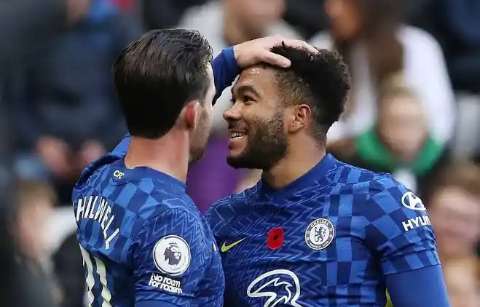 Do you think Chelsea will be beaten in these three games?