By Don-Gustavo (self media writer) | 3 months ago

Man United Coach Starting line-up against Everton might have surprised a lot of fans as Cristiano Ronaldo was not included. 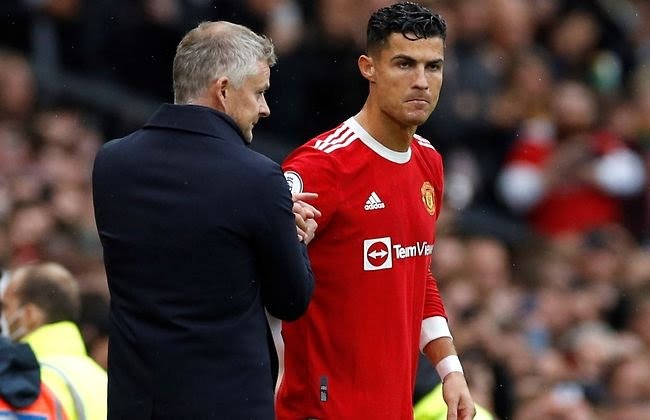 Cristiano Ronaldo was frustrated not been included in the starting line-up.

This marking it the first time Cristiano Ronaldo Benched at Manchester United's Old Trafford since 2007 May, when he was only 22 years old.

This formation resulted in a draw, and their form so far has not been quite well as they have only secured two wins in 6 games.

Cristiano Ronaldo could be seen looking frustrated at the decision, he could be seen muttering to himself while walking to the dressing room.

The Coach Ole Gunnar Solskjaer says "it was a decision best for the team as he also need to play other players". 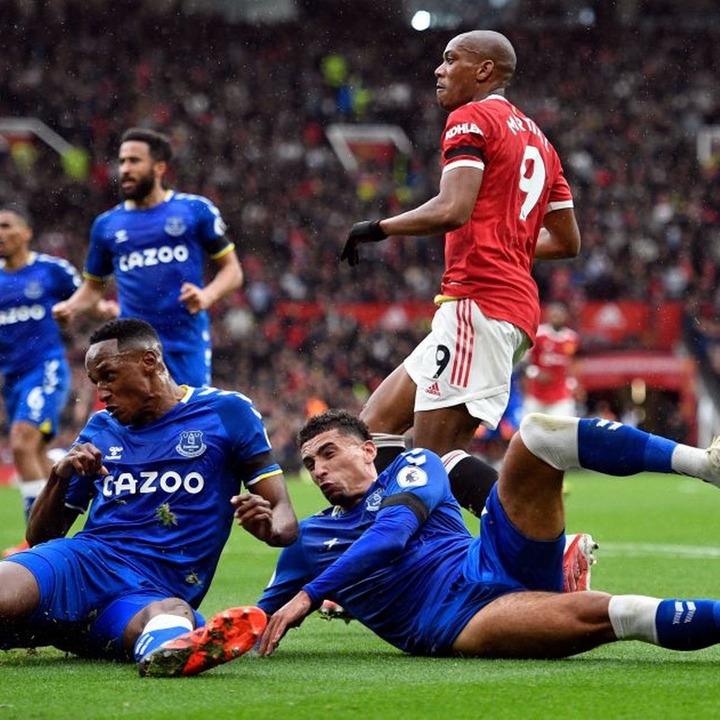 Anthony Martial scored in the first half to give Man United 1-0 lead over Everton f.c 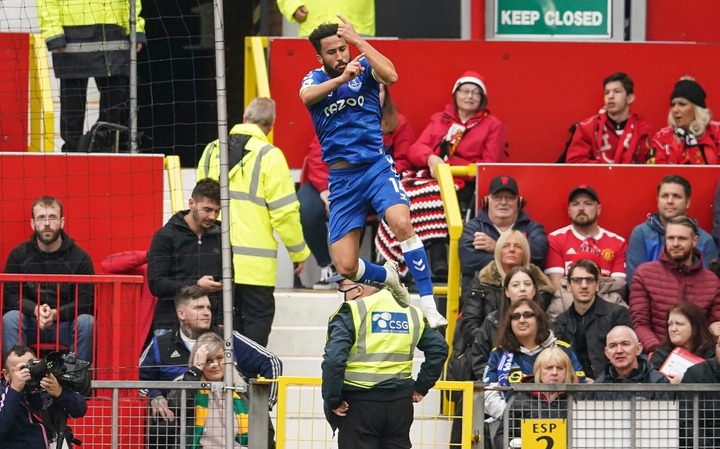 However they ended up in a draw to Everton as Andros Townsend equalized in the 2nd half cancelling Anthony Martial 1st Half goal to make it 1-1. 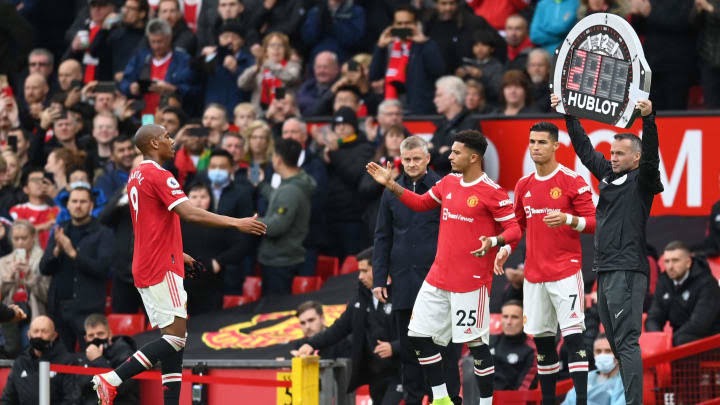 Cristiano Ronaldo was subbed in on the 2nd half before the hour mark.

Cristiano Ronaldo was only Subbed in before the hour mark, perhaps the decision ended up costing them the three points.

It won't be easy for Man United as the next couple of fixtures will be against tough and scoring opponents, first taking on Leicester City f.c (Away), then Liverpool f.c (Home), Tottenham (Away), and Manchester Derby as they take on Manchester City f.c (Home). It's a challenging month ahead for Ole Gunnar Solskjaer.

Content created and supplied by: Don-Gustavo (via Opera News )