Messi had failed to score in his first three outings for Mauricio Pochettino's side, but he celebrated his comeback with a signature run and beautiful finish 16 minutes from time. Idrissa Gueye had given PSG an eighth-minute lead with a brilliant finish, a lead City should have cancelled out when Bernardo Silva hit the bar from three yards after Raheem Sterling's header had cannoned off the woodwork in the first half, but their hopes of a comeback were dashed by Messi's latest moment of magic. PSG's first Champions League win of the season lifts them to the top of Group A, while City slip to third - behind Club Brugge - after suffering their first group-stage defeat since 2018 on a tense night in Paris. 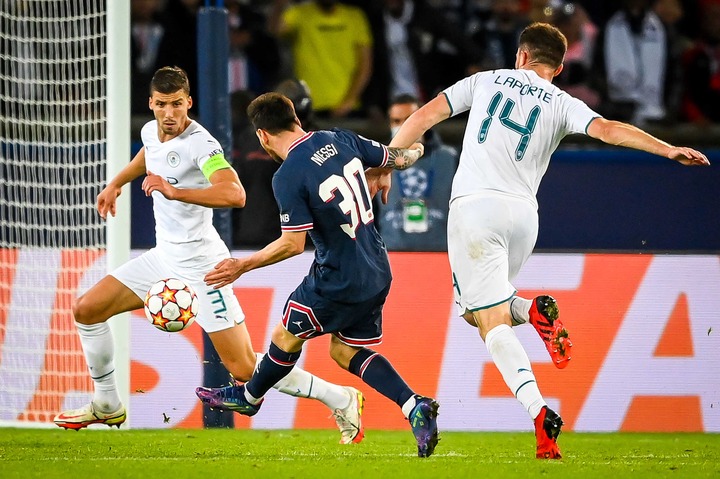 With all eyes on PSG's fearsome front three of Messi, Kylian Mbappe, and Neymar, it came as a surprise when the hosts seized the lead from an unlikely source inside the first eight minutes, albeit the star-studded attack did all contribute to the opener. Messi found Achraf Hakimi, who released Mbappe to the byline, where his cutback saw Neymar miss a shot from 12 yards and accidentally pass the ball to Gueye, who delivered a precise finish into the top corner of the Manchester City goal that his offensive team-mates would have been proud of. When Kevin de Bruyne's slashed cross with the outside of his boot found Sterling, who planted a header on the bar before Silva put the rebound against the frame of the PSG goal when it appeared easier to score, Gueye's fourth goal in his last six appearances should have been cancelled out. Silva complained that he had been fouled when taking on the shoot, but not even the referee could save the Portuguese from the humiliation of his stunning miss, and De Bruyne couldn't help him shortly after as Gianluigi Donnarumma saved his near-post drive. 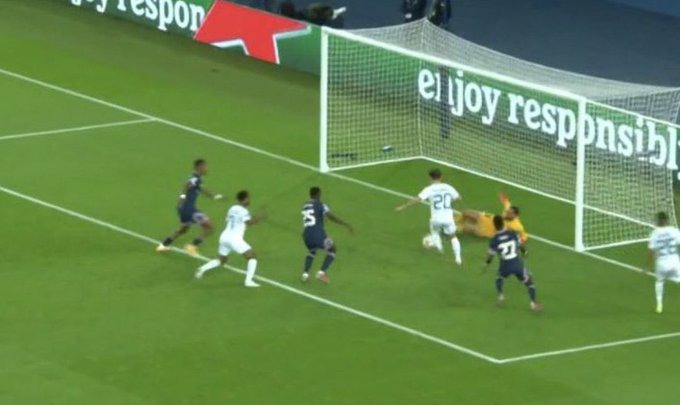 On 38 minutes, Ander Herrera's shot was pushed over by Ederson, and from the ensuing corner, Mbappe wove his way into the box and blasted a tempting pass across the face of goal that none of his PSG teammates had risked on getting on the end of. What are your thoughts on this matter? Be sure to leave your thoughts in the comments section. Please like, share and help News.info20 reach 4 000 followers. Thank you.

Downs Give Update On Zwane & Rivaldo