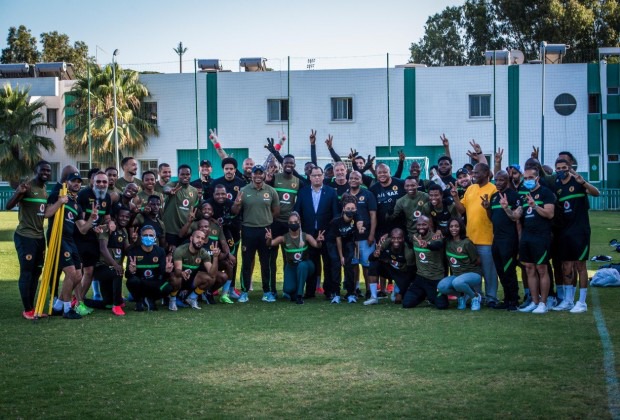 Kaizer Chiefs have something to smile about within the January transfer window as they brought in one of the incredible rising stars at Naturena. After a massive success at the Philly Games, Mfundo Vilakazi gained a lot of love from the football fraternity as they wanted him to be part of the biggest teams in the Premier Soccer League (PSL). Despite having a tough transfer window, Amakhosi didn't disappoint as they were able to acquire Vilakazi's services and he's regarded as the future player of the Soweto giants. This was a great investment by Chiefs as the 15-year-old is expected to get promoted to the senior team sooner than later. 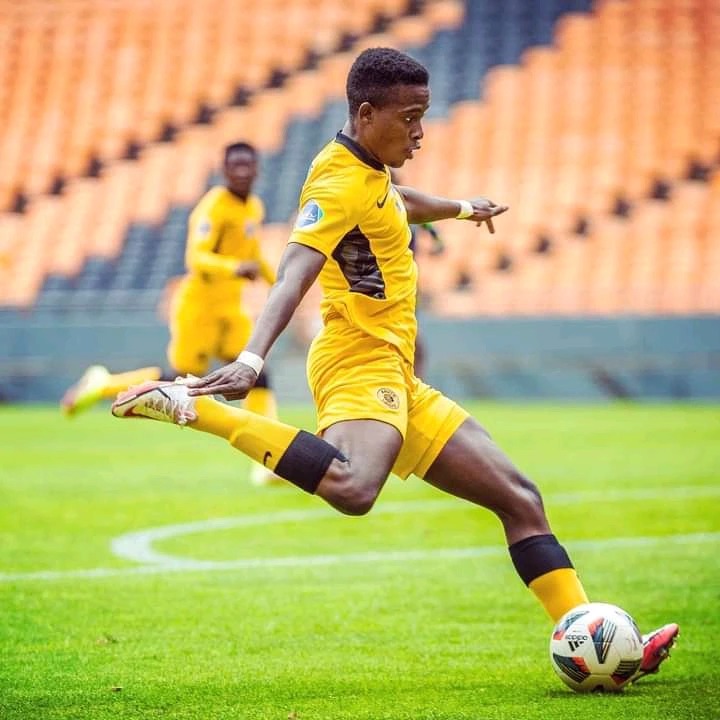 When Vilakazi scored on debut, that was impressive and he had a dream start to his football career at Naturena. Not many players get an opportunity to make an impact on their debut. Other players take time to adjust to the new environment and team mates. However, Vilakazi showed that he's hungry for game time and exposure. That led to his goal in the 4-1 thrashing of Chippa United. A lot is expected from the talented player and some fans even stated that he reminds him of ball players like Jabu Mahlangu and even the late Scara Ngobese while they were still part of the Glamour Boys. “It was a good game, although we did not play according to our style of play. We got the result and continued scoring. It’s still a work in progress,” Khumalo was quoted on the Chiefs website. 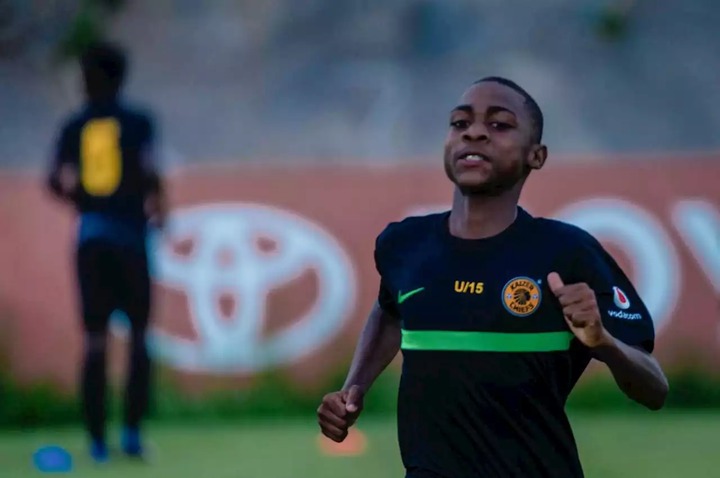 After his first game within DStv Diski Challenge (DDC), his head coach Vela Khumalo cannot stop appreciating his efforts on the pitch. As he felt that he's a superb player and he's looking forward to more beautiful moments moving forward. “One of the highlights of the game was 15-year-old Vilakazi scoring the goal at the end of the game. Another highlight of the game was us also getting our defense on point. We defended properly today (Sunday)," Khumalo was quoted on the Chiefs website. 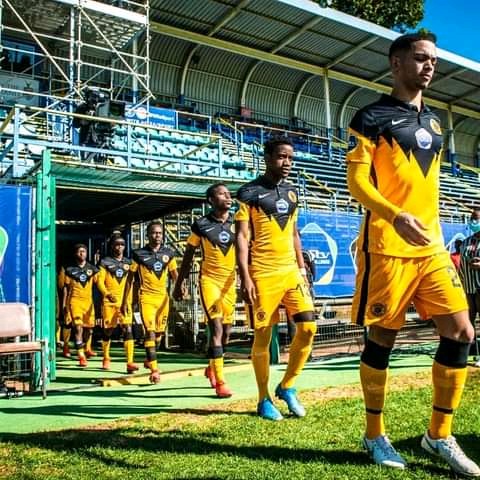