Opinion: Chelsea Poor Form Will Be A Thing Of The Past If Tuchel Uses This Lineup Against Leeds

By Chester_Boss (self media writer) | 6 months ago

Chelsea host Leeds United in a Premier League match day 17 clash at Stamford Bridge on Saturday in an attempt to end their poor run of form. Injuries have contributed to a poor run of form for the Blues, which has seen them fall from the top of the table to third. They were held to a 3-3 draw by Zenit on Wednesday, resulting in a second-place finish in their group, which was their worst result in the Premier League this season.

Today, Blues manager Thomas Tuchel confirmed that Chilwell, Kovacic, Kante, and Chalobah are all out of tomorrow's game against Manchester City because of injuries. The absence of Rodrygo, Kalvin Phillips, Patrick Bamford, and Liam Cooper for Leeds means that they will be without four of their best players.

A potential starting lineup for Chelsea 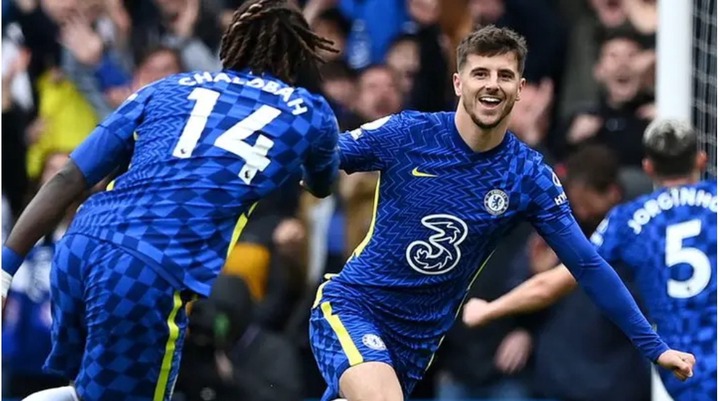 Injuries have forced Thomas Tuchel to rotate heavily in recent weeks, and we can expect a slew of changes from the Zenit game. Unfortunately, Jorginho is expected to return to the team, but he is expected to play through a hip injury.

In light of Kepa's performance, Edouard Mendy should return. Defenders James and Alonso should play on the wings, with Silva and Rudiger in the middle. If Loftus-Cheek is fit, he should play alongside Jorginho in the middle of the park alongside Havertz, Mount, and Werner up front. This is so that Leeds' shaky defense can be easily destabilized by a fluid and unpredictable front line. Against a relentless Leeds team, the work ethic of these three players will be critical. 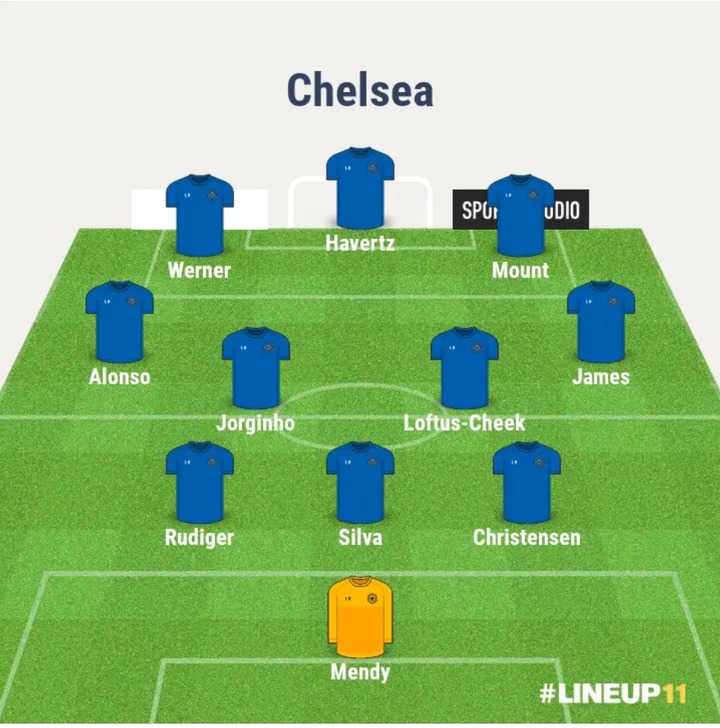 Lukaku, Pulisic, and Ziyech are all available on the bench.

I believe that Chelsea can put an end to their recent woes and get back on track with this line-up.