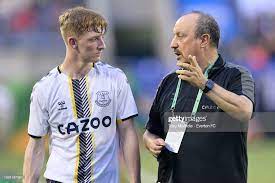 Rafa Benitez has simplified football for Anthony Gordon, who has vowed to do everything in his power to earn a starting spot for Everton. Gordon spent last season's second half on loan at Preston North End in the Championship, but the club decided not to do so again this summer. In the Blues' Carabao Cup defeat to Queens Park Rangers at Loftus Road on Tuesday night, he made his first start of the season.

Despite the fact that the Blues youngster has struggled to get regular game time this season, he has continued to improve under Benitez's tutelage. “Today's game has a lot of tactics and can be a little over thought,” he told evertontv. “But this manager simplifies football for me and, in my opinion, is making me a better player.” 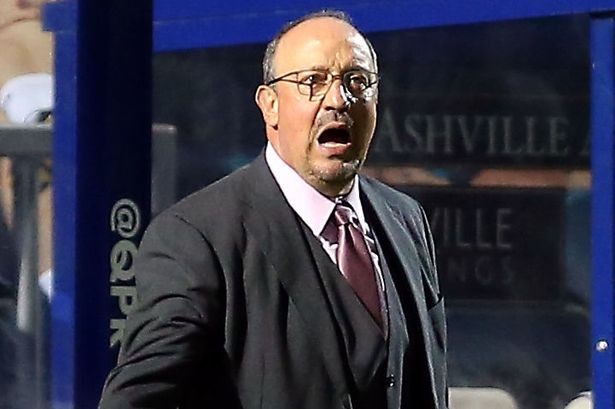 “Whether it's the best or worst training session I've ever had, he always speaks to me at the end. Even if I had the best session ever, he'll tell me, "You could have done this better, do this next time."

“He keeps me on my toes and pushes me to improve, which is exactly what I want to do. He is familiar with my personality and character. I believe my training demonstrates that I am always prepared to play, and I am grateful that he has recognized this. “The loan was up and down, a mixed bag, but I was definitely a better player when I returned. It was a successful period for me because I feel I grew as a player and as a person. I had a fantastic preseason and am now doing the dirty work, working hard, and running back. 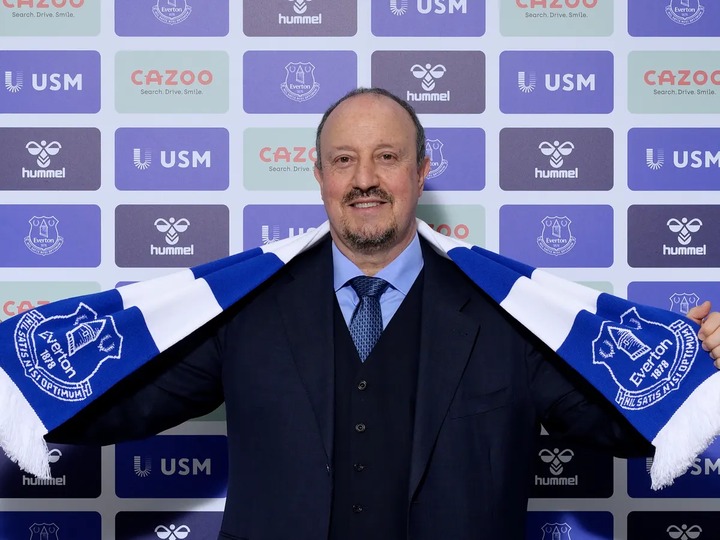 “I'm more mature in the final third and better going forward. When I dribble at a defender, I know when to lay it off, cut inside and cross, or link up with Lucas [Digne]. I have a smidgeon of experience working in and around the box.”

“I have never seen a [wide] player of Andros' type, he is so direct, and you can see that in his goals and assists,” Gordon continued. “He has a lot of expertise and is a wonderful person, and I've already learnt a lot from him. Dimi is comparable to me in that he shares many of my traits, and I've watched him enhance his final work. “Since pre-season, all four wingers have been working hard in training. It's a healthy competition, and I'm up for it.” 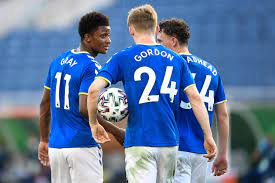 Gordon was perhaps his team's greatest player on the night, despite the Blues losing 8-7 on penalties in London. On his performance, he commented, "I did all right [overall], but there were a few items I could improve on, a few touches around the box."

“I needed to score in the first half when I had the chance. I think I did well, but results are important, and goals and assists are important, so that's what I'm after. “I felt confident with the penalty because I had missed one in Florida and was eager to make amends. I did, and as a result, I was able to demonstrate something to myself.

“We deserved to win, and we need to keep winning games like this. But it's over, and we're focused on Norwich [on Saturday in the Premier League]."