It was confirmed on Wednesday that Kaizer Motaung, founder and chairman of the Kaizer Chiefs, will be awarded an honorary doctorate by the University of Cape Town.

Motaung, himself a talented striker, had his first appearance for Orlando Pirates in the senior team when he was only 16 years old.

Within the boundaries of the white lines, he was a marvel thanks to his great ball control, magnificent vision, and immaculate finishing talents.

His flawless performance on the football field earned him the nickname "Chincha Guluva," which translates to "the one with the swift feet."

In the 1960s and 1970s, Motaung's talent brought him 14, 000 kilometers away from Soweto and all the way to North America, where he played for the Atlanta Chiefs and the Denver Dynamos.

During that period, he earned the honor for leading scorer, was chosen as rookie of the year, and was selected for the All-Star squad for the North American Soccer League.

But once he got back to Soweto, Motaung was determined to make his childhood dream of starting his own team a reality. As a result, the Kaizer Chiefs were established in the year 1970.

The club was an instant success, and its members quickly earned a reputation as the "Phefeni Glamour Boys." This celebrity-studded group was noted for its flair, long hair, and success in cup competitions. 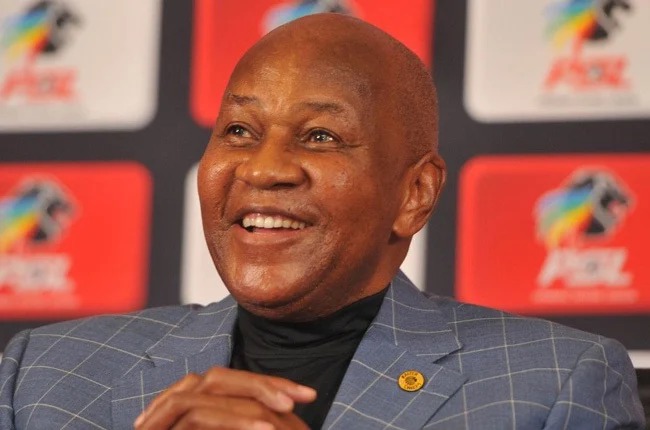 Forward to the year 2022, and Amakhosi Football Club has amassed an impressive collection of 55 major trophies, making them one of the most successful football teams on the African continent.

The political group known as the EFF declared in a statement that was made public:

"The Economic Freedom Fighters (EFF) are thrilled with the news that South African football legend Kaizer Motaung will be awarded an honorary doctorate by the University of Cape Town (UCT).

"Ntate Kaizer Motaung will be recognized by the University of Cape Town on the 22nd of July 2022 by being awarded an Honorary Doctorate in Social Sciences. This will be done in recognition of his enormous commitment to Sports Development.

"The Economic Freedom Fighters recognizes and salutes the Commander in Chief and President of the EFF, Julius Malema, who called for Kaizer Motaung to be honored for his service to the footballing fraternity in Africa during the 2nd National People's Assembly (NPA) of the organization,"