Raphinha decided to alter his shirt number from 18 - the one he was given when he first arrived in the Premier League - to 10 when he began his second season with Leeds United. Some fans assumed that the change in shirt numbers could imply a future positional move, but the Brazilian's recent interview with Players Tribune implies that there could be another explanation. 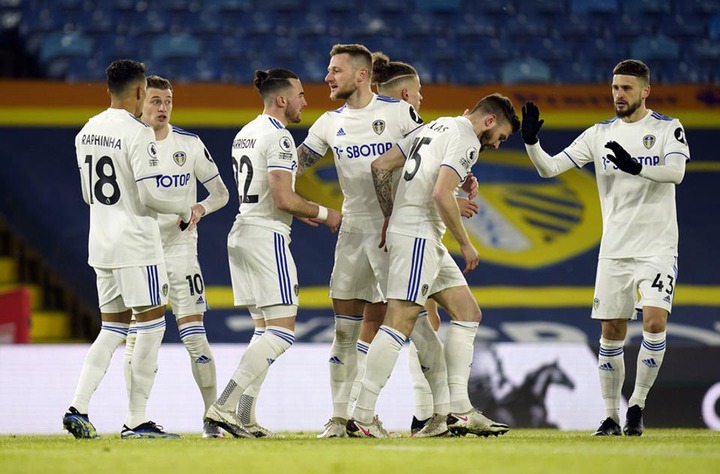 Wearing the number 10 denotes a player's personality. Famous number tens are mercurial creators, goal scorers, and team leaders. Ronaldinho, who notably wore number 10 for Barcelona and Brazil, was a player heavily mentioned by Raphinha in the piece. Raphinha may be a winger rather than a classic number 10, but he wants the responsibility that comes with wearing the famous shirt number. The conversation provided insight into how he stays motivated when playing games.

"I want to be booed when I play now," he explained. "I like the intimidation and the pressure. That's what gets me moving in the morning." Leeds' top attacker explained how competing in 'Várzea' competitions as a child prepared him for any audience he could encounter in the future. "Man, it's like the Wild West," he continued. "It's similar to a network of small community-organized matches and tournaments. The standard is far lower than at the academies.

"Any player can simply show up; no contract is required. You're a clay player. There's a lot of heat. Sand and dust. A ball will be brought from home by someone. There aren't always nets, just posts. Bibs? Put it out of your mind." One of the teams only plays shirtless. These players, sir, are the rejects. Anger is a game they play. They play in order to stay alive. They act as if their lives are on the line."

Throughout his tenure at Leeds, the club's new number 10 has played with a ferocious intensity. He is plainly irritated when things do not go his way, yet he does not let his head droop. Instead, he discovers something within himself that motivates him to keep trying.

Raphinha has played a significant part in rescuing Leeds from two losing positions this season, demonstrating this. Everton led 2-1 at Elland Road after more than 70 minutes before Leeds equalized with a swish of his left foot in the second game of the season. Raphinha then tried his hardest to get the squad to three points, but his efforts were ultimately in vain because the team was unable to find a winner. 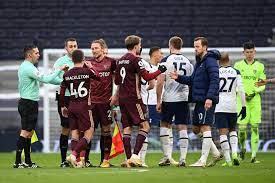