Goal looks at Amakhosi's likely starting XI ahead of their PSL match against Masandawana on Sunday. 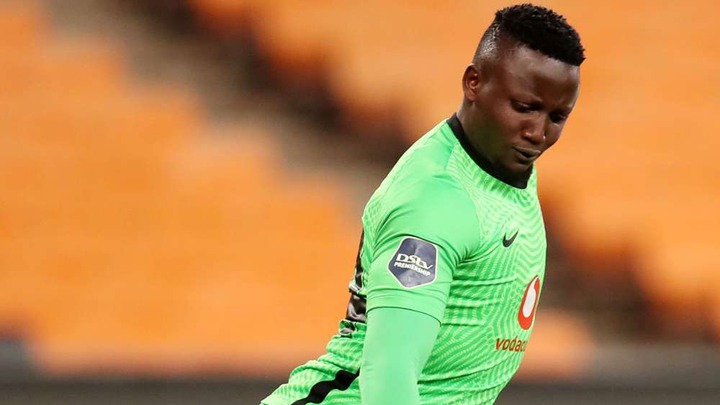 The Chiefs academy product has performed admirably since replacing Itumeleng Khune in the starting lineup, and he will be eager to preserve Amakhosi's unblemished league record intact by keeping a clean sheet. 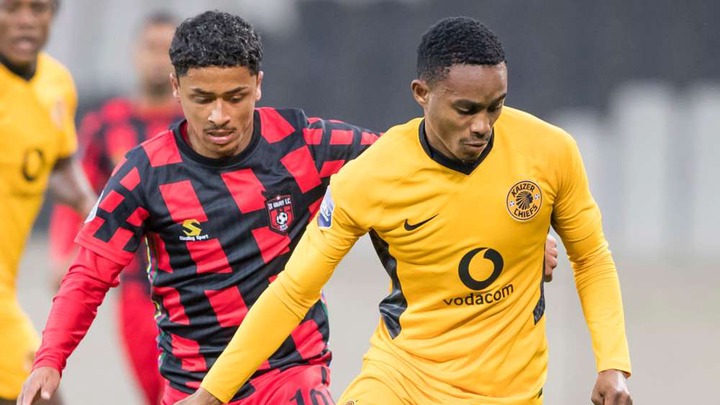 The Bafana Bafana international will be expecting a challenging afternoon after struggling defensively in Sundowns' MTN8 triumph against Chiefs last month, but he did contribute an assist. 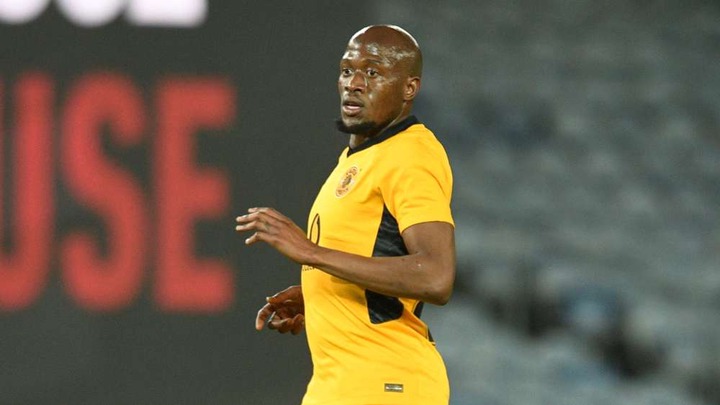 For the Soweto giants, the seasoned left-back has put in some steady performances in this position, and he is gradually establishing himself as a crucial defender. 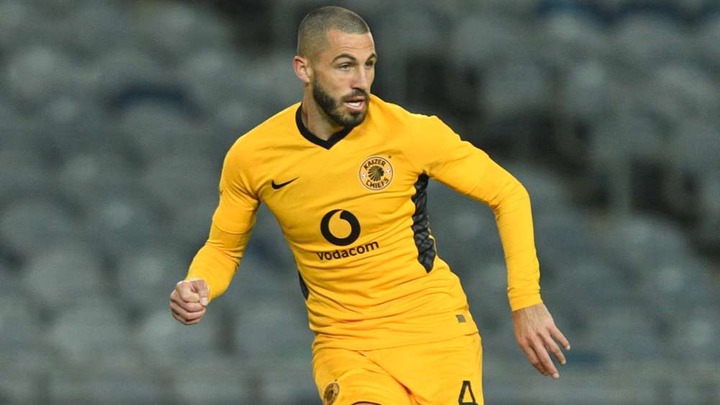 Former Orlando Pirates feeder team player Yebo Yes United's player was one of Chiefs' top performers in their last win over Baroka FC, and he will be eager to keep up his good form. 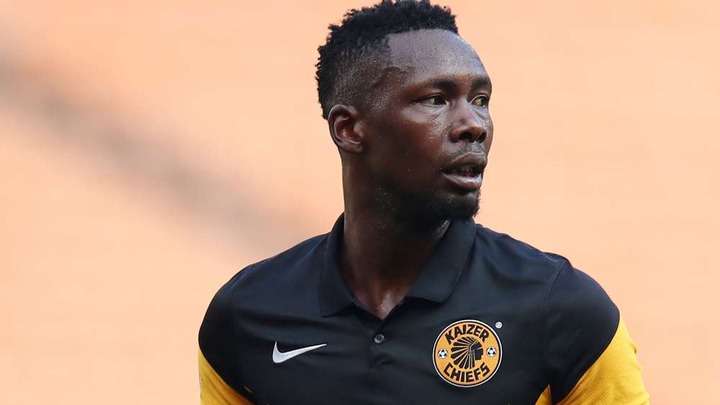 Despite requests for Njabulo Ngcobo to replace Mathoho in the starting lineup, Stuart Baxter is expected to stick with the tall center-back, who has struggled this season. 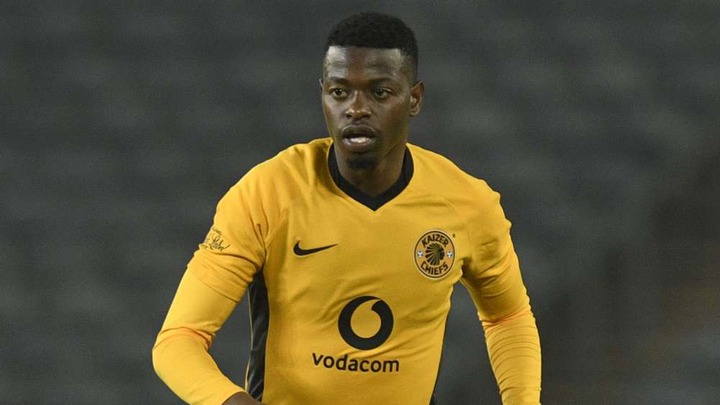 The 29-year-old defensive midfielder has rapidly established himself as the Chiefs' first choice, and he will be up against Sundowns star Mothobi Mvala in midfield. 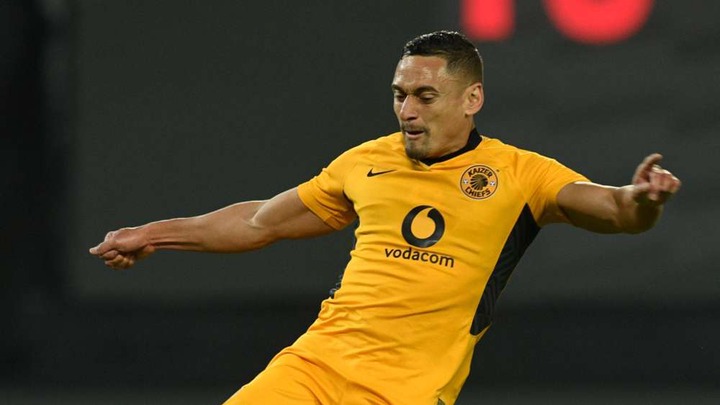 The hardworking midfielder has seamlessly integrated into the Chiefs' midfield, catching the eye with his ability to gain ball and exploit it effectively in the middle of the pitch. 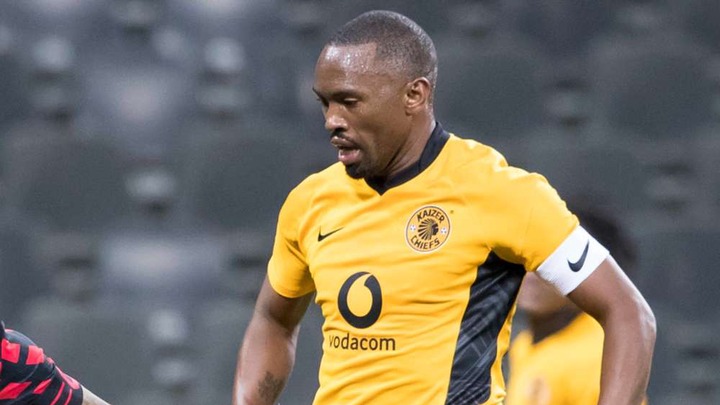 The Chiefs vice-captain, who serves as a link between the midfield and attack for Amakhosi, will be eager to lead the club to victory after scoring in their previous cup defeat to Sundowns. 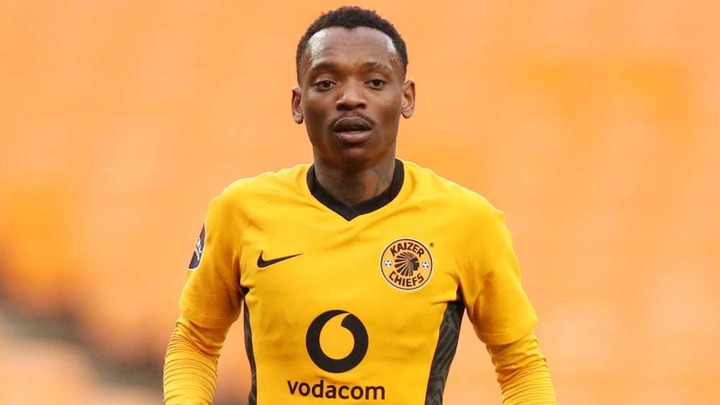 The Harare-born striker could have easily scored a hat-trick in the first half against Baroka, but he was let down by some sloppy finishing, and he will be hungry to take his opportunities against Sundowns. 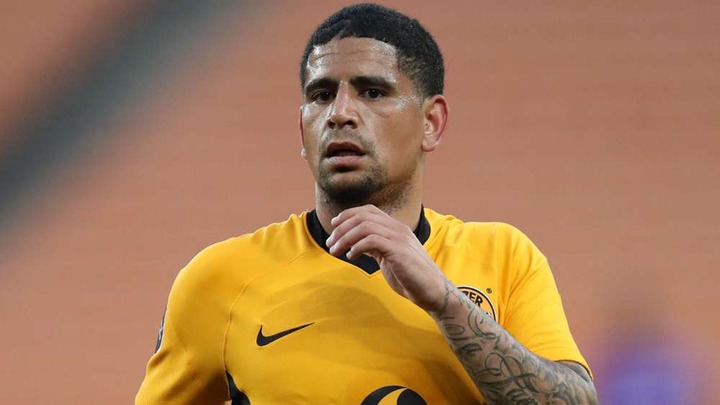 The explosive attacker made his entire competitive debut with a Man of the Match performance in Chiefs' triumph over Baroka, and he will be looking to avenge his previous club by leading Amakhosi to victory. 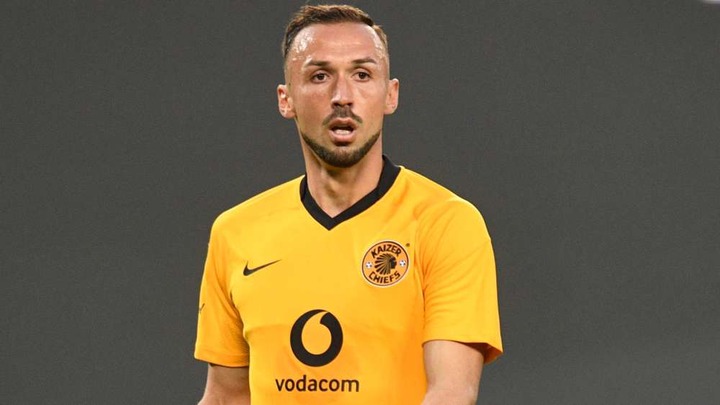 The PSL Footballer of the Season contender will be under pressure to overcome his five-match goal drought, and a goal against the Tshwane giants will boost his confidence tremendously. 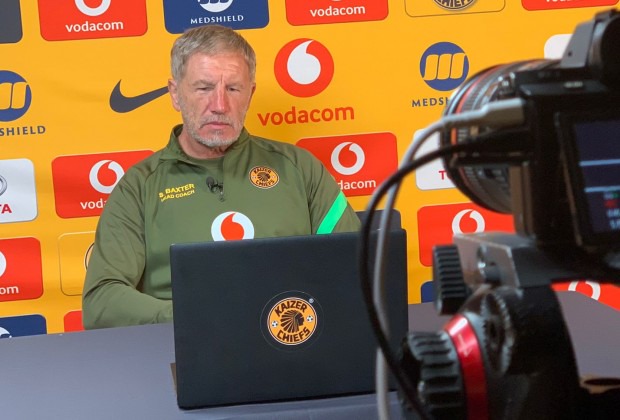 Baxter, speaking ahead of Sunday's crucial Dstv Premiership match at Loftus Versveld against champions Mamelodi Sundowns, says that supporters are the "life blood" of football clubs and that they have been sorely missed in South Africa for the past year because to the Covid-19 outbreak.

“They are sorely missed. The supporters are the blood, if the clubs are the muscles and bones. And we feel very, very weak without that blood coursing through our bodies,” Baxter explained.

“Politicians will do their jobs, and I'm sure they'll do their best to find the safest way to get people into stadiums. I understand that finding a safe method has been difficult since we walked up one path and it was closed, and then we went another way and it was closed, but I am certain that the experts who know best will find a way to get people back into the stadium. I know I won't be able to wait. Maybe the fact that you're a useless coach rings in your ears from time to time, but I'll take it.”