As his position continues to be tested, Ronald Koeman feels Lionel Messi's brilliance helps him 'disguise' the many problems at Barcelona. After a terrible start to the season and a humbling week in which his side lost to Bayern Munich and drew with Granada, manager Koeman is looking down the barrel. He hasn't been afraid to admit that the once-mighty titans are in trouble, pointing out that only Messi's talismanic performances have been able to hide the cracks. Koeman discussed his future and his depleted team with Voetbal International the day after Bayern Munich's Champions League defeat. 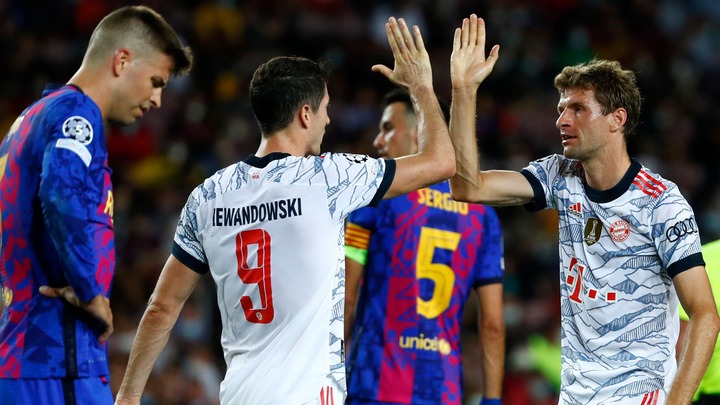 'Lionel Messi has concealed everything,' the under-fire Dutchman claimed, defending Barcelona's present plight. He was outstanding, and he triumphed. 'Of course, he surrounded himself with talented players, but he was the difference.' Because of him, everyone appears to be better than they are. This is not a critique, but rather a remark. 'I knew he was good, but seeing it up close every day is still great.' 'Everything you want to teach a football player about spotting situations, taking the ball under pressure, ball speed, and finishing is a ten with Messi. 'This isn't normal, this isn't normal!' 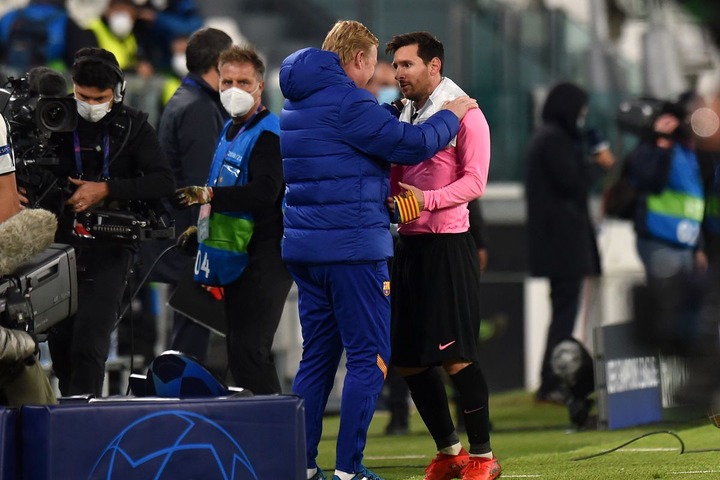 Messi appeared to be ready to sign a new contract and stay at the Nou Camp during the summer, but the club's financial problems prevented them from doing so. In a matter of days, the superstar walked away from his boyhood club as a free agent and joined Paris Saint-Germain after an emotional farewell. He has yet to properly adjust to his new surroundings, but Barcelona are clearly having greater difficulties, with a championship tilt becoming improbable this season. 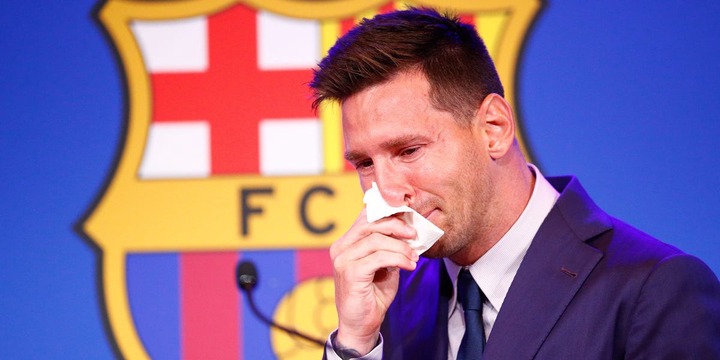 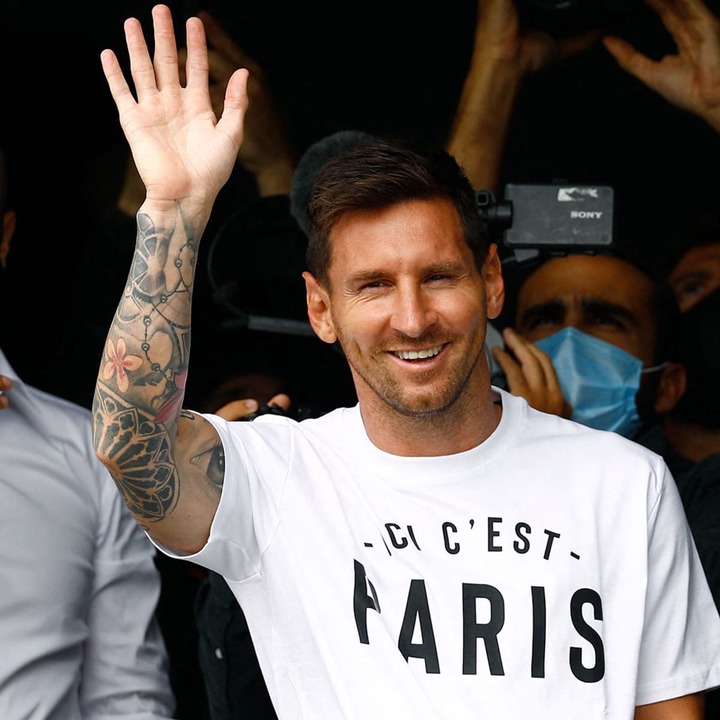 Despite the enormity of the weight on his shoulders, Koeman has suggested that he has no intention of quitting. Despite his belief that he can turn things around, Koeman is clinging to his job since the club cannot afford to fire him. They won't be allowed to get rid of him without paying him for the termination of his contract, which will cover his contract as well as compensation to the Dutch Football Federation. 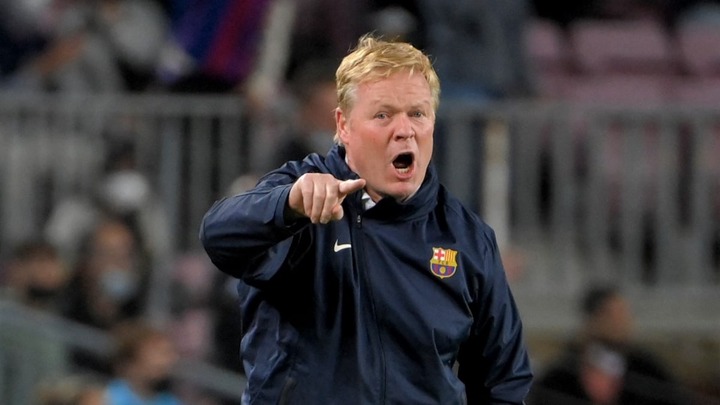 The coming month will be pivotal in determining Koeman's destiny. Barcelona travels to Cadiz tomorrow before hosting Levante at home the following weekend. After that, they have a Champions League match against Benfica before a mouth-watering battle with LaLiga champions Atletico Madrid. What are your thoughts on this matter? Be sure to leave your thoughts in the comments section. Please like, share and help News.info20 reach 4 000 followers. Thank you.

Poor Blood Circulation: Signs And Causes That Should Not Be Taken For Granted

Top 10 Mesmerizing Hotel Pools From Around The World