Hopefully, whomever stole Bernardo Silva's shirt from the Stamford Bridge away end possesses a tumble dryer. By the time he threw the bouquet, the coloring had changed to a darker shade of blue. Manchester City's statement to the Premier League that they are still quite good after all was epitomized by a sweat-soaked kit. City fans are worried that by the time the international break arrives, they will have fallen nine points behind Chelsea and Liverpool in the championship battle. 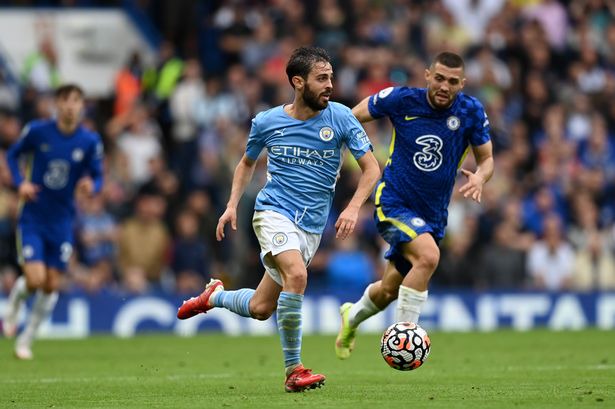 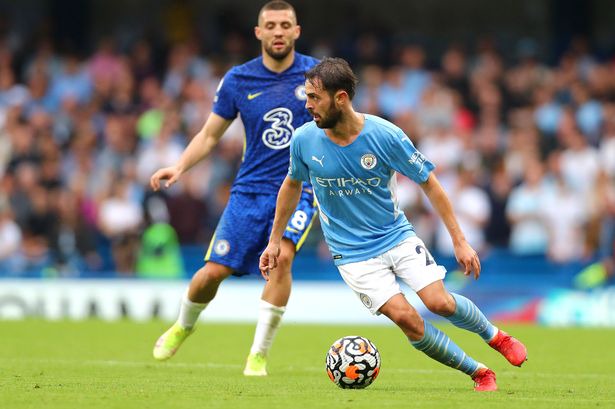 But it was a timely reminder that they are ready to defend their title once more, at a time when Chelsea was expected to make another statement about their own credentials. Chelsea failed to record a shot on target in a home game for the first time in 18 years, despite their domination. This was the kind of outstanding display rarely seen on the grandest stage, and the manner in which it was delivered brought back memories of City's one-goal triumph at the same stadium during Pep Guardiola's first title-winning season. 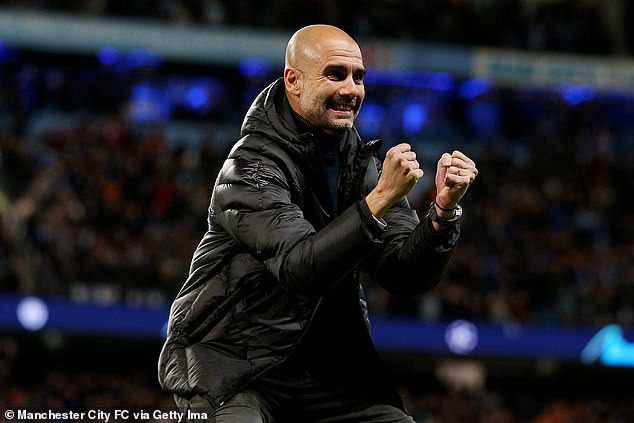 There were raunchy moments in the dressing room back then, in September 2017. This time, the coaching team sat in the dugout with their feet up for an hour or so after full-time, talking about what had happened and how effortlessly the hosts had been neutralized. The result also demonstrated Guardiola's team's unwavering commitment. The manager has built up his excitement for this campaign by describing his players' frantic attitude on the practice field, and now there was some real proof to back it up. Silva, who has wished to quit the club for personal reasons in each of the previous summers, summed it up by leading the team into new terrain.

It appears that the only two teams that will compete for the title will once more be between Manchester City and Liverpool. Whoever wins between the two this weekend is likely to win the the league.