Is Samir Nurkovic worth the R30 million he is priced?

Samir Nurkovic has entered into the final year of his Kaizer Chiefs contract, but what the club has not yet announced is that they are in total control of his next step. It’s not the other way around.

Amakhosi have an option to extend the player’s stay at Naturena, beyond the end of June 2022, after he put pen to paper on new and improved terms almost a year ago at the height of the speculation that he could be leaving.

Then, with genuine interest from Abha FC in Saudi Arabia and Kuwait SC, there were fears that Chiefs could lose their goal ace if a big-money offer came their way, and sources confirmed at the time that the club would have considered it. 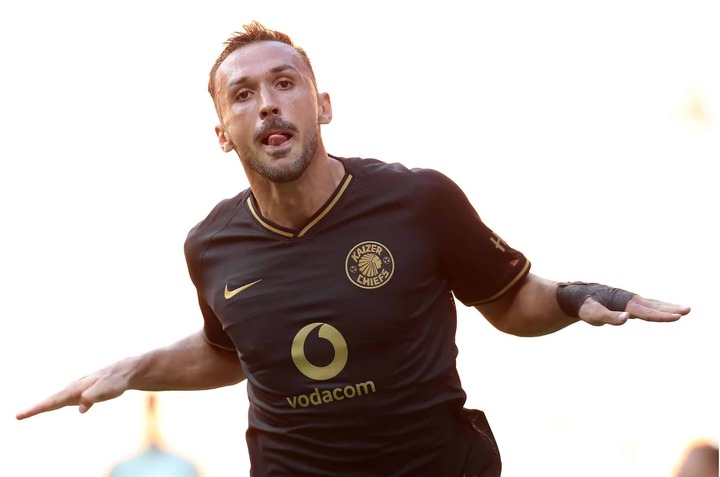 Chiefs were confident at the time that they would be able to overturn their FIFA ban on appeal, so there were talks that they could fetch around R30 million given Nurkovic’s sizzling form following his debut season.

Discussions had gone as far as a senior Amakhosi official ringing SuperSport United to enquire about the availability of Bradley Grobler, whose purple patch was considered even better than that of Nurkovic.

A move for Grobler was believed to have been backed by Gavin Hunt, the incoming Chiefs coach at the time, after Ernst Middendorp had been dismissed.

But all of this collapsed when the Court of Arbitration for Sport (CAS) rejected the papers filed to have the two-window transfer ban imposed by FIFA on Amakhosi reversed on the eve of the 2020/21 season. 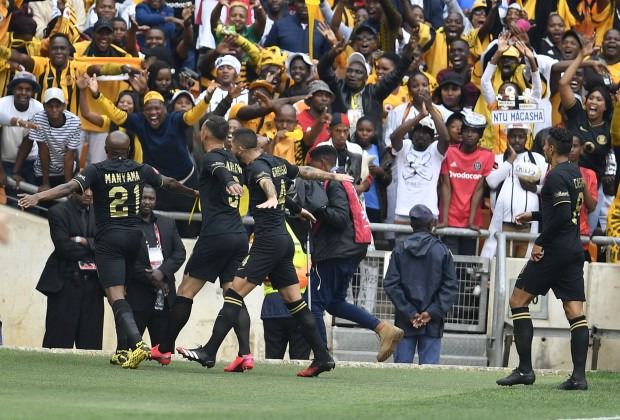 Abha FC, Kuwait SC, and later Egyptian giants Al Ahly also being thrown into the mix, were still keen on Nurkovic – but the biggest stumbling block was Chiefs’ inability to be able to replace their talisman.

According to Soccer Laduma, if a figure understood to be around R30 million had been tabled, then it would have made it difficult for the club to turn it down.

Since then, Nurkovic has hardly been on the pitch either through a contract impasse as revealed by Hunt in December last year or his most recent injury, where he’s had to have surgery on his knee. The player is only expected back in about six weeks.

What does that mean for his future?

After The 3-2 Win Agaist Royal AM, See What Sundowns' Coach Said.