By Chester_Boss (self media writer) | 28 days ago

Even though there is an old proverb that says "when it rains, it pours," it appears as if big PSL club Kaizer Chiefs are having a hard time finding their rhythm this season as it appears to be pouring heavily on their parade. As impressive as their off-season purchases were, Amakhosi haven't performed up to their usual standards in recent times, and Stuart Baxter is growing increasingly frustrated at Naturena as a result. 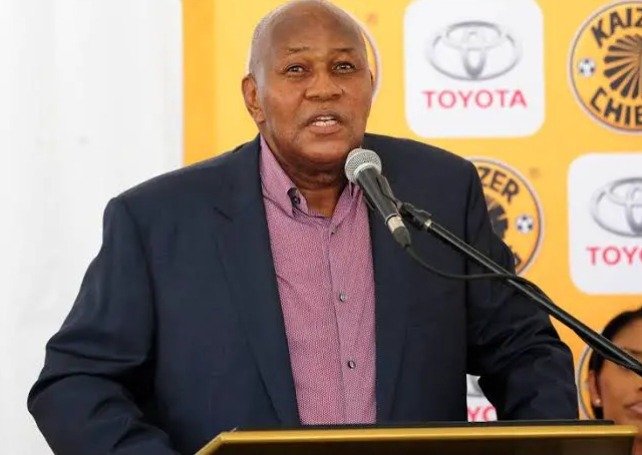 As if things weren't bad enough already, the team will be without Serbian striker Samir Nurkovic this weekend due to surgery, which the club confirmed had been performed. Except for Zambia Lazarus Kambole, who they placed on the transfer list in effort to try and sell during the off-season, the Chiefs don't have any natural strikers on their books. 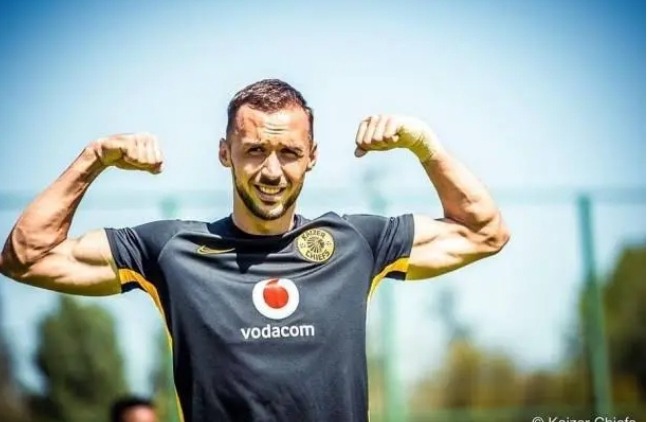 They drew 0-0 with bottom-placed Gallants in their most recent match, failing to atone for a 4-1 thumping they took from Royal AM the weekend before, a result that moved the entire country. With only five points from their first five league games, the Glamour Boys are off to a disappointing start this season.

Next up for the team is a tough test against Benni McCarthy and his AmaZulu side in Durban. It won't be easy because Usuthu just got their first win of the season, and they'll be fired up to capitalize on it against the Chiefs.