By Sam-Ufedo-ojo (self meida writer) | 4 days

N'golo Kante is without a doubt a world-class midfielder who represents France at the World Cup. It is impossible to overstate his accomplishments and the clear value he has to his teams. 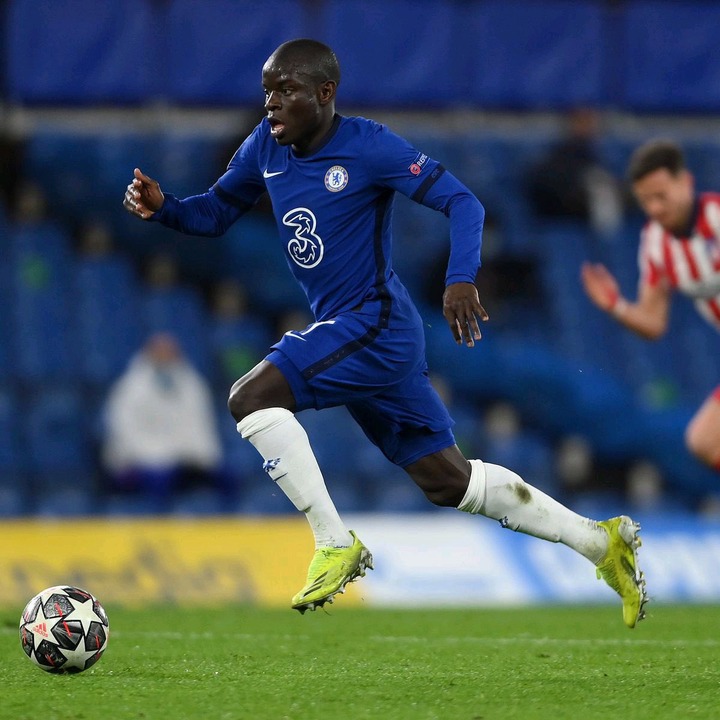 When seeing his club (Chelsea) attempt to break down a stubborn Zenit St Petersburg defense, the Frenchman's importance couldn't be more apparent than when watching his team (Chelsea) suffer yet another injury.

N'golo Kante was not on the pitch for the majority of the game as Chelsea and Zenit St Petersburg were evenly matched throughout, with the Russian side showing no signs of fear against the current Champions of Europe, something that might not have happened if Kante had been there.

N'golo Kante is neither an offensive midfielder nor a goal-scorer in the traditional sense. However, there is one important quality that he possesses that distinguishes him from other world-class midfielders: passing. 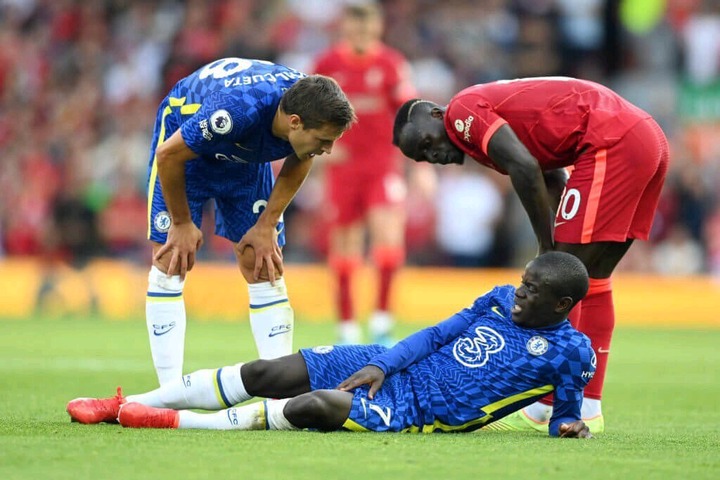 This is the ability to receive or intercept the ball while making a half turn and then attack at the same pace as he received the ball (or faster). When it comes to surveying his surroundings, N'golo Kante doesn't have to bother with one or two more touches.

When he receives the ball, he already knows the direction he will be heading towards. This extremely rare talent allows the opposition's defenses to regroup and take shape in the blink of an eye. As a result, vast holes and voids are created, which the attackers can take advantage of.

A number of other world-class central midfielders do not possess this unusual ability. Everyone on the squad must make one or two touches before passing the ball to a teammate on the other side of the field. 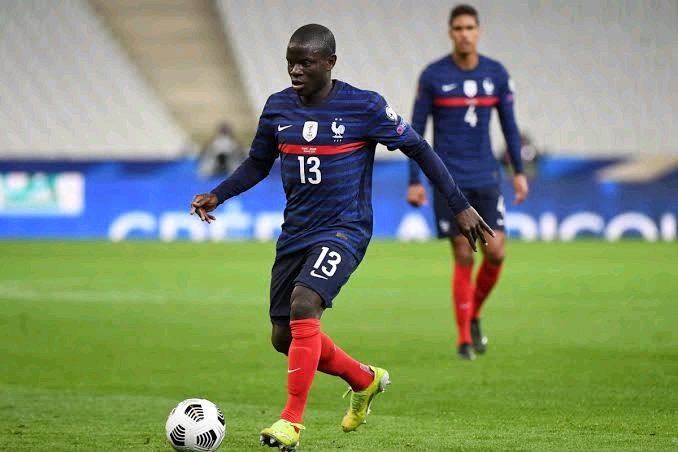 N'golo Kante does not behave in this manner. A combination of his quickness and low center of gravity allows him to charge forward at such a blistering rate that it causes opponent defenses to tremble.

However, despite the fact that Chelsea had another world-class midfielder in Jorginho on the pitch against Zenit St Petersburg, the Russian team was not scared to push high up the pitch since it knew they would have an extra two seconds to go back to their defensive positions.

N'golo Kante, on the other hand, may be an exception. His key ability distinguishes him from other world-class central midfielders in the midfield position.