3 Ghana young players with the potential to become world superstars

By Okzydeboy (self media writer) | 2 months ago 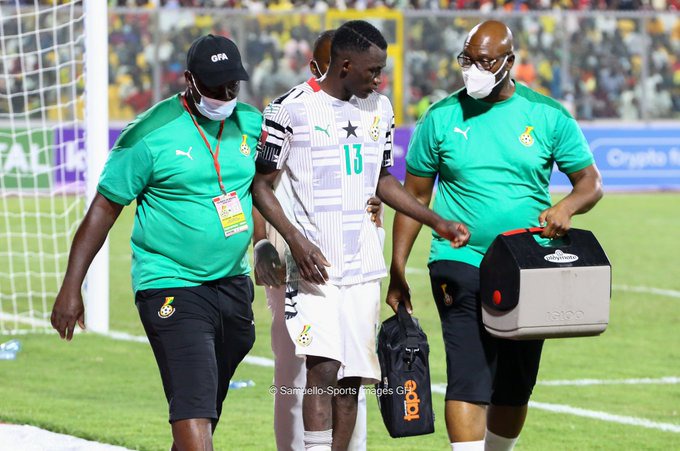 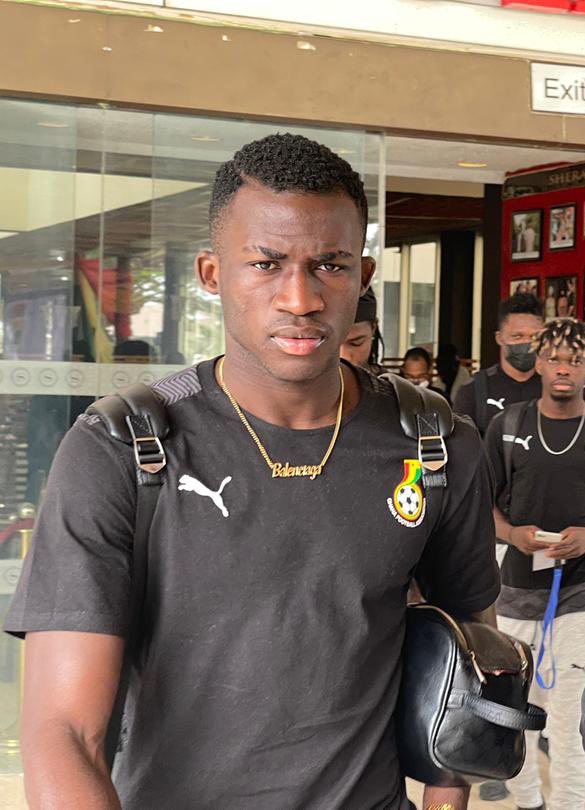 The AS Roma starlet boy was thrown into the lion den on Tuesday in the "jollof derby" by his new coach Otto Addo, the 19-year old impressed his with pace and shielding of the ball despite being his debut. 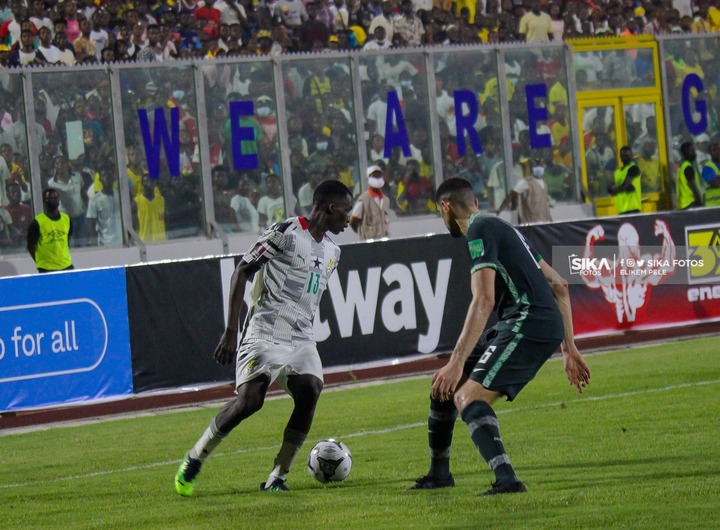 Ghana are known to the one of the nations in world football whom are not afraid to play with teenagers in big games, that was evident with the introduction of Gyan. 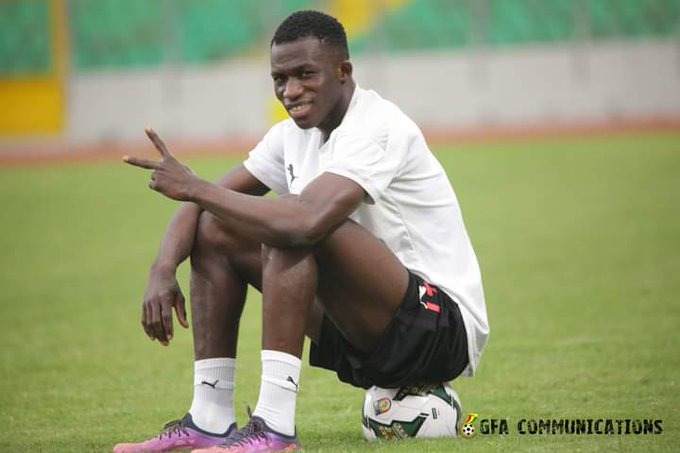 He carries a big name as that of the great Asamoah Gyan, who is the current all time top goal scorer of the Ghana senior national team with 51 international goals as reported on www.soccerladuma.co.za. 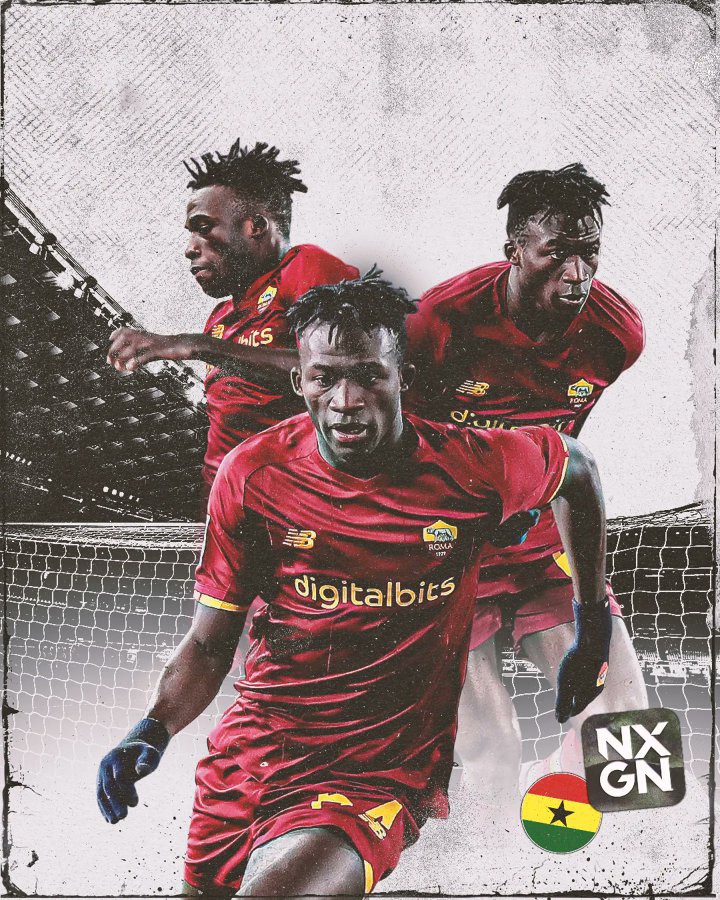 Jose Mourihno's prodigal son will be looking to impress and be as important.

He has big shoes to fill though, best of luck to him as he has the potential to even be better than Asamoah Gyan. 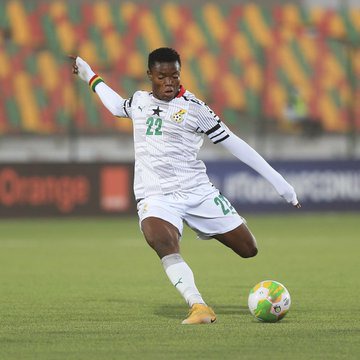 The pacey left-footed young star is only 18 years old but he already has 10 caps for the senior national team as reported on www.news24.com. 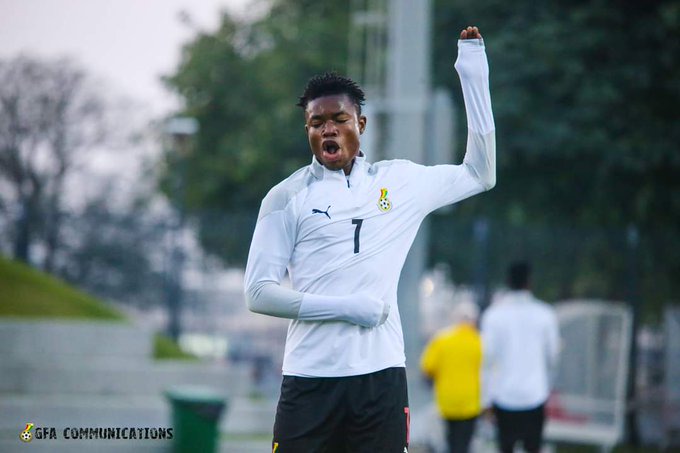 He was the 2021 under-20 best player scoring two brilliant goals as reported on www.kickoff.com and providing a couple of assists for his teammates. 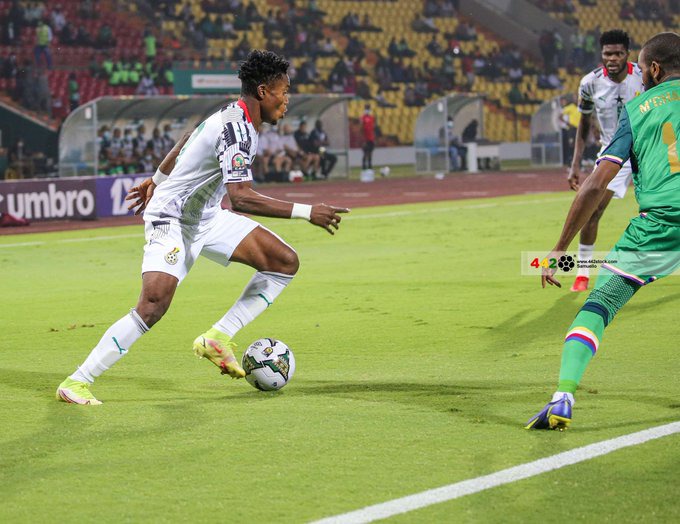 His trademark is his great shooting technique that allows his to score from outside the 18 area and the pace to eliminate defenders with ease. 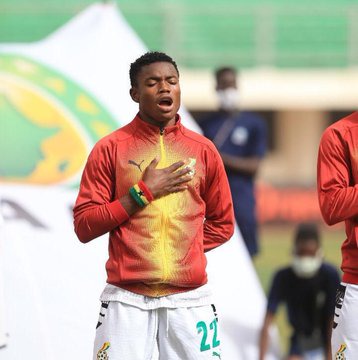 On his day Abdul Fatawu Issahaku can torment any defence in the world. 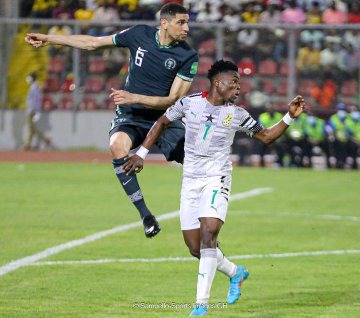 He is set to feature in his first FIFA World Cup in November, his big talents has led to him been dubbed the new "Abedi Pele". 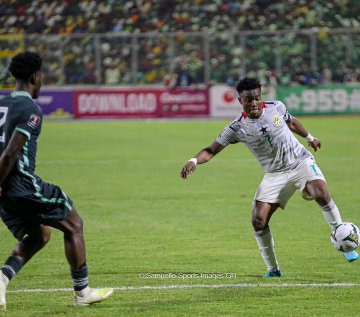 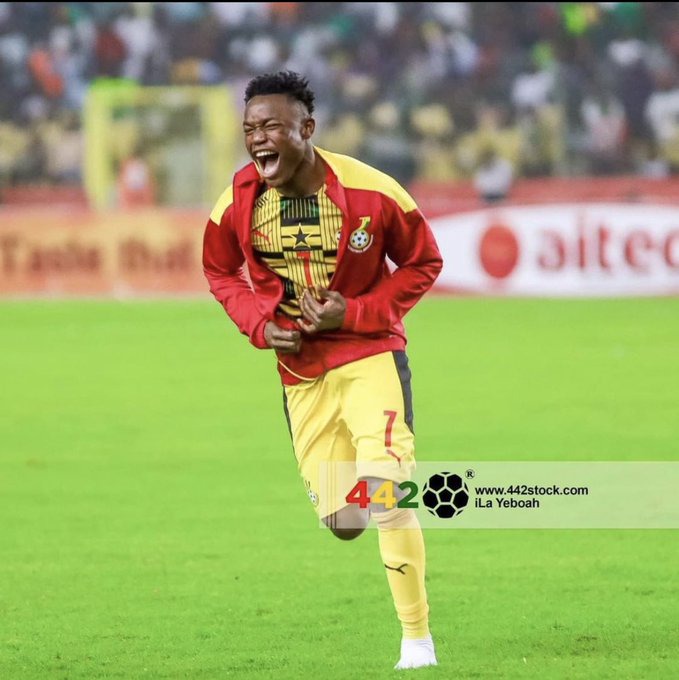 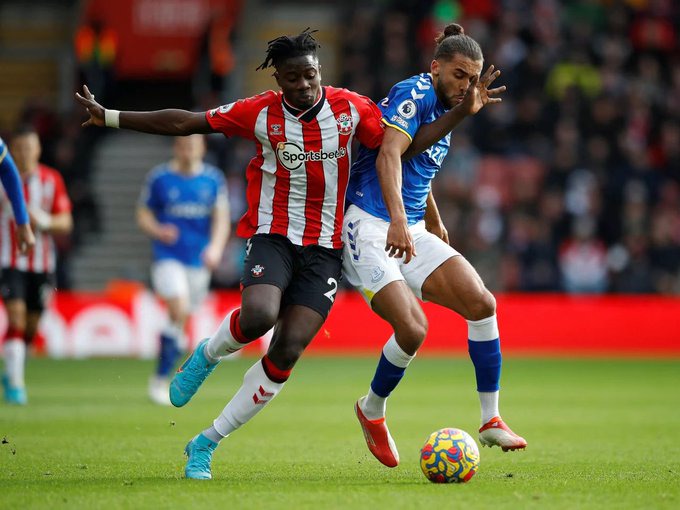 The Southampton central defender is among the youngest centre-backs in the Barclays English Premiership League, he has impressed against the big guns this season namely Manchester City and Chelsea. 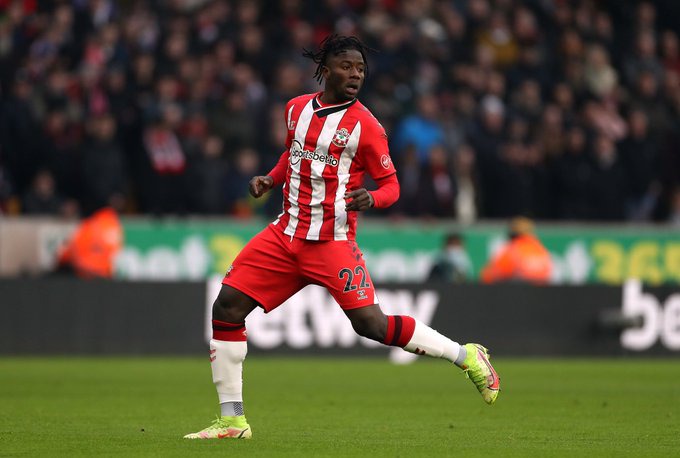 Ghana qualification to the FIFA World Cup will trigger him to accept a future call-up anytime from now, with the 2023 African Cup Of Nations qualifiers set to begin in June. 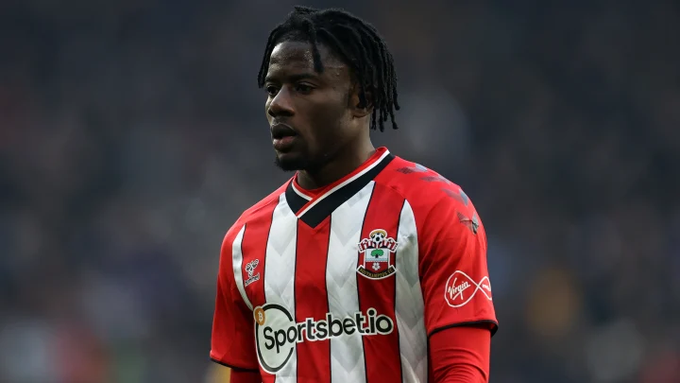