Opinion: 4 Things That Happened In Arsenal 3-1 Victory Over Aston Villa

Arsenal FC have won their first two games since a pair of draws against Brighton and Crystal Palace in the previous week. It is no longer news that Arsenal won the game by a score of 3-1, with goals from Thomas Partey, Pierre-Emerick Aubameyang, and Emile Smith Rowe putting them in command of the game. As a result, Aston Villa were awarded a consolation goal through Jacob Ramsey. After seven (7) games unbeaten in all competitions, Arsenal FC has reached the top of the Premier League table. 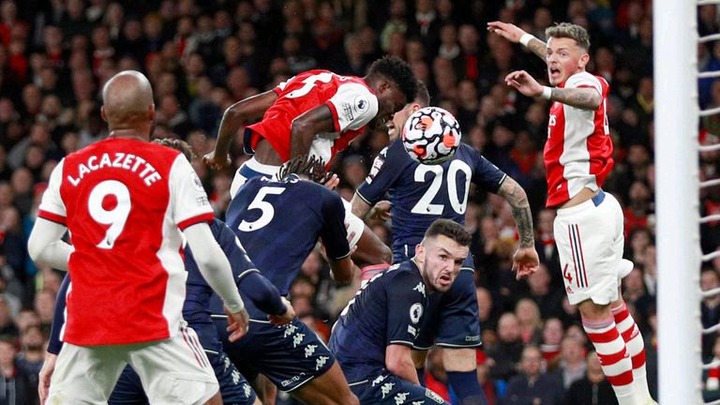 In case it hasn't been mentioned, Arsenal FC's last three (3) games against Aston Villa ended in defeat. Unfortunately, Arsenal conceded five (5) goals, with Ollie Watkins scoring four (4) of the five (5) goals, whereas Aston Villa did not concede a single goal. Arsenal FC's 3-1 victory over Aston Villa on Friday night marked the first time the club had defeated the Midlands outfit since Mikel Arteta was appointed as head coach. 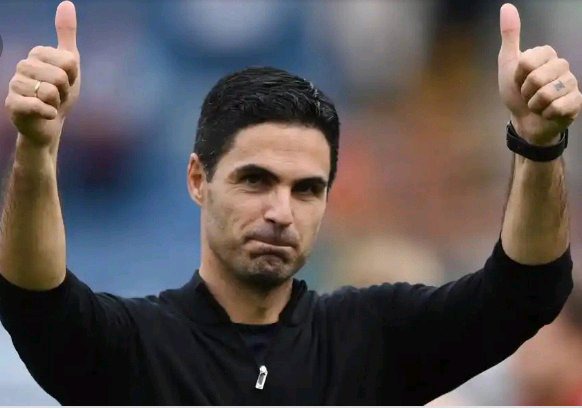 Prior to the Friday night game, Thomas Partey had gone thirty-nine (39) games without scoring a goal in the league. In his 40th game, he found the back of the net in the 23rd minute of the game, marking his first goal for the club since signing a two-year deal with Arsenal FC in July 2020. Thomas Partey scored his first goal for Arsenal FC in the Premier League after forty-nine (49) attempts and became the first Ghanaian to do so in the club's history. 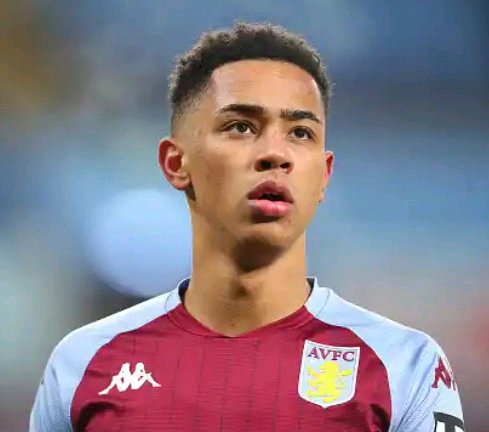 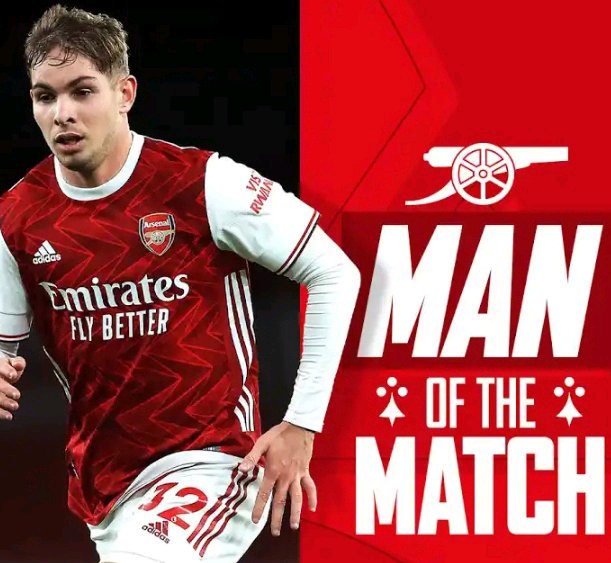 Despite the fact that all Arsenal FC players performed admirably against Aston Villa, Emile Smith Rowe stood out above the rest of the squad. Throughout the game, he played in a fantastic partnership with Nuno Tavares. This is the second time this season that he has scored and provided an assist in the same Premier League game. He was voted the best player on the field.

Is it possible that Mikel Artera has finally found his groove at Arsenal FC? Please leave a comment in the section below.

BREAKING NEWS: Mohamed Salah has confirmed where he will be playing his football next season.