By Izwelethu_News (self media writer) | 27 days ago

Playing professional soccer is undoubtedly one of the ways in which a person can earn millions but contrary to popular belief that not all soccer players remain wealthy after retirement. There are many things that can go horribly wrong.

Apart from that football is not a sustainable career as the career mostly depends on age as well as other factors. The career is mostly influenced by the competition as well, as there are always new players with calmer legs.

Likewise, most of the players tend to forget about their future and the inevitable happens when the playing days are over they rely on the money saved during their career.

The bad spending habits have made some of the well-known players from riches to rags. This is the top 10 of players who have gone broke. 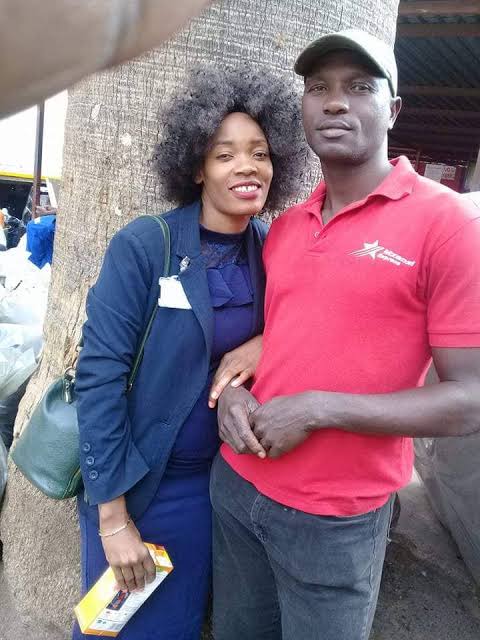 The former Orlando Pirates has recently been spotted working as a taxi marshal in Newton taxi rank, Johannesburg. 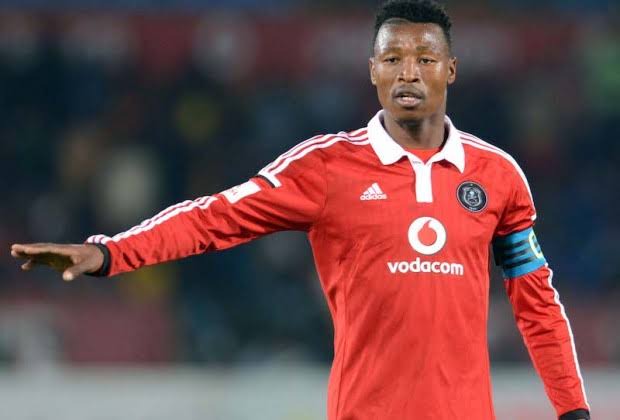 Although it is not clear whether Siyabonga Sangweni is broke or not but he was forced to take early retirement because of injuries. Siyabonga Sangweni played for the biggest teams like Golden Arrows, Orlando Pirates including the national team, Bafana Bafana. Following his retirement, he has not been seen or heard. Siyabonga is often seen lingering around the streets in KwaZulu Natal. 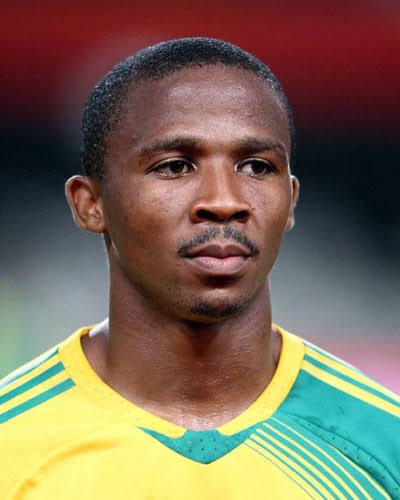 Terror confessed that he is financially strained and therefore, he has to try other means to survive as a man. Terror hasn't given up on his career as he is still training and waiting for the team to invite him. 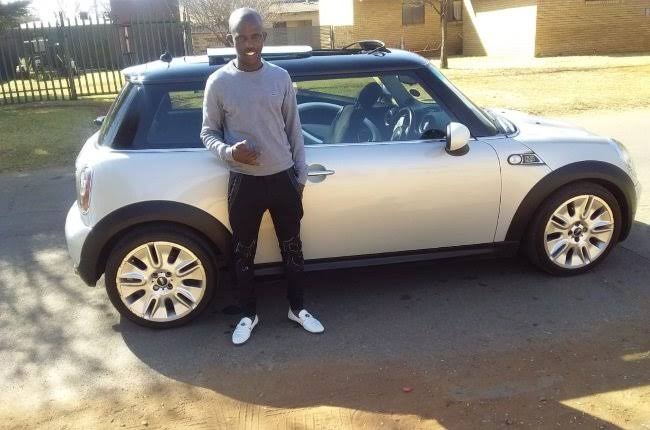 The Daveyton born former striker who is now in the entertainment industry as the analyst of the games also went broke after sustaining injuries which led him to take a break from soccer.

Even though Junior Khanye was reportedly broke, through the media he has managed to bounce back, and currently, he has bought 2 cars. He bought Renault Kwid and followed by a Mini Cooper. The things seem to be working in Junior Khanye's favor

OPINION| As always Mbalula shows up when everything is settled

In Shock: School Girls Surprise Boy Who Sneaked Into Their Hostel, See What They Did To Him