Baxter Finally broke his silent about Ngcobo because of this, See what he did

By Breaking-Report (self media writer) | 2 months ago

Baxter is still not impressed with Mshini's form and he confirms it. 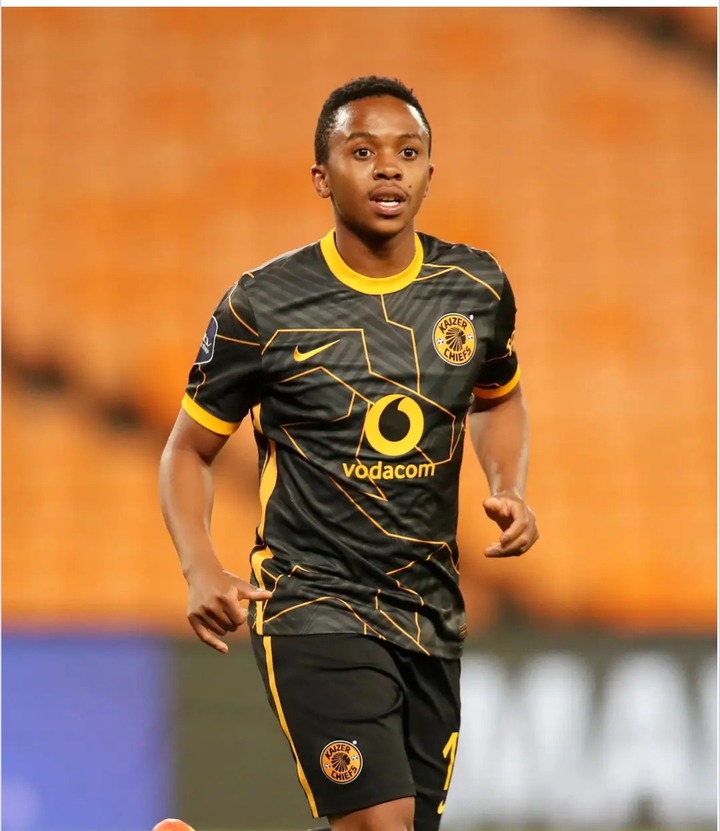 Kaizer Chiefs head coach Stuart Baxter has shown that he might take the blame on the young star Nkosingiphile Ngcobo's performance and the position he plays. 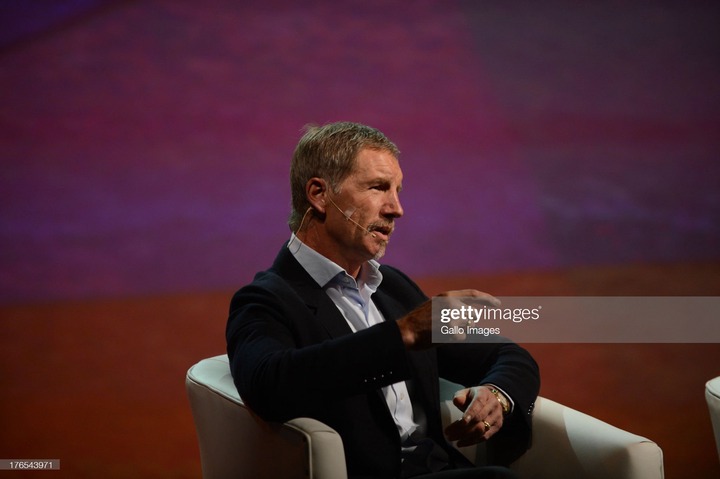 However, the young star has been rated as the most skilful young and talented players at Kaizer Chiefs and the whole DStv premiership league this season but, it doesn't make any change that Stuart Baxter still sees him as not fit for the position. He is even considering to give him another role or another position at Kaizer Chiefs. Ngcobo hardy get as first eleven game time as he has only started only four times and mostly there was Zwane in charge. 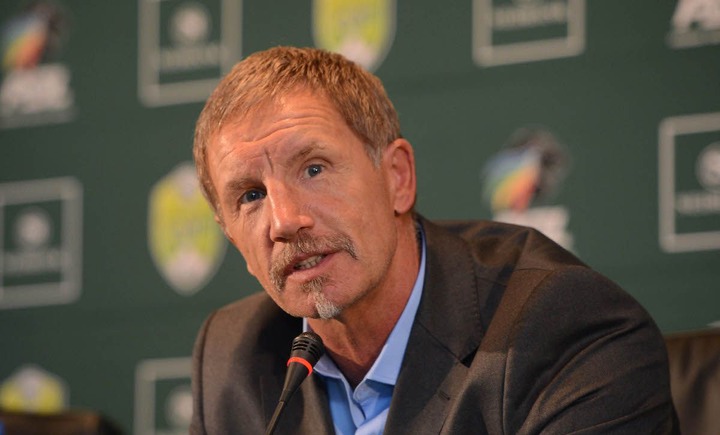 “So for Mshini it’s a work in progress but for both of us, I hope we find a role for him that he enjoys, I hope the role benefits the team.”

Kaizer Chiefs went back to square zero after failing to get the maximum points against TS Galaxy last night. Ngcobo got in as a substitute and he didn't impress Baxter at all. The young star has 11 assist this season and four goals but that doesn't mean anything to Baxter. 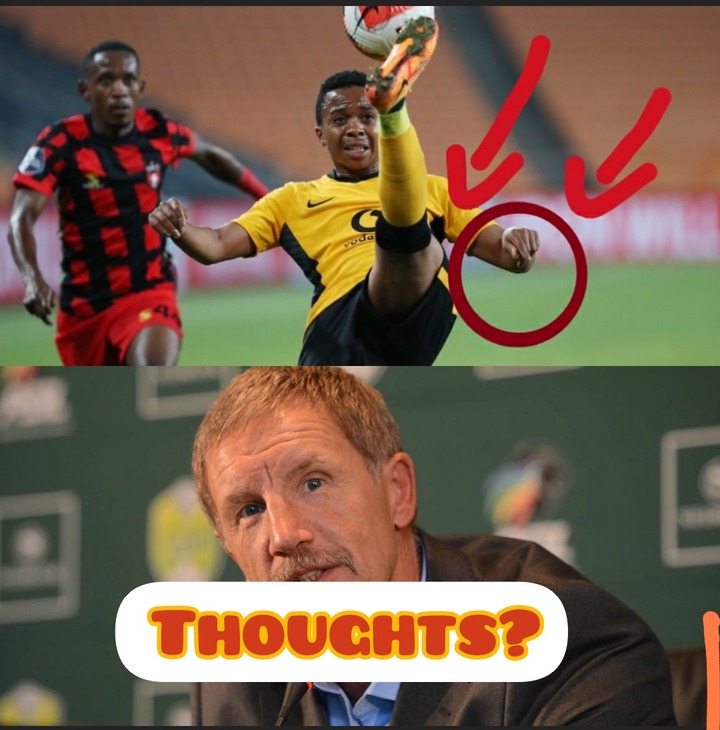 I think Stuart Baxter is using his old style of preferring old players who have experience over new blood.