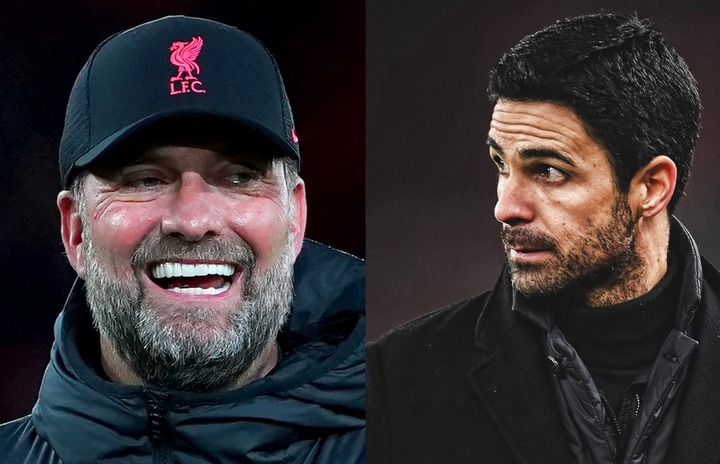 Arsenal prepares to face Newcastle United at the Emirates Stadium this weekend. When the match against Newcastle United begins, the Gunners will be hoping to put the ghosts of their 4-0 loss to Liverpool at Anfield Stadium last weekend to rest. 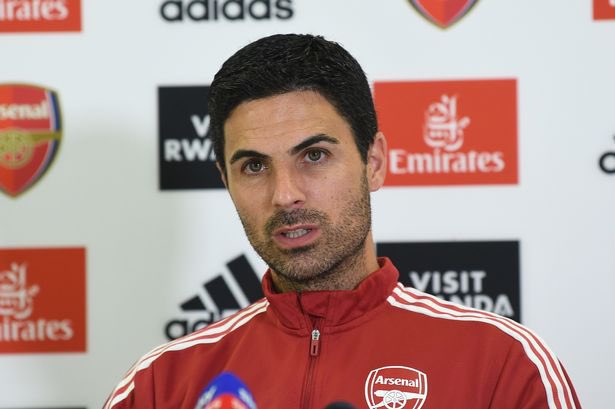 This article is a summary of Arsenal's game against Liverpool, and despite the fact that they lost terribly, the game was played in a professional manner that even the fans could be proud of. When the game began, it was clear that Mikel Arteta's team was not prepared to face Jürgen Klopp's juggernaut.

To even attempt to match Liverpool's intensity at Anfield Stadium, it takes a gutsy team. This was a different approach than Arsenal had used against Liverpool in the previous two years, and it was encouraging to see the Gunners try to be daring. 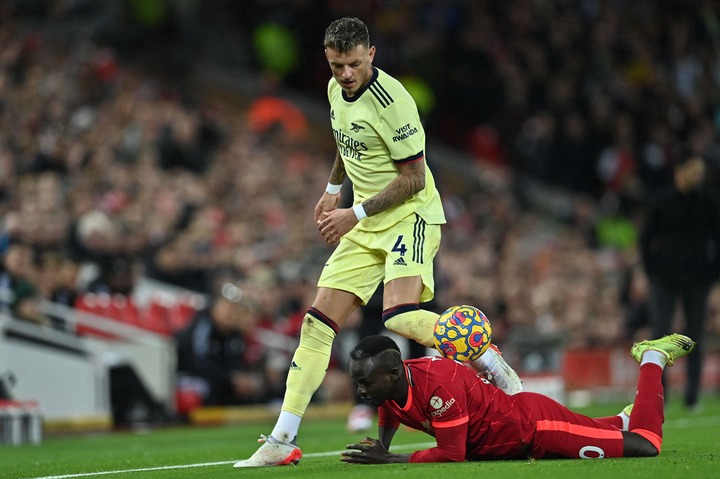 Bukayo Saka pressed Liverpool's center defenders for 35 minutes, while Takehiro Tomiyasu pressed high to meet Kostas Tsimikas. Emile Smith Rowe and Nuno Tavares did the same on the opposite flank.

This was a forceful statement that Arsenal would not surrender to anyone, and it was only Sadio Mane's header in the 39th minute that transformed the game's dynamism. In recent years, Arsenal conceding a goal at Anfield Stadium would have prompted the team to defend deep in order to prevent a huge defeat. 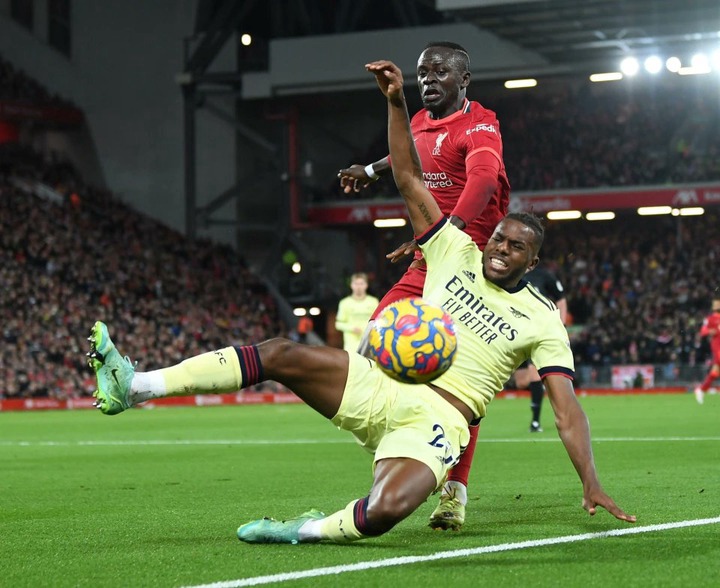 This was intriguing because, rather than defending deep and attempting to frustrate Liverpool, the Gunners attempted to surge up and find an equaliser. In the end, Arsenal's bravery may have contributed to their big defeat, but at the very least they lost the game the correct way by attempting to gain something from it. 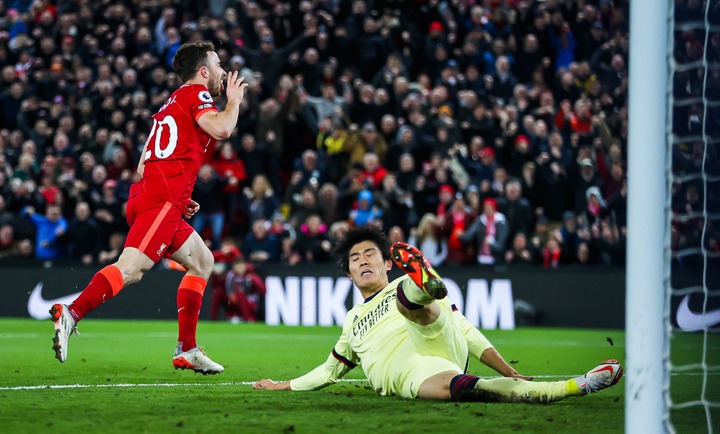 This is preferable to rolling over and defending for long periods of time only to lose 4-0. If Arsenal had to lose by such a margin to any team, this is the way they should do it.