Group A is headed by Paris Saint-Germain, who are unbeaten in the Uefa Champions League this season under Mauricio Pochettino. 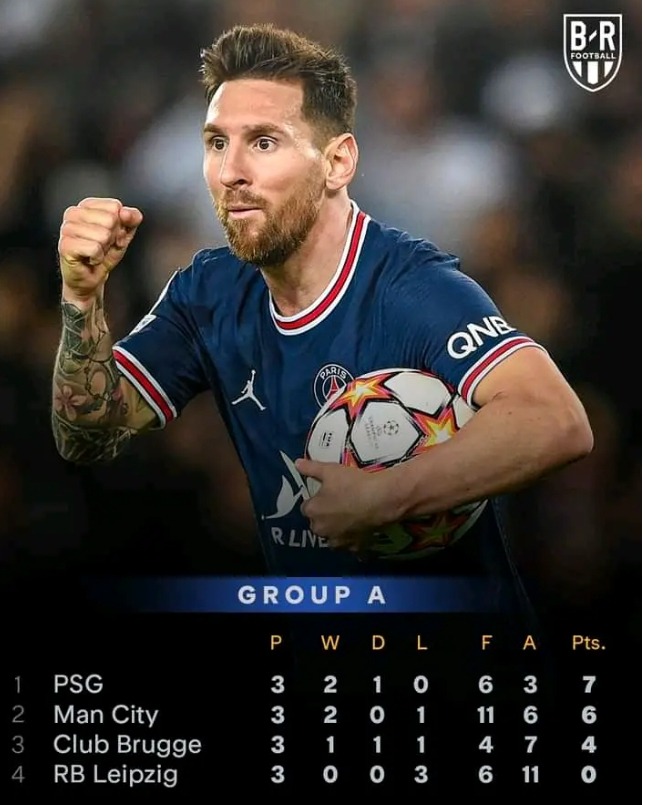 In the early going, Manchester City is only a point behind the French team after two wins in three games. Club Brugge of Belgium sits third, while RB Leipzig occupy the final playoff spot in the table. 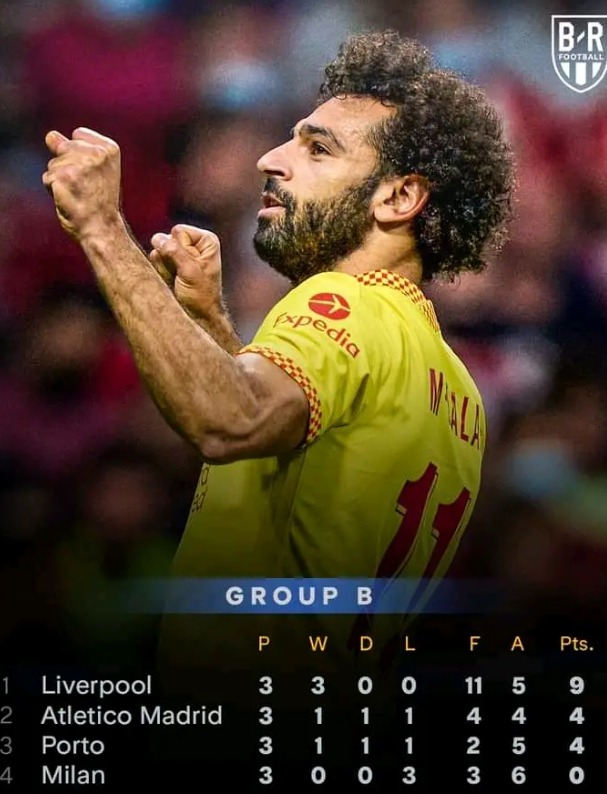 Liverpool of the United Kingdom is the group's top dog after a perfect start. Atletico Madrid, the defending La Liga champions, are tied on points with FC Porto, the Portuguese club, while AC Milan, the Italian giants, are at the bottom of the list with zero points from three games. 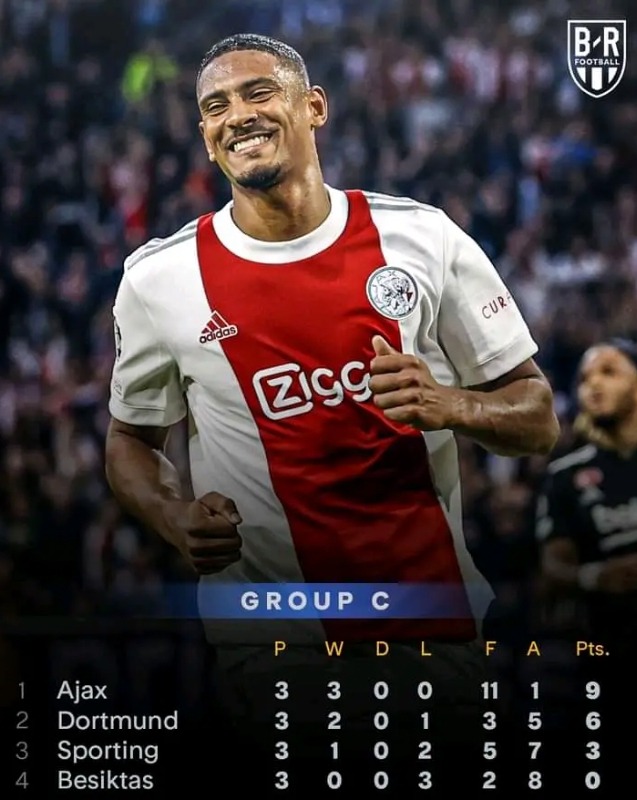 In group C, Ajax has risen to the top as the Dutch side has won all of its games thus far. Borussia Dortmund of Germany is the second best team in the league, followed by Sporting Lisbon and Besiktas of Turkey. 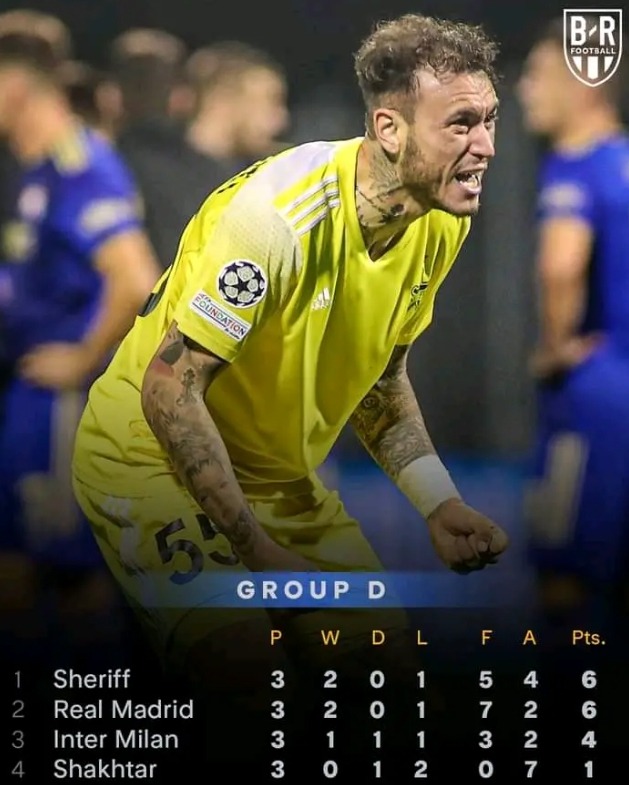 Sheriff Tiraspol of Moldova, which has won two of its three group games, is the group's top dog. Real Madrid, of Spain, is second, with Inter Milan and Shakhtar Donetsk, of Ukraine, rounding out the top four. 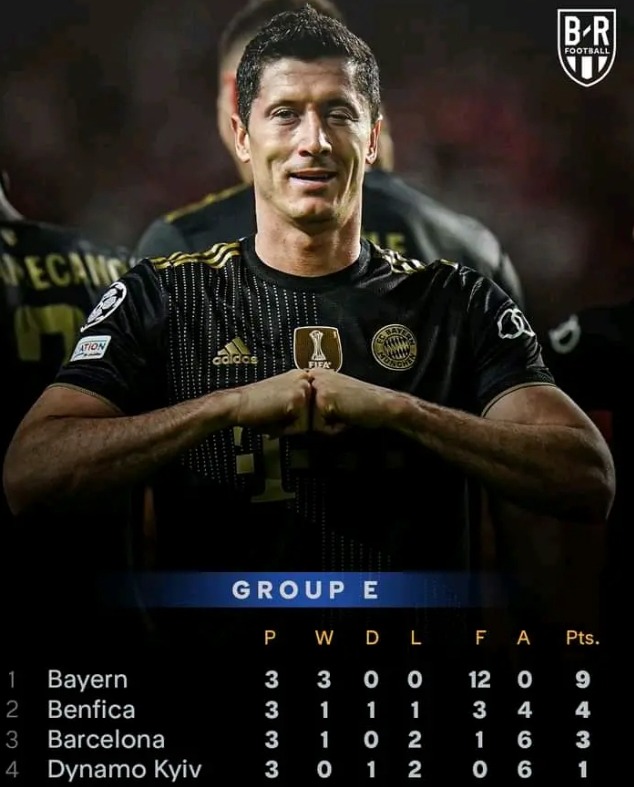 Other than Benfica and Barcelona, Bayern Munich has won all of its Champions League group games thus far. The Bavarians currently sit atop Group E, one point ahead of their rivals. 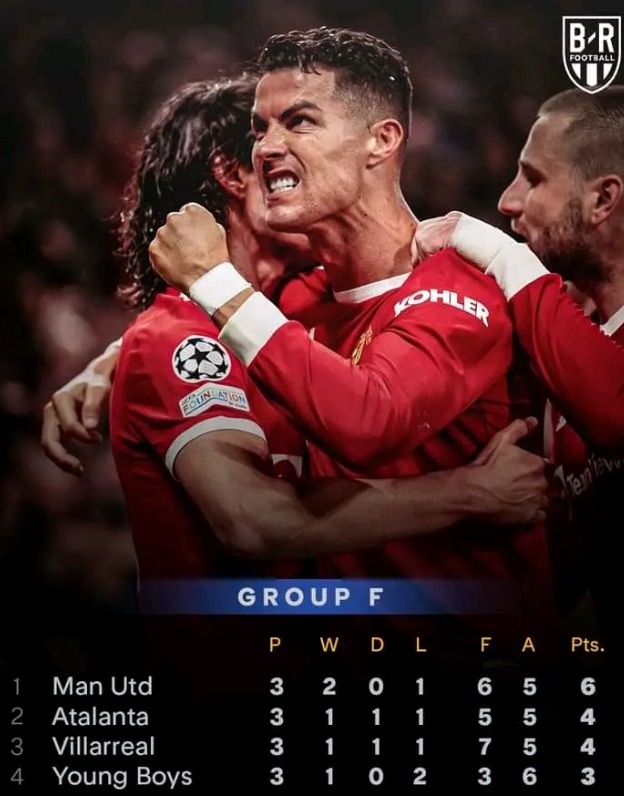 Manchester United, representing the United Kingdom, has a 2-0 lead after three games in Group F. Atlanta, Villarreal, and Young Boys round out the top four, with Ole Gunner Solskjaer's team in first place. 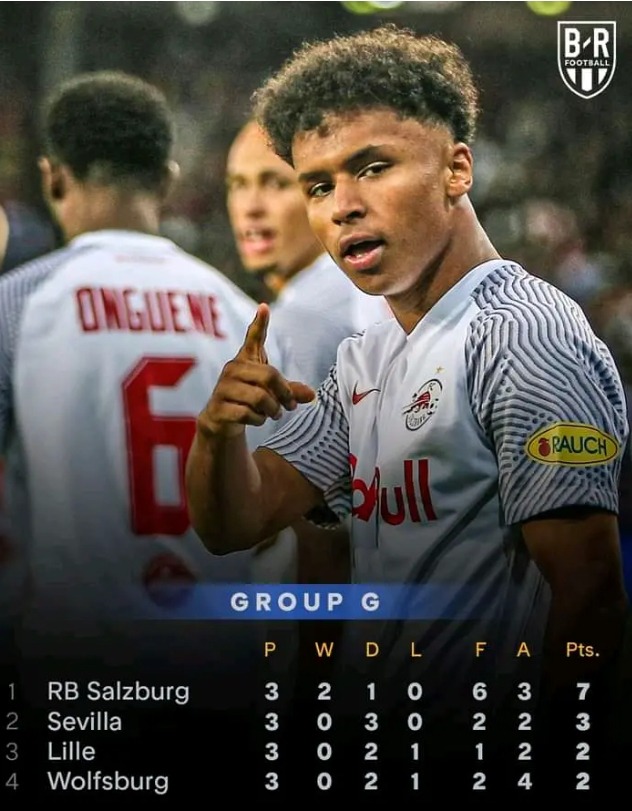 Bayern Munich sit top of Group F after a perfect start to this year's Champions League campaign. Sevilla, Lille, and Wolfsburg are all within one point of the Austrians at the top of the log. 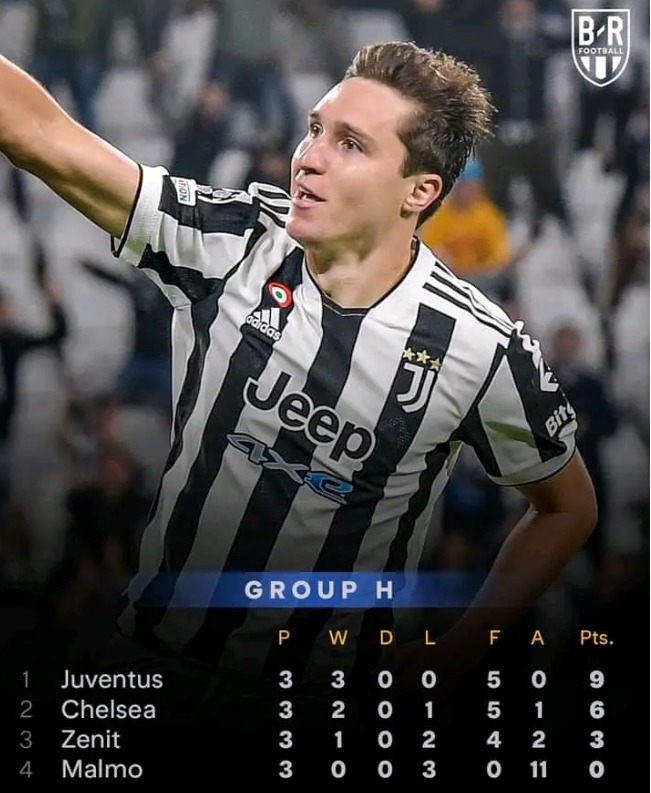 Old Lady Juventus are top of Group H in Europe's elite club competition after an undefeated start to the Champions League campaign. Ahead of them in the log are Chelsea, who are in second place, and Zenith St Petersburg of Russia, who are third. 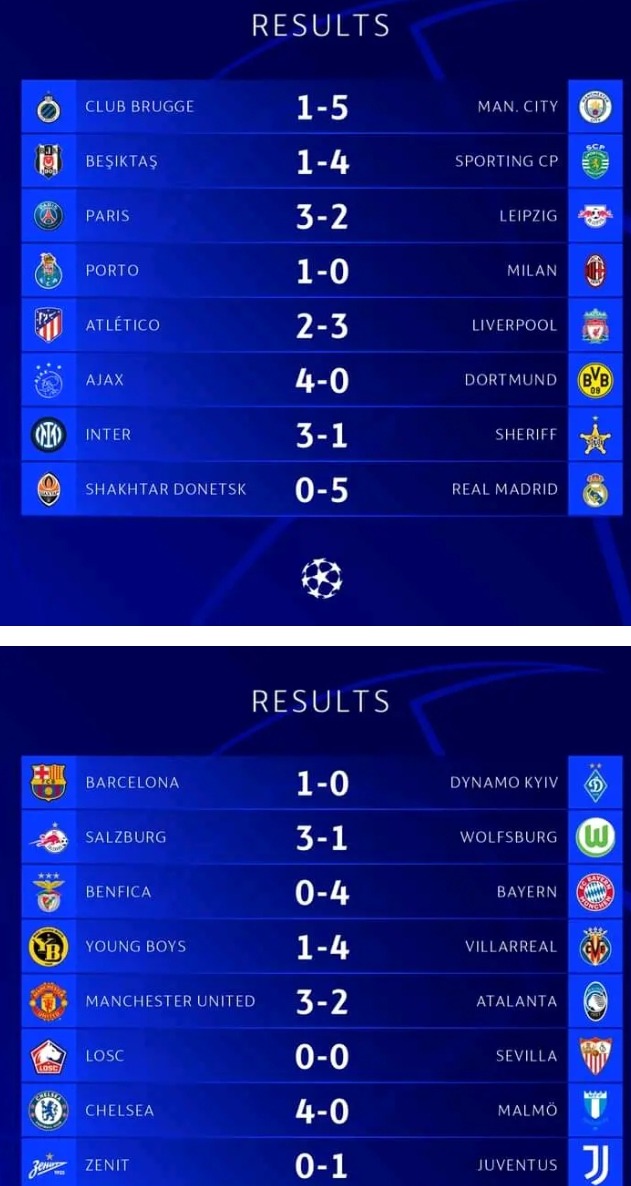 Pirates on-form players that are expected to play today