The league issued a charge against Amakhosi a week ago after the team failed to show up for two games in December against Cape Town City and Golden Arrows, respectively. 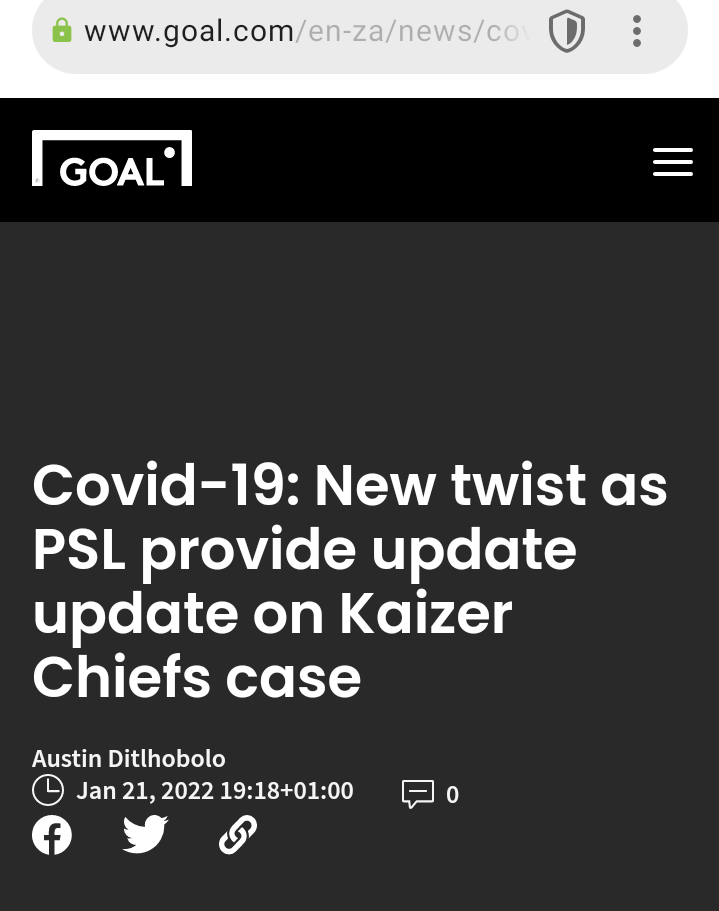 Due to Covid-19 cases found in the club's hamlet, chiefs urged that the club would not be able to participate in the games.

The Chiefs' case was taken over by Zola Majavu, the league's new prosecutor, who accused the team with failing to show up for two games in the process.

The league's DC hearing was slated to take place on January 21st, and a decision was expected that day. 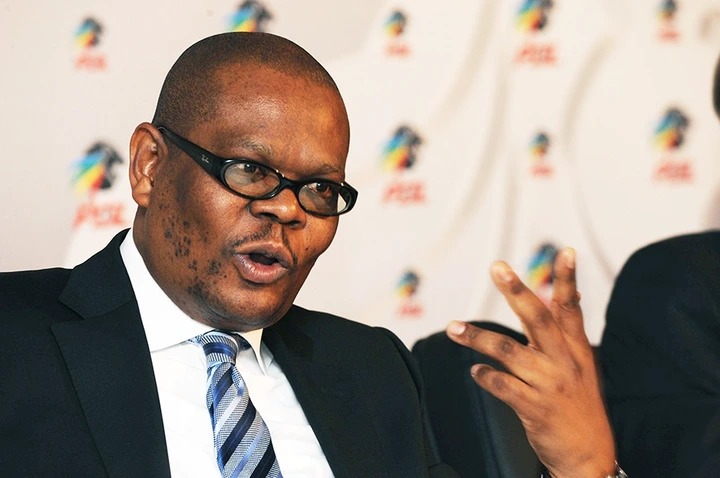 Majavu, on the other hand, acknowledged that the case had been postponed to a later date after the Chiefs filed an application for arbitration at the SAFA.

"We came to the conclusion that the subject should and might be postponed," Majavu stated.

He went on to say that they had also agreed that timetables should be established in order to prevent the subject from falling through the cracks.

Majavu went on to say that they had also agreed that the situation needed to be resolved as quickly as possible before the season came to an end.

He also provided a new date for when the topic will be brought up for discussion once more.

He stated that the subject had been postponed till the 25th of February at 16:00.

It has also been stated by Majavu that the matter may not proceed in its current configuration, depending on how the arbitration process turns out. 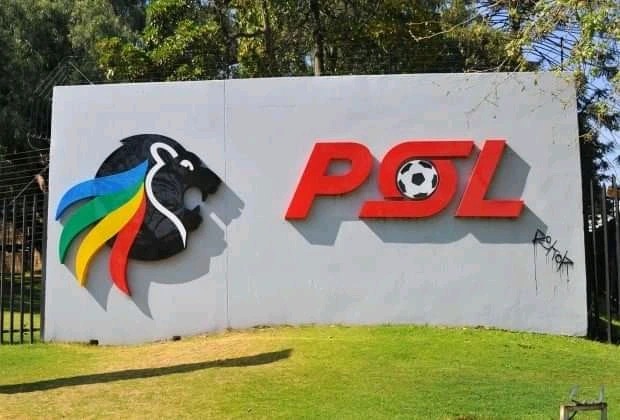 He went on to say that, regardless of the outcome of the arbitration, they should not prevent it from taking place.

After failing to show up for two games, Amakhosi face the possibility of having their points deducted by the league. 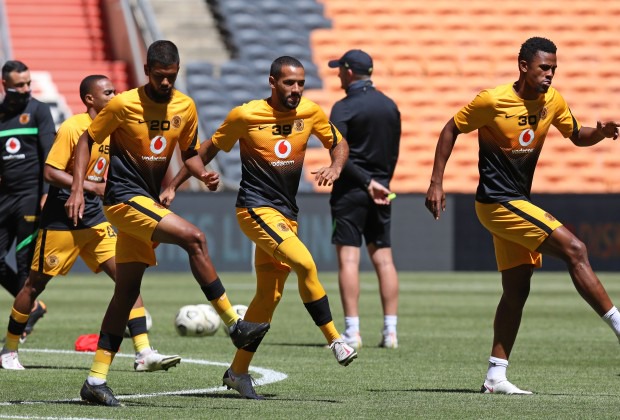 The team is presently in fourth place in the DStv Premiership log table, having gained 28 points so far this season after having played a total of 16 games in the competition.

After the Africa Cup of Nations, the Amakhosi will return to action the following month.