PICTURES | R6.5 Million Used, Another Stadium Fiasco By The Government

By News_Flash_Gordon (self media writer) | 3 months ago

The skeleton is out of the closest and all the government's flaws are exposed by the media. The Greater Giyani Municipality had no place to hide when a news agency held a news discussion about the shell shocking state of their stadium. It was yet another stadium fiasco by the government, and the proof is down in the ground at the Homu centre in the Greater Giyani Municipality. 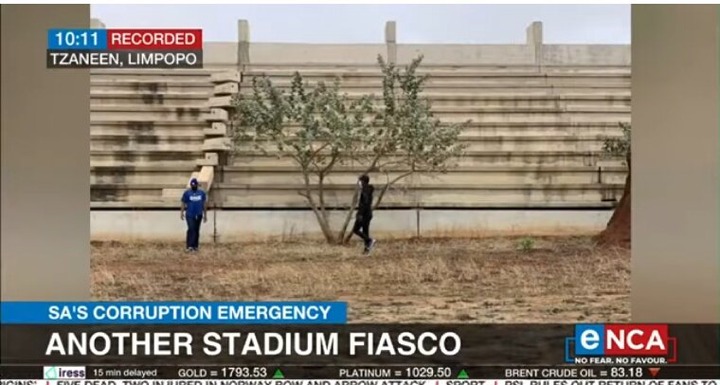 The so-called stadium was left six years ago after the government spend over R6 million to build the infrastructure, but dismally failed to deliver on their promise. The Greater Giyani Municipality should not make promises they can't keep, council spokesperson Steven Mavunda admitted that the stadium hasn't been used, but they aim to fix everything and restore the stadium to its normal state. The news reporter reported that the government will be aiming to spend millions to install a grass pitch and youth academy. 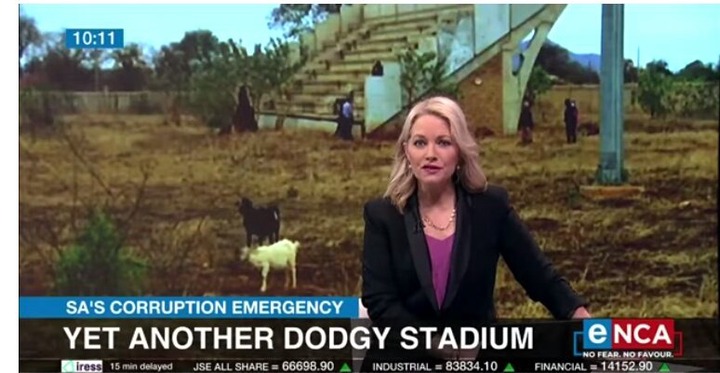 The Greater Giyani Municipality spokesperson admitted that they didn't include the grass pitch and a misunderstanding between the community and government made the development of the stadium difficult to continue, so they left it. It was reported that the government in Giyani doesn't build stadium with grass, but they let people play on a hard surface. 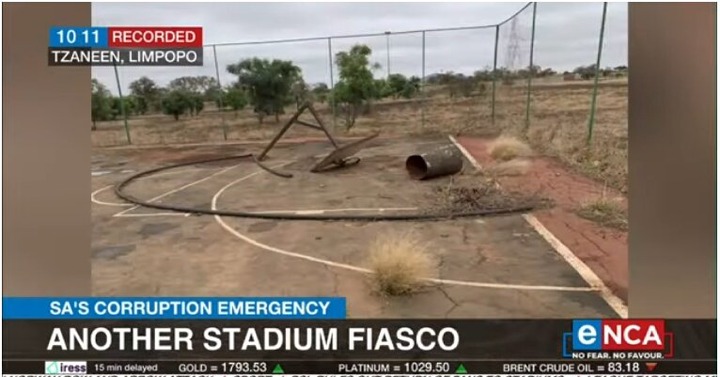 The municipality invested so many millions, and it seems too disturbing that they would build a stadium with a hard surface. It shows a sign of corruption and incompetence from the side of the municipality. They build a grandstand that did not have a roof, an unfinished basketball court, a restroom that was incomplete. The Greater Giyani Municipality should take all the blame and stop distributing blames to the community and construction companies.