By Mondz (self media writer) | 3 days ago

The fixtures of the new season were announced last night with 42-time Egytian champions Al Ahly set to face Ismaily in league opener. 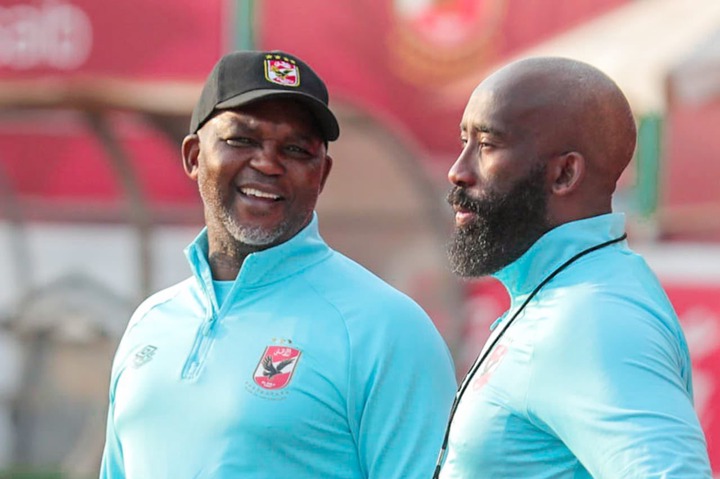 The Egyptian Premier League Committee held the draw of the 2021-2022 Egyptian Premier League last night that saw the defending league champions Zamalek begin their defense of their title with a tricky encounter at home to EPPI. Runner-ups Ah Ahly will begin their campaign on the road when they face Ismaily. The draw of the fixtures threw a spanner in the works when in matchday 3, Ah Ahly travel to face of Zamalek in what might be a pivotal game for Pitso Mosimane’s career. The head-to-head record between these clubs sees Ah Ahly enjoy the majority of the victories. The last time these two teams meet in Zamalek, Ah Ahly ran away victors by winning 2-1. Can we expect more of the same? 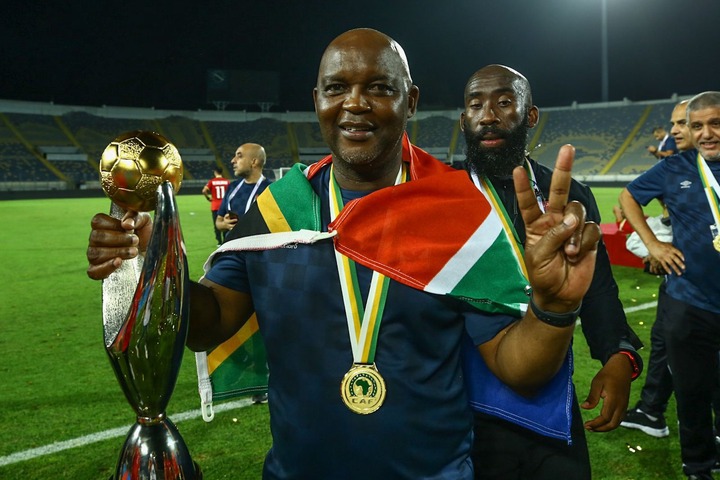 It's exactly one year ago since Pitso Mosimane took over the coaching duties of African giants Ah Ahly. It's fair to say it's been a decent start that has seen him win 2 CAF Champions League medals, Egyptian Cup winners medal, Fifa Club World Cup Bronze medal, and finishing runners-up to Zamalek. There has been ongoing speculations about his job being on the line however, with the new season set to begin soon it's highly unlikely they will get rid of him. The 57-year-old South African has given himself every chance at staying with Ah Ahly by adding 5 new players to bolster his squad in the summer. Surprisingly, the addition of Percy Tau to Ah Ahly might play into his hands as they have worked together in the past. 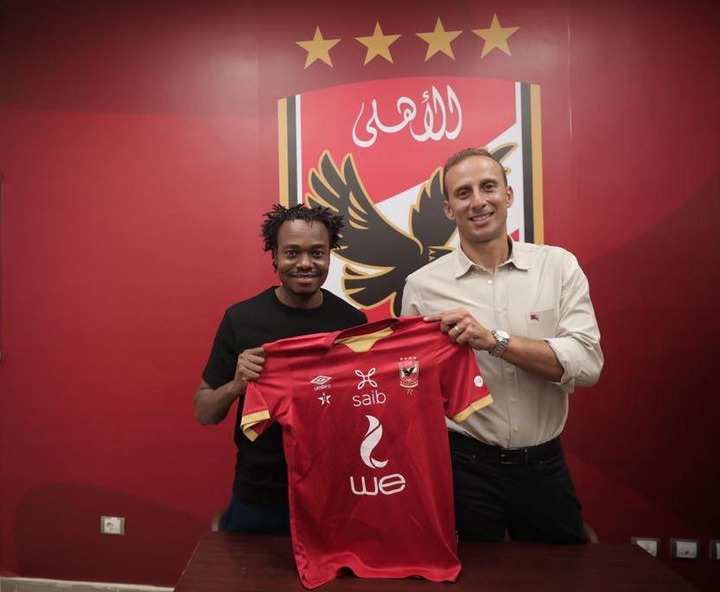 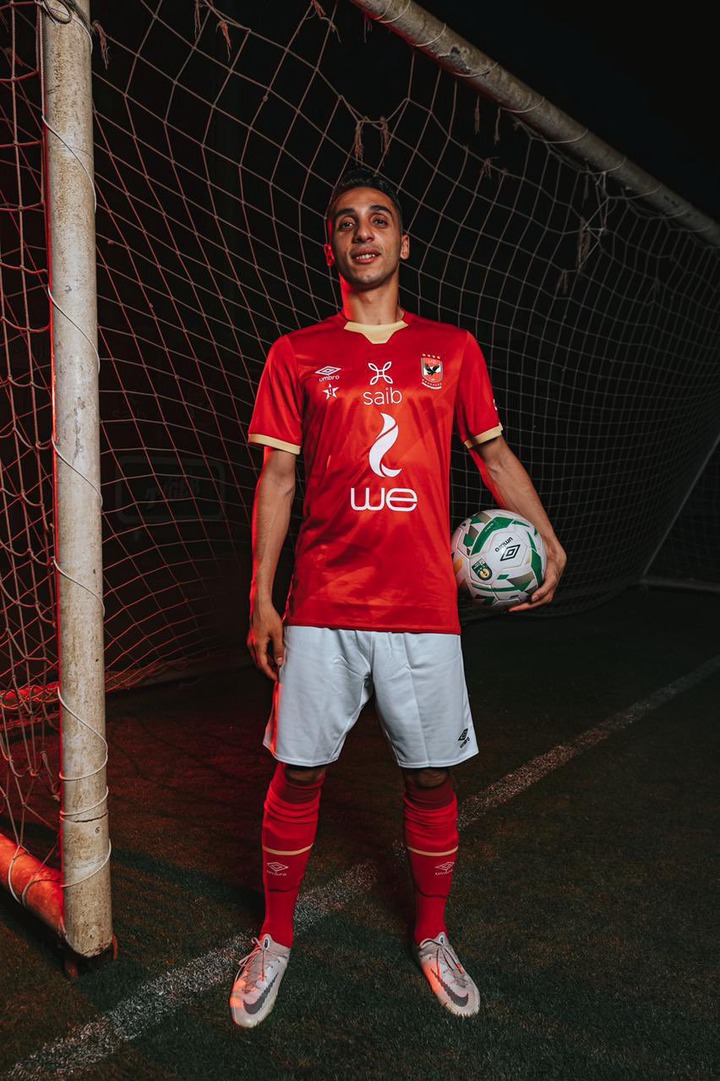 Key to Pitso’s success has to be influential forward Mohammed Sherif. The forward was instrumental in scoring 20 times in his 31 appearances in the entire campaign. Injury hampered him towards the end of the campaign. Compare that to his previous season where he only managed 8 goals. 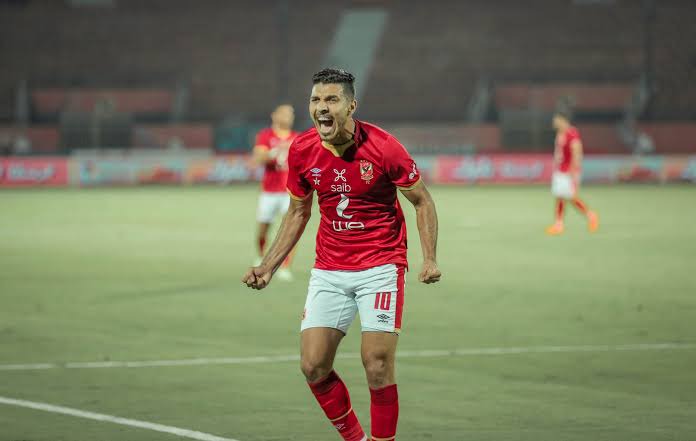 Can Pitso go one better this season and win the league ?

10 Amazing Photos of cat-human look alike you should see

Buhle Samuels reveals she was offered R25K for a 1 night stand after being fired from Muvhango.

Mamkhize Secret Of Wealth And How She Made Her Millions Revealed