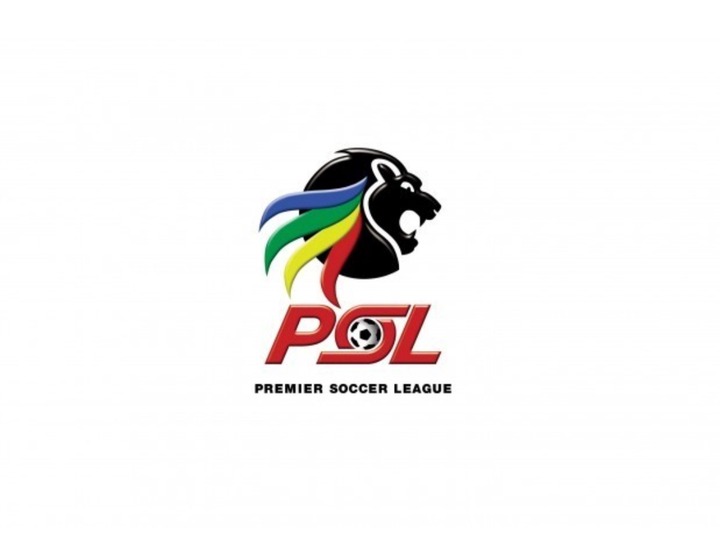 The Court of Arbitration for Sport, according to Royal AM's counsel, is ready to hear their case on being deemed rightful winners of the GladAfrica Championship.

Last week, Soccer Laduma reported that CAS needed R700,000 to fund the expenses of yet another mediation to determine if Judge Hilton Epstein's order in May, which allowed Sekhukhune United – not Royal AM – to enter the DStv Premiership, should be ruled invalid or remain legitimate and enforceable.

For months, this tale has been going on.

"CAS has already sent a letter to the other parties informing them that Royal AM has paid its portion of the arbitration expenses - SAFA, the PSL, and Sekhukhune must respond by December 20." The arbitration panel has been assembled, and a judge has been selected, and all of the participants have signed declarations. "I can certify that the cash were sent as of yesterday," stated Royal AM's legal counsel, Leruma Thobejane.

Polokwane City had their three points from their win over Sekhukhune on January 2 taken away by Epstein after the Limpopo-based club was found guilty of not having the full number of five U23 players in their team as per NSL rules.

Sekhukhune was able to surge to the top of the standings and be proclaimed automatic winners after receiving those points, whereas Royal AM had to settle for the play-offs a few weeks later.

"There are three judgements that have been appealed to CAS. The first is SAFA's decision to deny us an arbitration hearing on our dispute with the PSL as well as a review of the Epstein award. The second is the PSL's decision on May 21 to refuse to apply the arbitration verdict, which they did not have the right or legal ability to do because it was against their own NSL manual, the SAFA and FIFA disciplinary rules, and every rule," Thobejane stated.

"Even if you want to appeal or seek a review of an award, you must put it into effect right away." As a result, there was no reason for the PSL to wait until they went to court. The final decision we want is for the Epstein award to be revoked in its entirety, because it is factually and legally erroneous, as the PSL indicated in their own circular on May 21 this year. That's exactly what we're looking for. As a result, the PSL must respond to whether or not they were correct not to implement the award. Their refusal, we feel, was not based on any law."

When asked what the consequences would be if Royal AM won, the attorney declined to speculate, preferring to focus on the merits of their case.

"We don't know what the PSL will do; it's up to them whether or not to cancel the season." If the accolade goes to Royal AM, the club will be promoted to the first level automatically, while Sekhukhune will have to compete in a play-off. What the PSL does has nothing to do with me; the league may be ruled null and invalid, but I'm not advocating that should happen, even if the repercussions could be dire," Thobejane added.

What about Royal AM's subsequent purchase of Bloemfontein Celtic on the eve of the new DStv Premiership season?

"I have no idea who sold what to whom for how much." If you get points illegally and subsequently sell a club, that doesn't erase the fact that the points were obtained illegally. In reality, the CAS arbitration panel is being asked to determine whether the Epstein award was factually and legally valid. The NSL claimed that the Epstein findings were factually and legally erroneous, and they proceeded to court to obtain a declaration that their own handbook does not contain a statement about the sanctions. The command was carried out. We're interested in seeing how they respond today. The passage of time has not remedied the erroneous decision, and the club's sale is irrelevant."

CAS Court of Arbitration for Sport PSL Royal AM Sekhukhune