Unlike the UEFA Champions League and the EUROPA League, CAF Champions League and the CAF Confederations Cup is always clouded with a lot of controversy, starting from the training field to the match day hostility to the visiting team from the hosts, bad means of transport action from the airport, bad hotels to make the visitors feel uncomfortable when resting, then the poor officiating during the match day which in many cases favour the home team, the decisions by the officials are always question able and the side from Lybia had a lot to say after they were knocked out of the competition by Orlando Pirates, the won the game in Orlando but lost on aggregate as they had lost 2-0 at home. 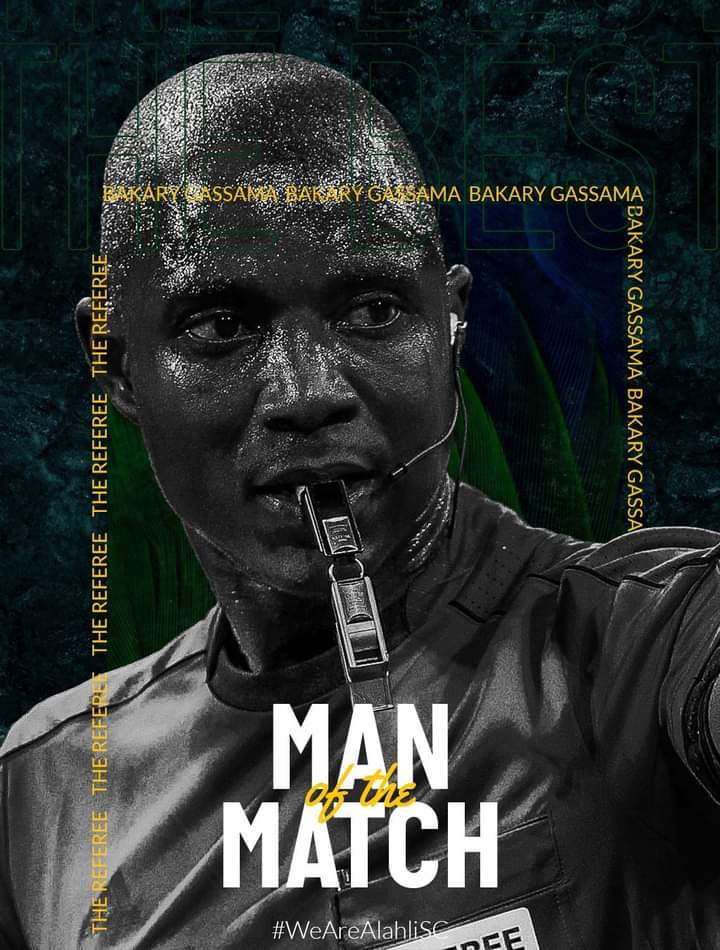 After visiting the South African giants on Sunday where they won the game 1-0, Alahli SC were clearly unhappy that they were knocked out of the competion and they feel that the referee was taking sides, they believe that the referee was not servibg justice at all since he denied them two clear penalties.

After the game, the Libyan giants took to their social media platforms and they labelled the referee of the day as the man of the match, they felt he did well enough to make sure that they don’t qualify for the finals, hence he deserves to be the man of the match according to the side.

"Alahli SC 'named' referee Bakary Gassama as the 'Man of the Match' after their CAF Confederation Cup semi-final Exit. They claim they were denied two legitimate penalties at Orlando Stadium," reports suggests. 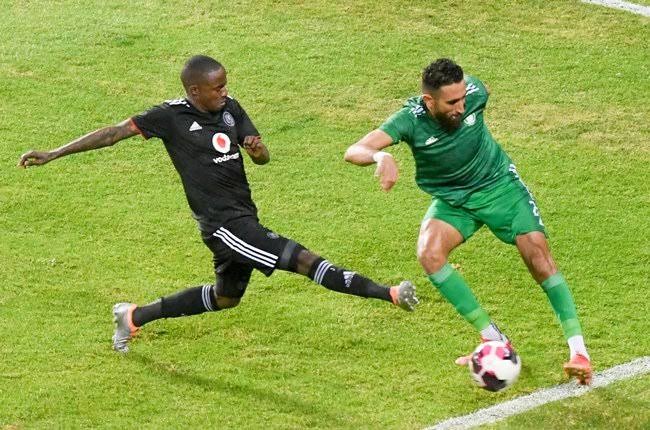 The Buccaneers have been fighting a good fight u til the last day, they have only one hurdle before they are crowned the Champions of the CAF Confederations Cup 2022, they qualified on virtue of finish ing third during the 2020/22 season.