By People'sMedia (self media writer) | 20 days ago 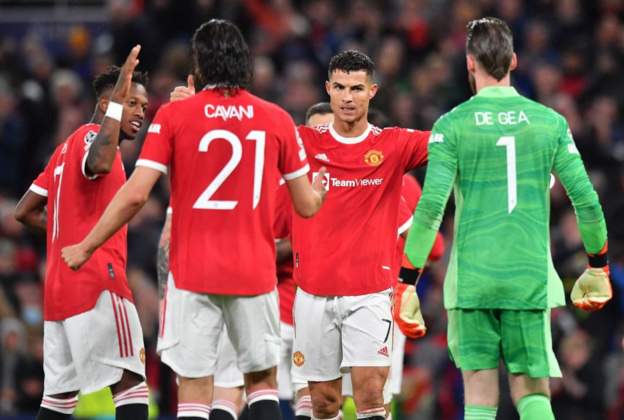 Is there anything or anyone who can stop Cristiano Ronaldo till he retires? Upon his return to England, the Portuguese striker was chastised, and many speculated that he would struggle with Manchester United owing to the Championship's toughness. Ronaldo, on the other hand, has already scored five goals in five outings for the club, which is a good return for a 36-year-old. 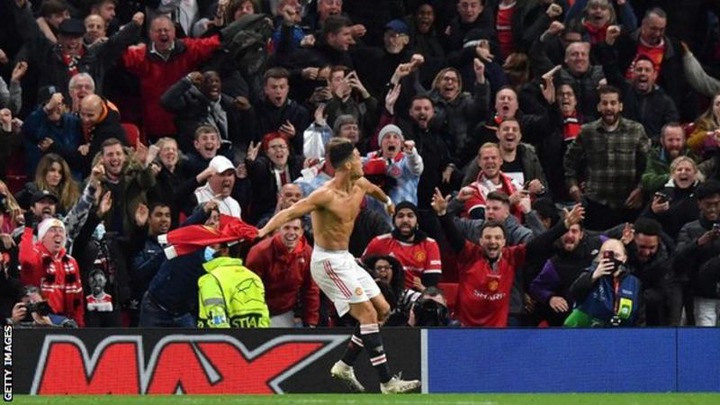 He was at it for the club again yesterday, scoring a last-minute goal against Villarreal to give United all three points. Not only did Cristiano Ronaldo score the game's winning goal against the Spanish club, but he also made history in the match, and we'll look at two of the milestones he achieved last night in this piece. 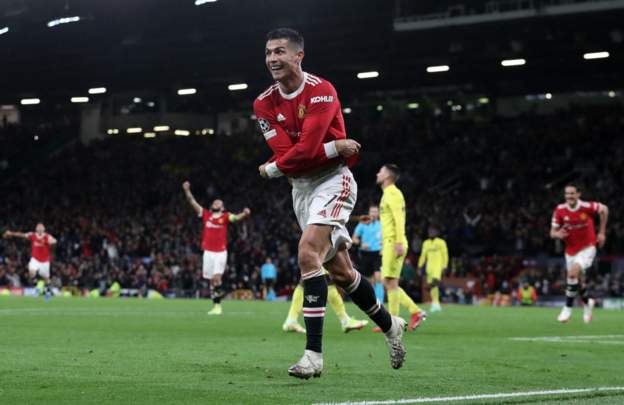 If anyone can play football better than Cristiano Ronaldo, it will be nearly impossible to find someone who can play Champions League football as well as he does. If UEFA decides to rename the competition in the near future, it should be named after the Portuguese striker, who has made the tournament his his by becoming the only player in the game's history to score in three finals. 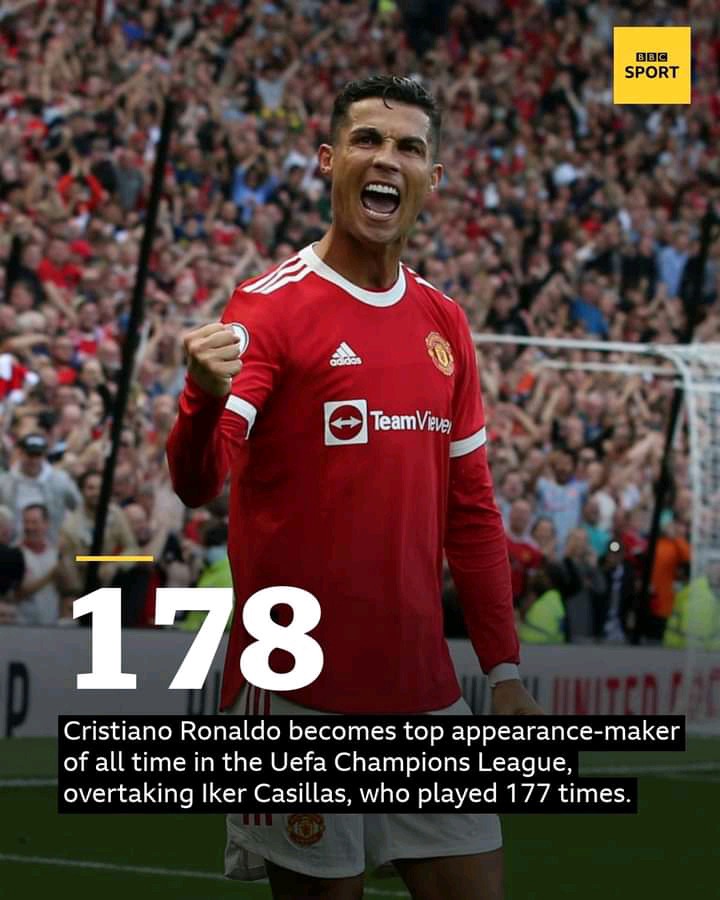 His other achievements in the league include scoring the most goals in UCL history, scoring the most goals in a single season in the tournament, and becoming the only player to score in 11 consecutive Champions League games, among others. Just when it appeared that Ronaldo's career in world football was coming to an end, he proceeded to demonstrate what he is capable of by performing admirably once more. 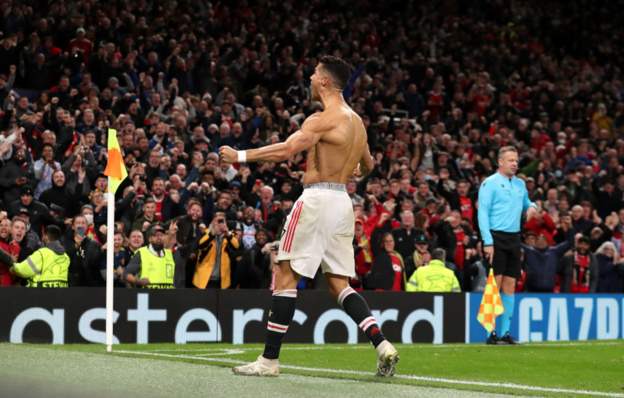 The first milestone he achieved yesterday was breaking the record for the most UCL appearances. Before yesterday's match, he was level with Iker Casillas for the most appearances with 177, but after starting from the start against Villarreal, he broke his former Real Madrid teammate's record. Apart from this feat, Ronaldo made his 900th appearance in club football in yesterday's match.

Sundowns fans will be happy after seeing this

Husband of the year: Musa Mthombeni is too much, He does it again with another caption