Romelu Lukaku is regarded as one of the best forwards in the Premier League, having played a key role in Chelsea's league success this season. He also appears to be one of Europe's most feared strikers, based on his performances in Italy and the Premier League. 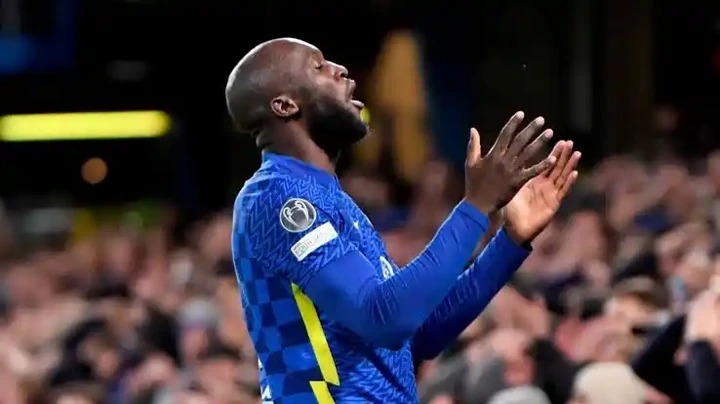 Despite his promising start, the striker has had a difficult time at Chelsea. He has failed to add to his tally of four goals despite appearing in the team's lineup on a weekly basis. The Belgian has also lost a significant amount of sharpness.

His recent injury appears to have worsen his problems, as he failed to make an impact in Saturday's league match. Now that the team is in a difficult position and more games must be won, there are reasons why Chelsea should continue to play without the forward in their attack. 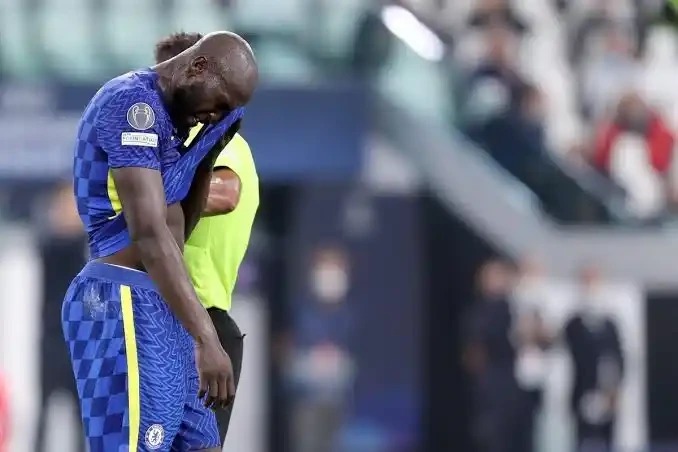 It will not be difficult for any fan to notice that Lukaku is incompatible with Tuchel's style of play. He is a player who relies on up-and-down passes and through-passes to score, whereas the current Chelsea team attacks with wing-backs and wingers. Chelsea should continue to play without him because the team currently lacks an attacking midfielder who will properly feed him.

THERE ISN'T ENOUGH TIME FOR HIM TO ADJUST 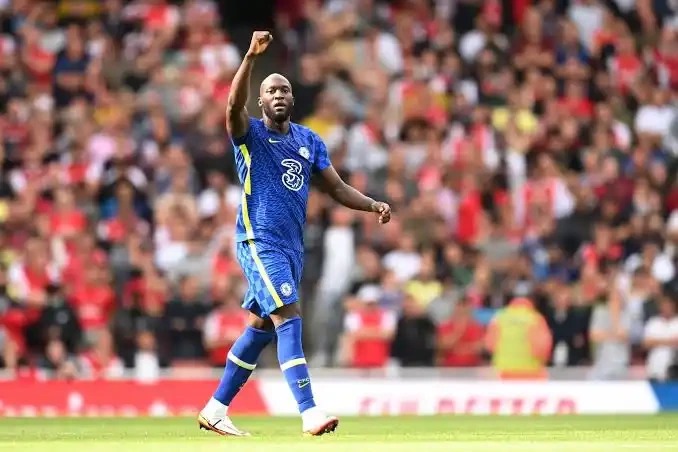 The Blues have recently dropped to third place in the league table and will need every point they can get. As a result, giving him time in the team to adapt will be prohibitively expensive. Because Pulisic and Havertz can play in the false number 9 spot, the team should continue to play without him in the offensive line.

DEFENDERS ARE AWARE OF HOW TO STOP HIM 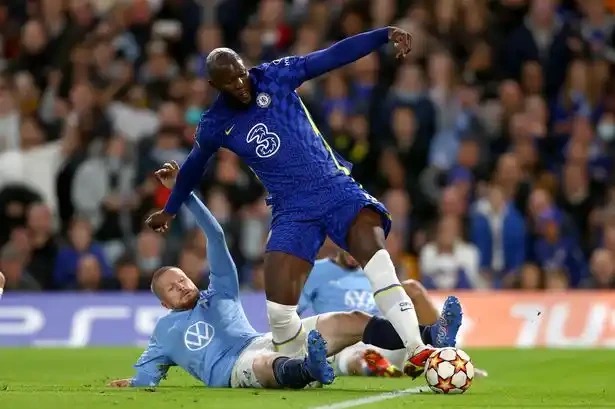 Despite Lukaku's physical strength, many league defenders now know how to stop him from having an impact on a game. This is due to the fact that his presence makes the attack too predictable. It's one of the reasons Chelsea should play the rest of the season without the Belgian up front. 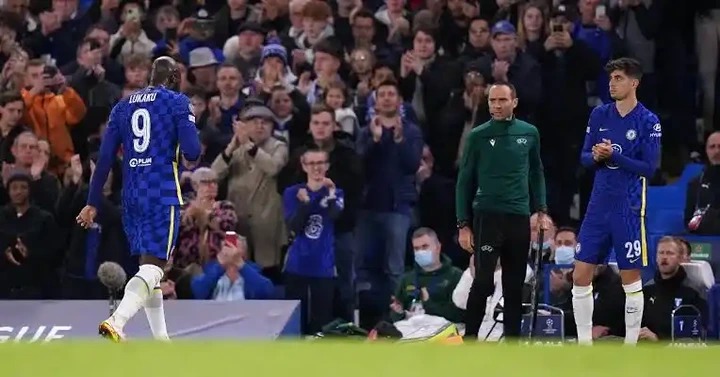