Unfortunately the cricket world has been left in mourning as it lost one of it's stars today. Reports have been released that confirm the death of South African Cricket Umpire Rudi Koertzen. Below I will give you all the details surrounding this tragedy. 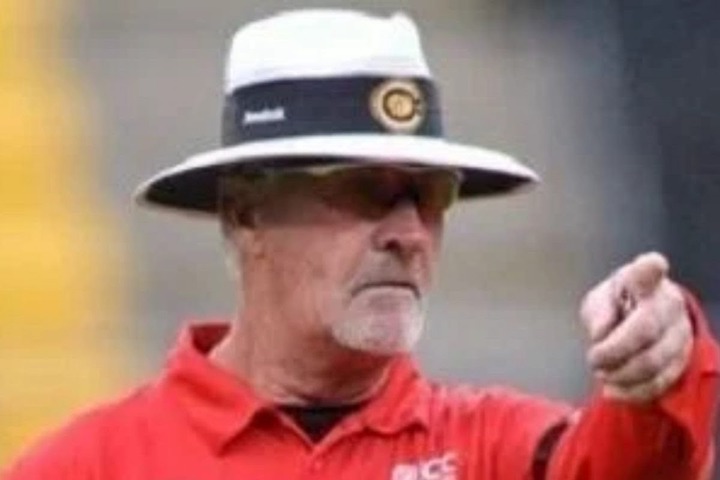 From what we know, Rudi Koertzen lost his life after the car he was travelling in was involved in a head on collision. However he wasn't the only one, three other people who were also in the car with Rudi lost their lives. The crash occured in Riversdale this morning, however it was not stated what their vehicle crashed into.

Unfortunately it seems this crash could have been avoided. According to his son he went on a golf tournament with some of his friends and while they were supposed to return on Monday, they apparently wanted to keep playing. If they had returned at their originally intended time they may still have been alive.

Fortunately Rudi did not have to suffer during the accident as reports say he died on impact. Unfortunately, the cricket world has been left with a hole in it and his family now has to deal with his untimely death. 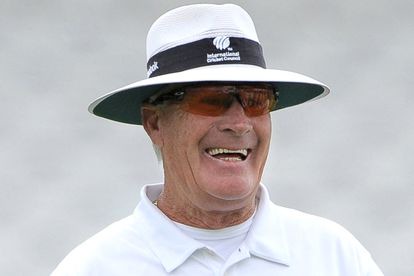 Rudi lived in Despatch, which is located in Nelson Mandela Bay. He was seventy three years old at the time of his death.

In this tragic time I would like to ask South Africans to celebrate him, as he was one of the few people from our Country who became famous not only at home, but around the world. 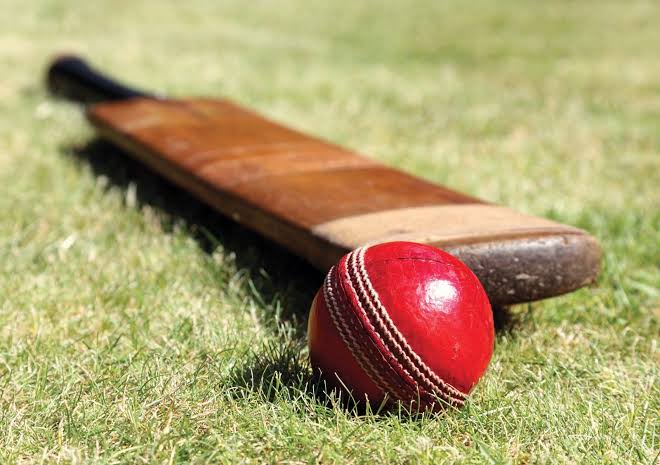 Hopefully the story of his life will serve as an inspiration to all South African youth following their dreams in Cricket and other sports. Showing that despite the problems that this Country face, they can still achieve their dreams.