By MajorMedia (self media writer) | 27 days ago

Ole's response to Manchester United's setback has been same week after week. 'I feel I can improve this,' he says. This is meant to be taken seriously as a coach's faith in his abilities. However, these are only phrases used to conceal mediocrity. 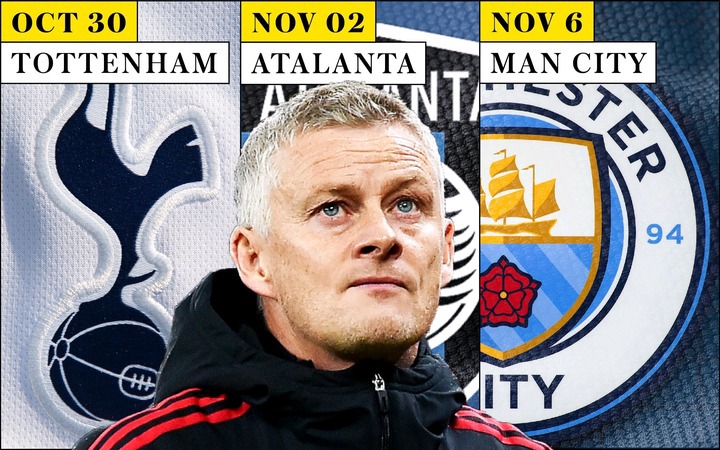 After Liverpool's crushing setback, Manchester United's board gave Ole a three-match ultimatum to decide his destiny. He managed one win against a mediocre Spurs team, a late draw against Atalanta with Cristiano Ronaldo's help, and a win against Manchester City at their home ground. Ole stated in his news conference, as usual, that the team's offensive would improve. 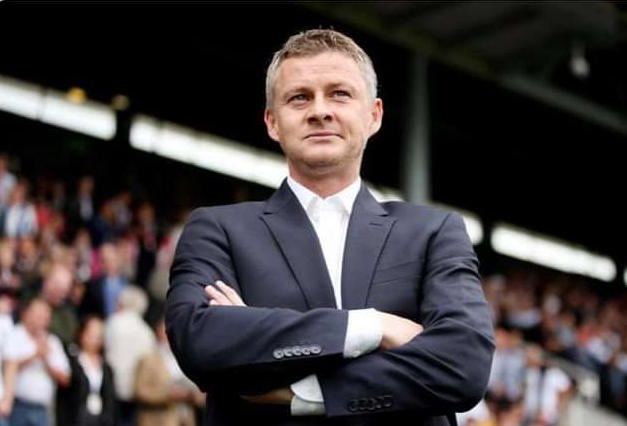 His words are calculated to earn him additional time at the club. The board of directors is a firm believer in his 'trust the process' philosophy. An mentality that has cost Manchester United the potential to win championships in the past. He was knocked out of a tournament in the semi-finals four times during his stint as Manchester United coach, including in the Europa League final in May 2021.

It's impossible to teach an old dog new tricks. Ole is known for playing Fred and Tominay in the defensive midfield position at the same time, despite the fact that neither player has been particularly effective. United's boss is adamant about not trying out a new formation. 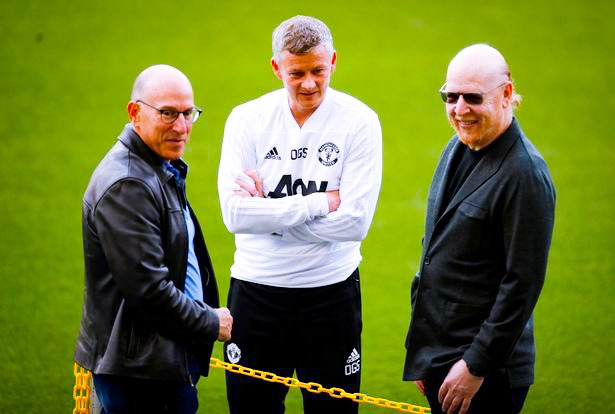 Ole deserves credit for transforming United from a D-level to a B-level club. However, the team now requires a tactical coach who can help them progress from a B to an A level. That's all there is to it! As an example, at Chelsea, Lampard purchased all of the players but was unable to extract anything from them. Tuchel came in and brought out the best in the players.

The greatest delusion in this football game would be to stick with Ole for titles. He has pulled United from first place in the league to sixth place, five points behind the top four, three points below Arsenal, who have lost their first three league games, and nine points behind Chelsea. If you still believe Ole is United's best man, you're merely daydreaming.