If football was drama, then events at newly promoted outfit Tshakhuma Tsha Madzivhandila would be the daily dosage you never want to miss.

TTM bought the DStv status of now defunct Bidvest Wits and they will be playing in the top flight league for the first time in their existence. 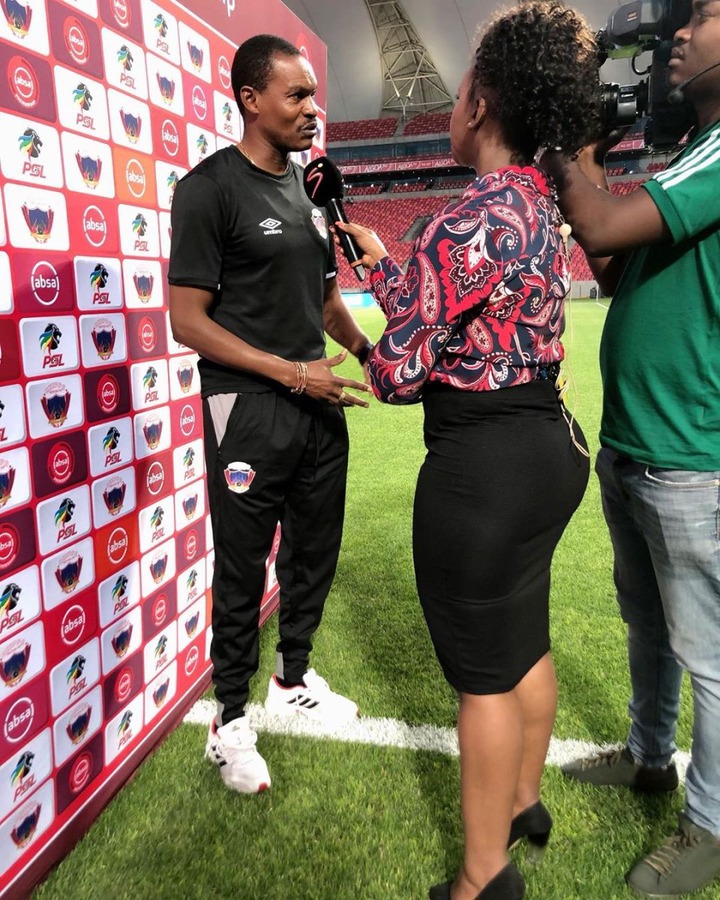 The first development at TTM is the appointment of Zimbabwean Norman Mapeza as their head coach.

Mapeza will lead the side unchatered territory as TTM have assembled a squad of mostly new players who have never played together competitively.

This is the second time Mapeza is dancing in the South African league after a spell with Chippa United ended unceremoniously last season.

He is credited for winning the Zimbabwe Premier Soccer League three times with FC Platinum. He has also previously coached the Zimbabwe national team. 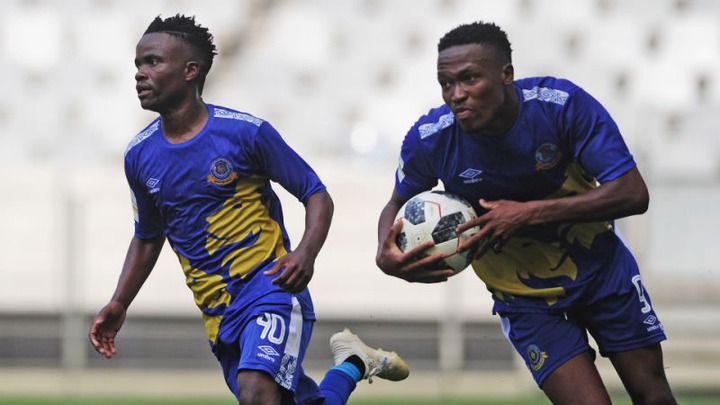 TTM have also been rocked by the resignation of their communications and marketing manager Tshidino Ndou.

Ndou resigned with 10 days to go before the start of the 2020/21 Premier Soccer League season.

His resignation is a big blow to the club that had arrived on his excellence marketing skills. 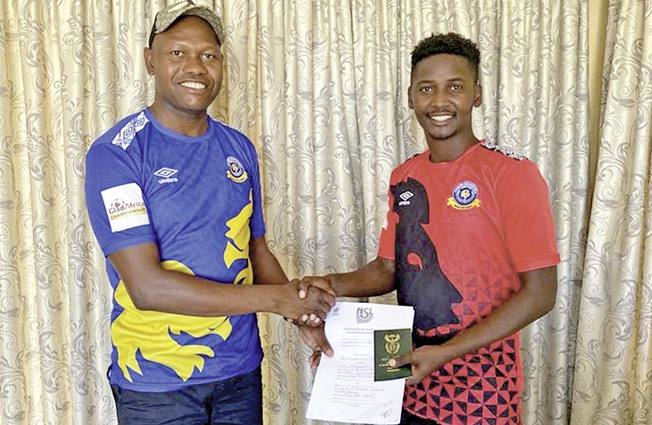 Meanwhile, having parted ways with AmaZulu this past season, Tshepo Gumede trained with newly promoted Swallows before surfacing at TTM where he is joined in the team’s training by Ayanda Nkili, who recently left Polokwane City after their relegation to Mzansi’s second tier league.

The duo hope to impress the technical team and hopefully land contracts this week.

4 Things To Offer In A Relationship To Make It Last.

Antony vs Cody Gakpo: Which Winger Should Manchester United Sign ?