While the whole country is waiting for the Federation of International Football Association to deliver the verdict on the matter that involves Bafana Bafana and Ghana after their controversial FIFA World Cup 2022 qualifier game which Bafana Bafana lost by one goal to zero, they then lalodged an appeal citing that the Senegalese referee Maguette Ndiaye was not fair and the are hoping for a replay, but Junior Khanye thinks otherwise. 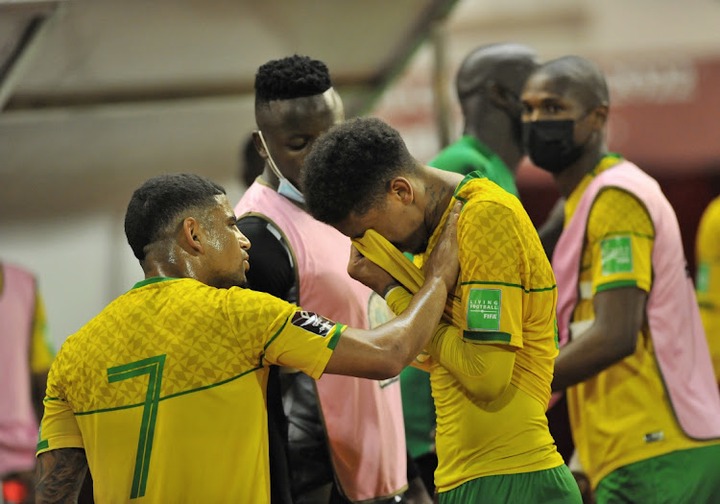 The former Kaizer Chiefs midfielder says there is no way that Bafana Bafana are going to come out victorious against Ghana should FIFA order a Replay between the two countries, he feels that Hugo Broos' men stand no chance of winning the game.

According to IDiski Times, the former South African under 23 International says Ghana were more threatening than Bafana Bafana and if there is to be a Replay, the results would come out the same with the Black Stars winning and going through to the next round of qualifiers. 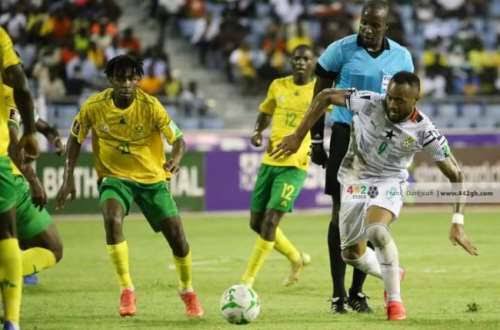 “If the match was ordered by FIFA to be replayed, I think Ghana would win it again, by more goals this time around, If we have the same approach, I think Ghana will defeat Bafana Bafana again in a replay situation. They had more threatening chances in the game we played," he said.

The Federation of International Football Association is expected to make an announcement and deliver their verdict anytime from Tuesday evening after it was announced that they will sit on that day, many soccer fans in the two countries are eagerly a waiting to hear what the verdict will be. 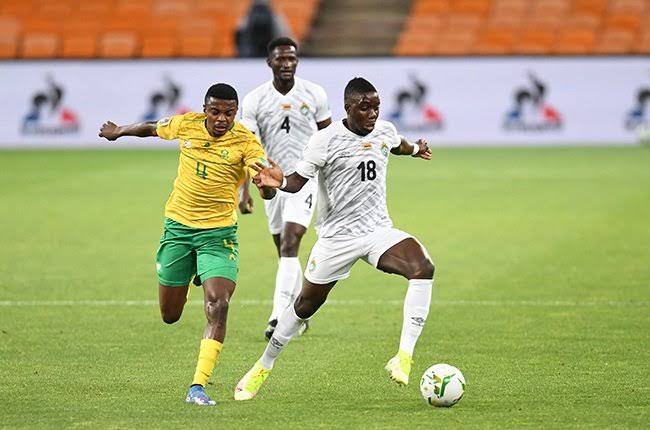 Before playing the final game against Ghana, Bafana Bafana were on top of the group and it looked like they were good to go to the play-off stage of the 2022 FIFA World Cup qualifiers, but the hopes were dashed when they lost 1-0 via a dubious penalty that was awarded to Ghana by the Senegalese referee Maguette Ndiaye.