OPINION: Five Players To Watch Out For In The Champions League This Week

OPINION: Five Players To Watch Out For In The Champions League This Week 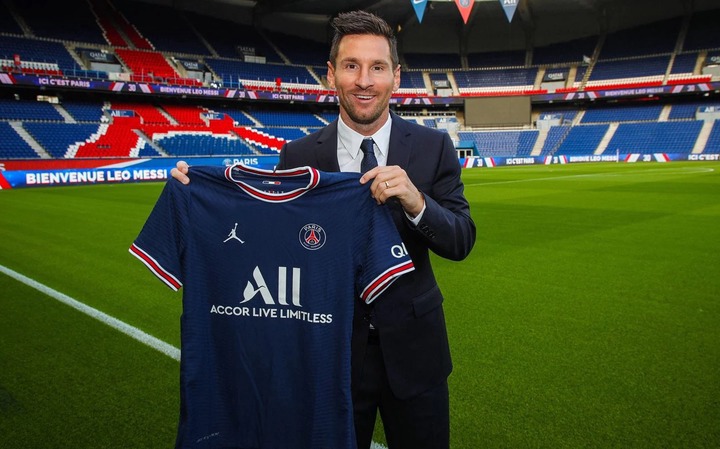 This week, the Argentine captain will most likely start for PSG in the Champions League. This will provide him the opportunity to contribute to the French club's goalscoring this season. He might even be able to play alongside Neymar and Mbappe. 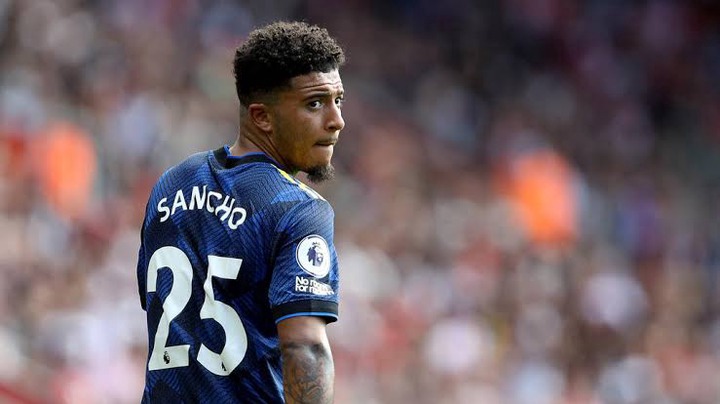 This summer, Ole Gunnar Solskjaer signed the English star from Dortmund. However, he has yet to score in the English Premier League for Man United. He will get the opportunity to score his first goal for Man United in the Champions League. 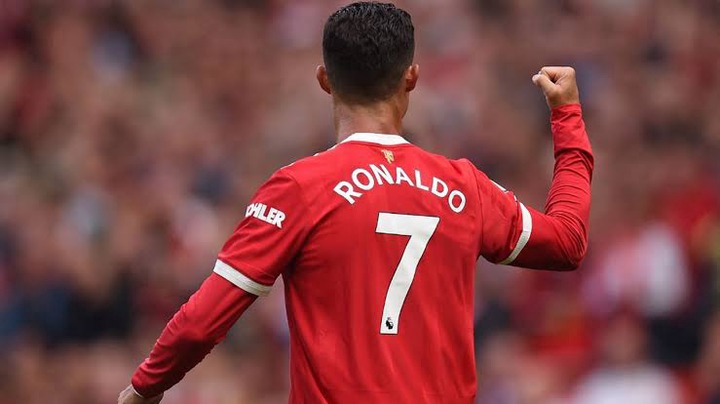 This season, the former Real Madrid striker has already netted two goals for Manchester United in the English Premier League. He should, however, be given an opportunity to play in the Champions League against Young Boys this week. 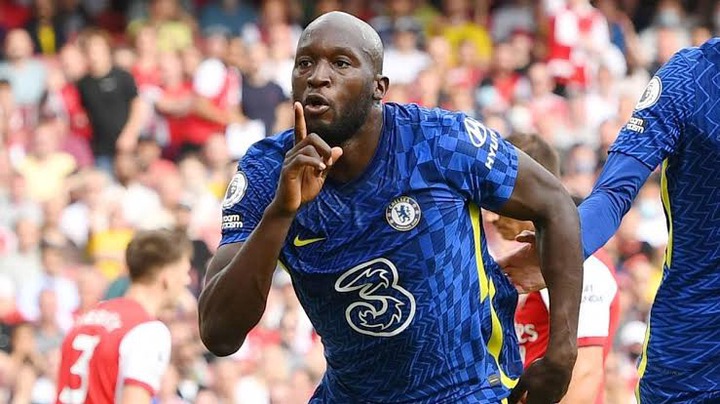 In the UEFA Champions League, the Belgium international must establish his worth to Thomas Tuchel. This is because he missed a key penalty kick for Chelsea against Bayern Munich in the 2013 UEFA Super Cup final. 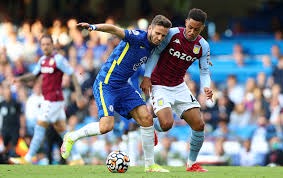 On Saturday, Thomas Tuchel decided to start the Spaniard against Aston Villa. His performance during the contest, on the other hand, was dreadful. This is why he needs to improve this week in the Champions League.

Who do you think will impress the most during this week's UEFA Champions League fixtures? Kindly endeavour to share your comments below in the comment box.