The inability to lift a trophy for the last eight seasons by Kaizer Chiefs Football Club has forced the club to make wholesome changes to their playing squad and technical staff, as the club looks to try and get back the glory days at Naturena. 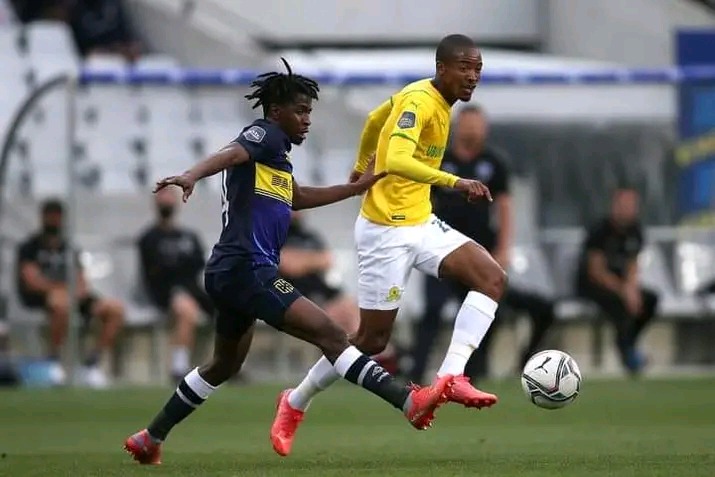 Amakhosi hierarchy first decided to hire their former player and reserve team head coach, Arthur Zwane as their senior team head coach for the next three seasons, and will be assisted by former Mamelodi Sundowns Football Club winger, Dillion Sheppard who also signed a three-year deal with the club.

The duo alongside the club's Sporting Director, Kaizer Motaung Jnr wasted no time in making the changes, as so far they showed 12 players and their goalkeeper coach, Lee Baxter the exit door while bringing in seven new players and promoted Mduduzi Shabalala who signed a three-year contract with the senior from their reserve side. 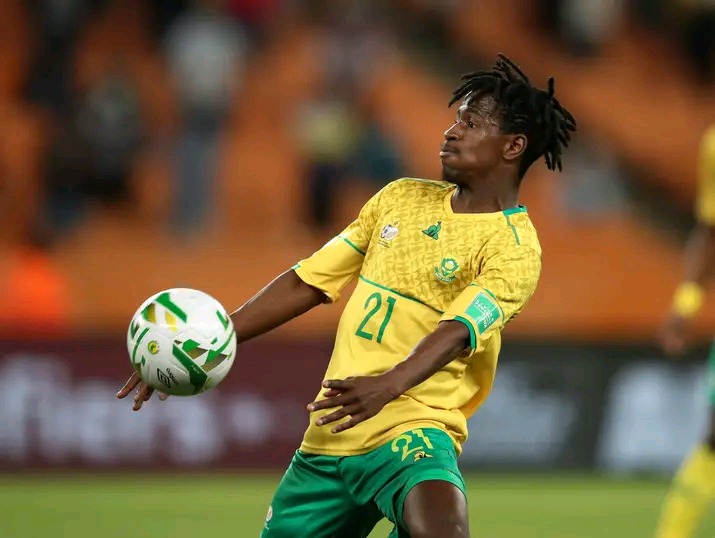 Despite adding eight new players the club's squad looks thin and does not have enough depth after letting 12 players leave the club, and that sees the club linked with no less than 17 players at the moment as they will be looking to add a few more players before the window closes.

One of the players that are heavily linked with Chiefs is Cape Town City Football Club left fullback, Terrence Mashego who has been Chiefs' number one target ever since Zwane took over as the head coach of the club. 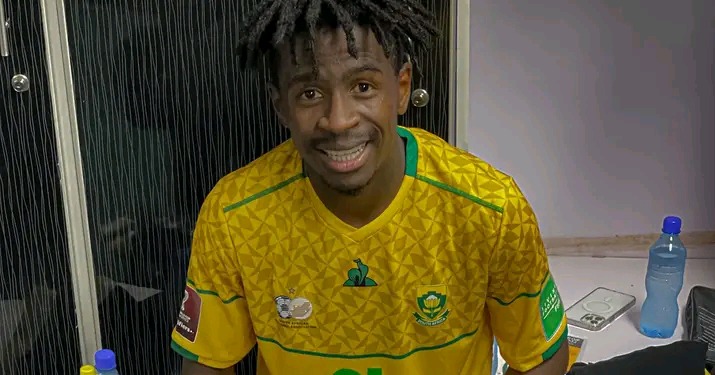 The 23-year-old is currently out injured after suffering a knee injury while on national duties in June, and was expected to miss six weeks of action after going under the knife.

But the ever-attacking fullback seems to be back in training, as he shared a video of himself on his Instagram story, @mashego_14 in a gym working out preparing for the season ahead. 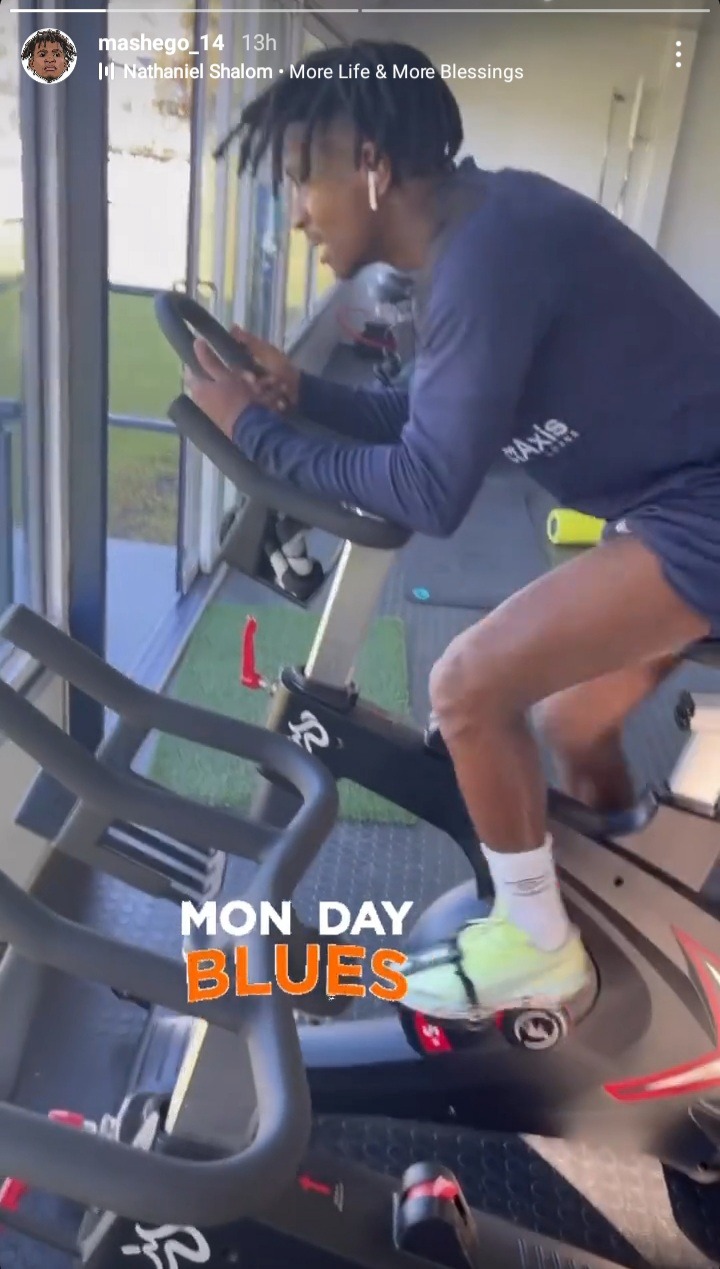 I think he is the type of player that does not let situations control his willingness to succeed, as some players were to find themselves in his situation, they would easily choose to stay at home until they completely recover before hitting the gym.

With his mentality, there is no doubt that he will succeed more in his life. 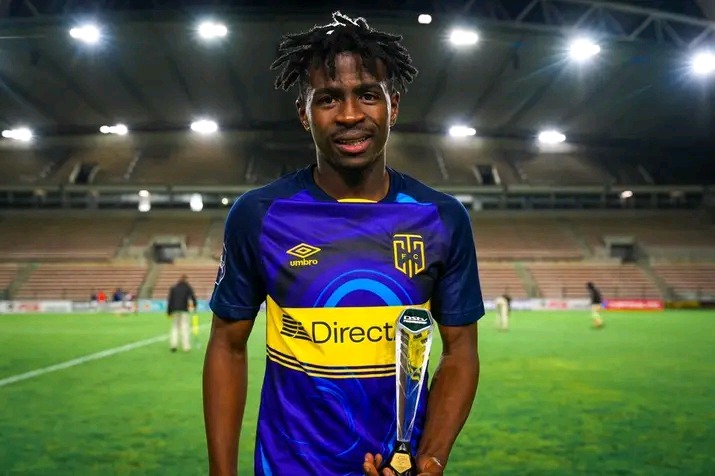 A simple wors and gravy recipe

'I Heard This One Want To Get Attention At The Expense Of The Eff' Battalion Reacts. Read More

2 Suspects Arrested In Mitchell Plain And Crawford, Check Out What They Were Spotted Doing

3 Things That Happen To Men When They Don't Mate - OPINION