Opinion: 2 Players Who Will Lose Their Place In Solskjaer's First Eleven, If They Don't Improve

For the first five games of the current English Premier League season, Manchester United has started off in spectacular fashion and form, winning four and drawing one of their five matches in the competition. 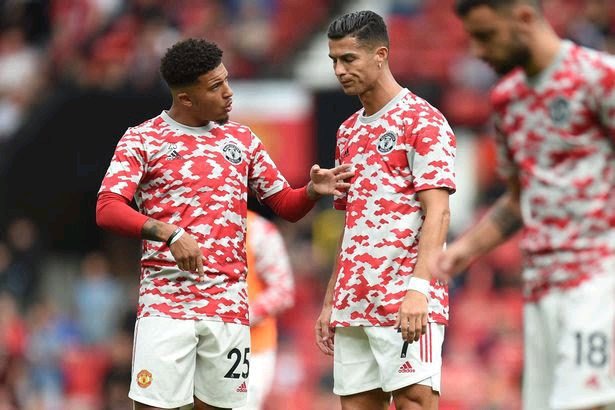 David De Gea, the goalkeeper for Manchester United, has only maintained one clean sheet in his career, which came against Wolverhampton Wanderers. During Manchester United's most recent match against West Ham United, David De Gea was the hero for the Red Devils, as he denied Mark Noble an equalizing goal from the penalty spot in the closing stages of the contest.

Fans have no doubt been impressed with the way Manchester United has started the season, but many are still dissatisfied with the way some players have been terrible all-round, failing to develop despite the positive run of results the club has enjoyed so far.

This article will look at the players who could find themselves out of position in Ole Gunnar Solksjaer's starting eleven following a poor start to the season. These players are as follows:-

The player have not being at his peak level this season, as he has struggled to make an impact in games, something that fans can understand. He has appeared in all one of Manchester United's opening five games of the season, however he has failed to score or provide an assist in that time. I am not disappointed in him, and I expect him to make further progress; otherwise, he will lose his starting position in Ole Gunnar Solksjaer's starting 11. 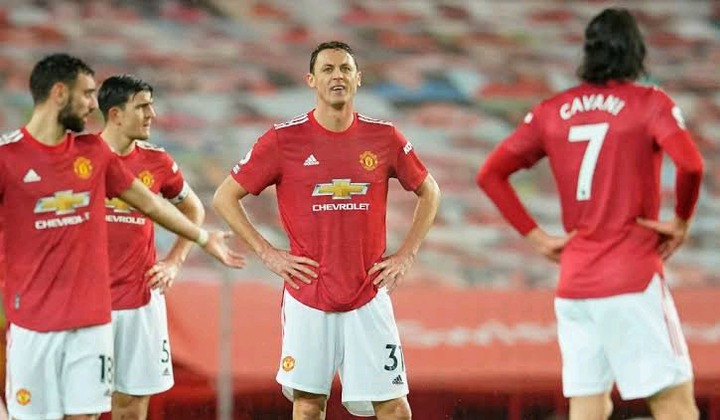 Since the beginning of the season, the Serbian international has struggled to perform at his peak. He was terrible in Manchester United's first two games, as he was sluggish in the middle of the field. In Manchester United's most recent match against West Ham United, Ole Gunnar Solksjaer made the decision to bench the Serbian national team player. Despite the fact that he has not been in all of Manchester United's games this season, Nemanja Matic has had a productive run of games, having logged more than 400 minutes in total. 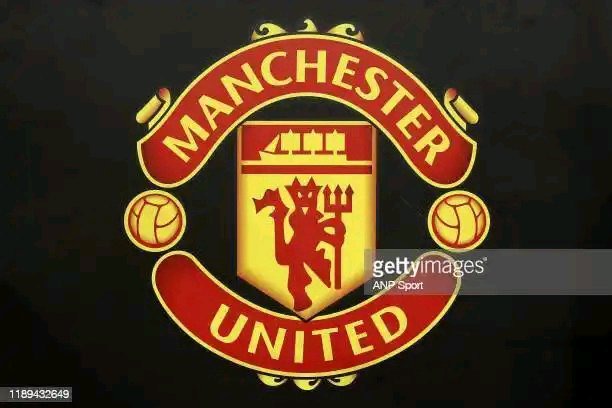 Despite the absurd amount of minutes he has logged this season, he has made less than 7 successful tackles and has contributed one assist. Matic is not yet performing at his peak, and his performance in games may cause him to lose his place in Ole Gunnar Solksjaer's starting lineup in the future.