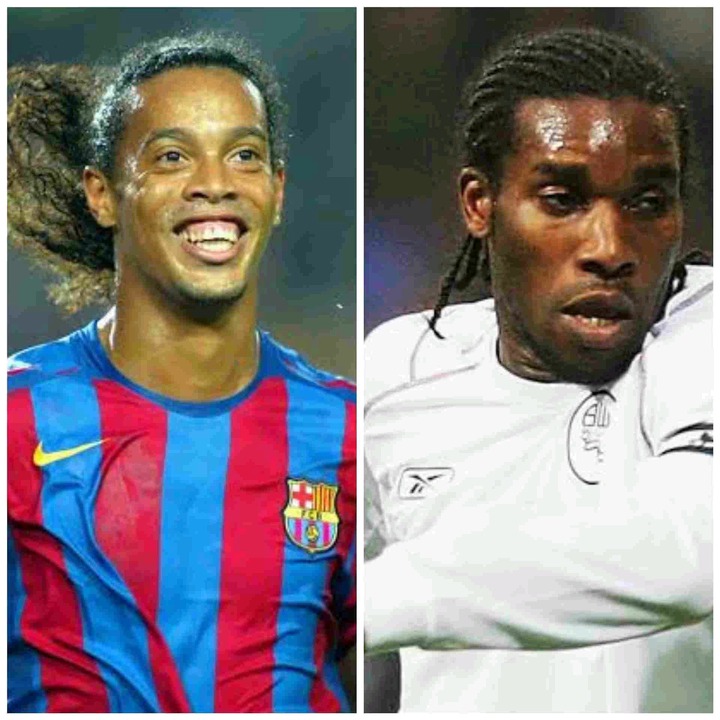 Ronaldinho could not play right away after a tumultuous transfer to PSG from his boyhood club Gremio in Brazil, and had to wait six months due to legal complications with the transfer. The Nigerian and African legend Okocha then took Ronaldinho under his wing and mentored, tutored, and showed him some of his football techniques. 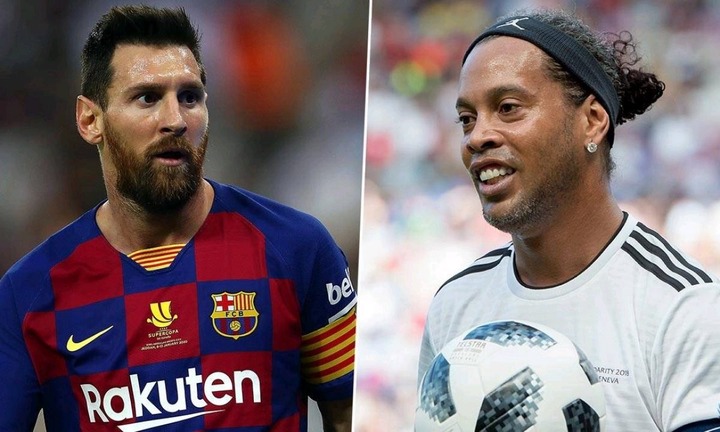 Ronaldinho acclimated easily to life in Paris and quickly became a fan favorite. After that, Okocha accepted a large and lucrative offer from Bolton Wanderers, and he moved in 2002. He then handed the ball over to Ronaldinho. When Ronaldinho left Camp Nou in 2008, he transferred it to Messi in the same manner. And, surprise, surprise, Messi was a Ronaldinho protégé. 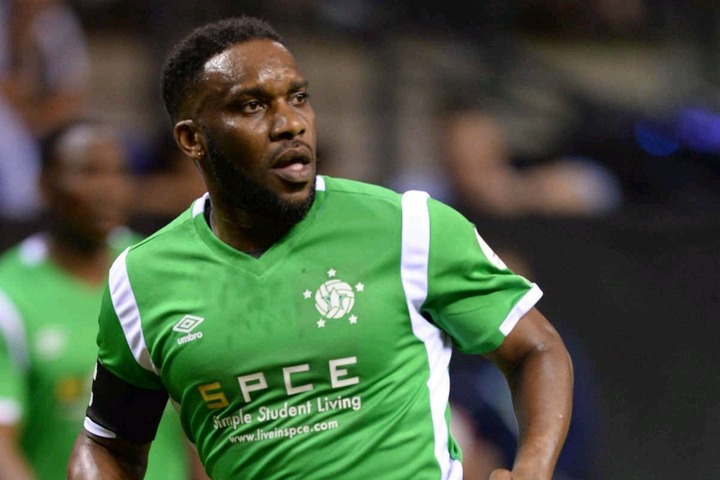 Before I answer the question of who is more skilled between Okocha and Ronaldinho, I'd like to make the following observations about their abilities:

1. Okocha developed and produced his tricks, which Ronaldinho adapted from a few players such as Rivelino and Laudrup and perfected on the football field.

2. Okocha demonstrated his abilities, but he is not a match-winner; Ronaldinho, on the other hand, won critical matches for his teams via his abilities and entertainment. 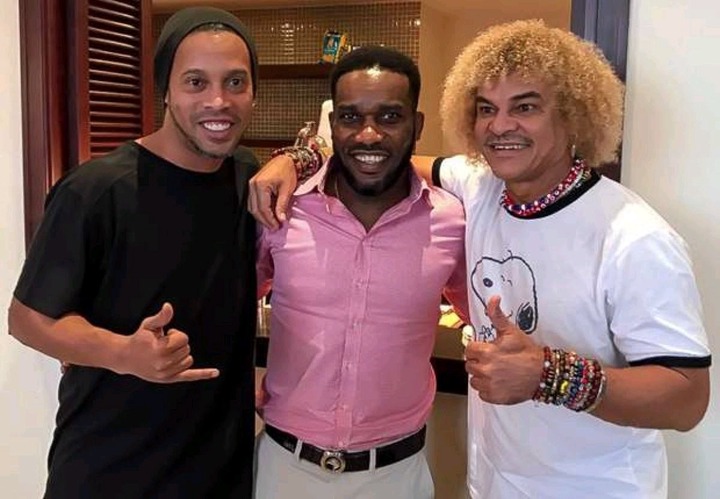 3. Okocha's skills were indicative of the African lifestyle, while Ronaldinho combined his skills with Brazilian samba dance to make it more colorful.

4. Finally, when asked where he obtained his skills, Ronaldinho did not mince words, claiming that he learnt them from the streets of Brazil, Rivelino (his Brazilian idol), and seeing Okocha practice at PSG.