For their second game of the season, Manchester United travelled to London to take on Brentford Football Club. After the disappointing performance against Brighton & Hove Albion at Old Trafford, it was anticipated that the players would give it their all, but that did not happen. As of the first half, Brentford was ahead of Manchester United 4-0. We examine the three players who performed the poorest. 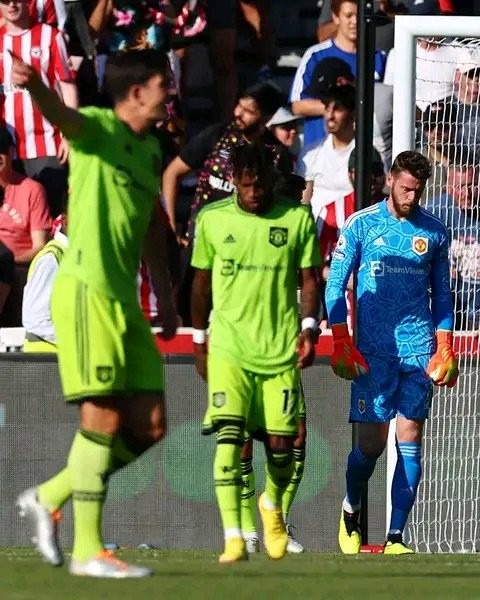 1. David De Gea: The first and second goals were scored as a result of the Manchester United goalkeeper's blunder. Josh Dasilva's quick shot escaped his grasp as he let go. He attempted to play out from the back for the second goal, but he passed the ball poorly to Christian Eriksen, who was under pressure, and Matthias Jensen took advantage of the situation to score for Brentford. 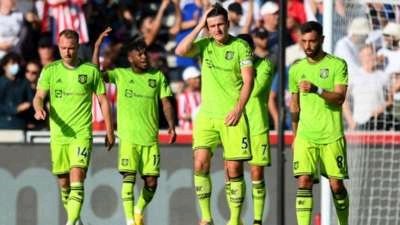 2. Christian Eriksen: Although David De Gea should be held accountable for the second goal, he too bears some of the guilt. Being the last player to the goalie, he should have played the ball out before tossing it, but instead he didn't, giving the opponent a chance to score. 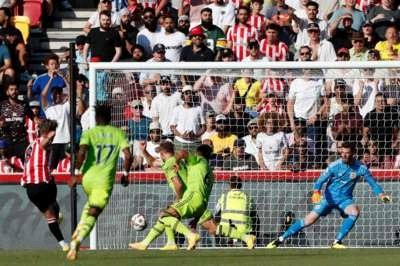 3. Luke Shaw: Jose Mourinho had previously criticized Luke Shaw's placement while he was the club's manager, but it was clear to everybody today, especially before the fourth goal. Since the Brentford team started a counterattack, it was anticipated that he would go into the middle of the defense to aid in stopping the onslaught, but instead, he remained steadfast at the left back position. When Bryan Mbeumo scored the goal, he only realized his error and put pressure on him. 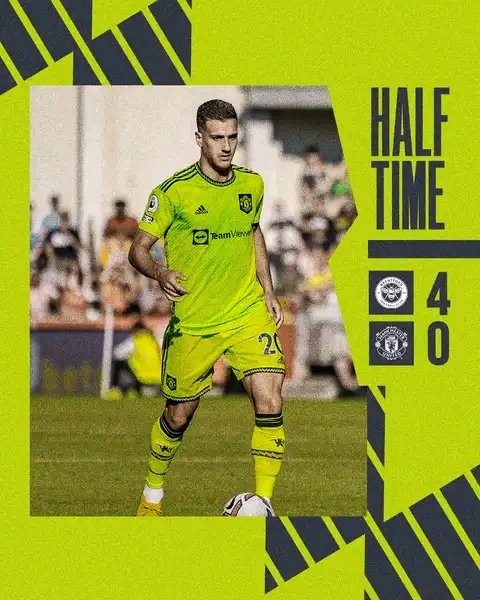 4. Fred: The Brazilian midfielder has recently faced a lot of criticism, but his performance in the opening period only served to reinforce the perception of soccer fans. Before the counterattack that resulted in the fourth goal, he was nowhere to be found. He wasn't where he was supposed to be to halt the attack.