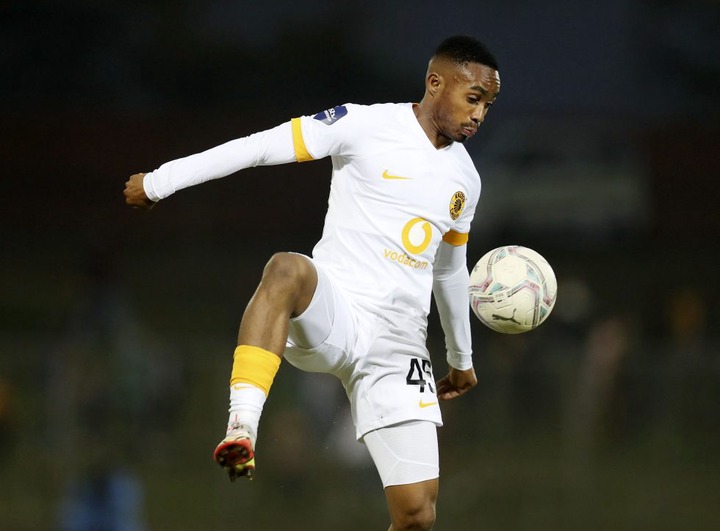 Kaizer Chiefs mentor Arthur Zwane has made sense of that Njabulo Blom was dropped from the firing line-up because of his "horrendous game" against Royal AM.

The new Amakhosi mentor gathered his first win as lead trainer in quite a while hole after his side beat Maritzburg United 3-0.

Zwane rolled out two improvements to his beginning XI, supplanting Blom with Dillan Solomons, while George Matlou came in for Cole Alexander.

'10111' made sense of after the match that Blom succumbed to extreme contest in the crew after a terrible execution in the first day of the season rout to Royal AM.

"With regards to Njabulo, he knows very well that he had a horrendous game by all accounts," he said in the post-match question and answer session. 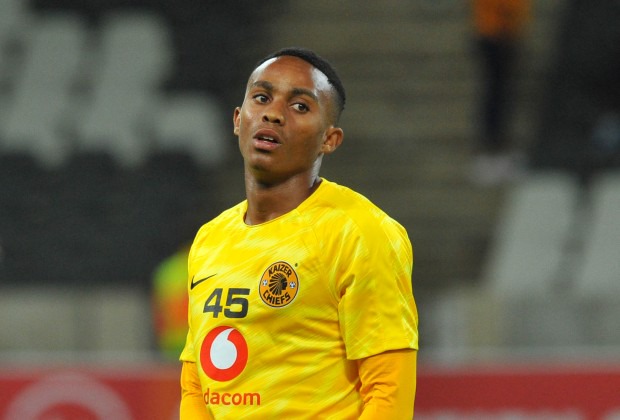 "[But] those things they do occur, they happen to the best players on the planet.

"From the start of the time, in pre-season, every one of the players were advised we will make contest. There is no player that will leave his home, realizing he'll simply stroll into the principal XI.

"Njabulo knew too, in the event that he doesn't perform, all the more particularly in his situation as right-back, there is Reeve [Frosler], there is [Dillan] Solomons who did very well today, so he should up his game and it goes to everybody, not just him, to every one of the players.

"[Kgaogelo] Sekgota came in today, we subbed Keagan Dolly and he went in there and gave us what we expected of him. As I said it's a solid contest and it begins from preparing." 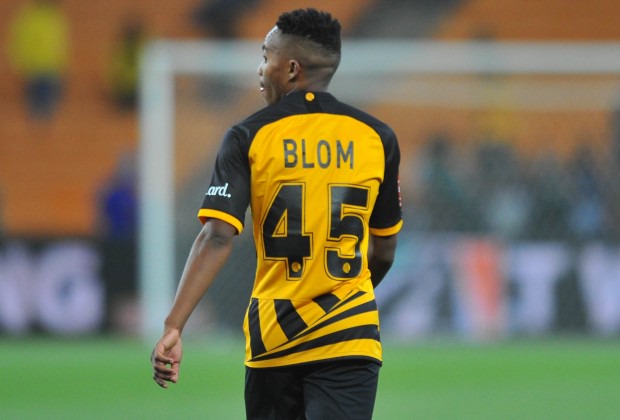