Stuart Baxter has revealed the secret on how he got Dolly to perform at his highest level, he made sure that he overcomes his match fitness problems because before he got back to the country he was always on the bench at the Montpelier team in France, they felt like his services are not needed. 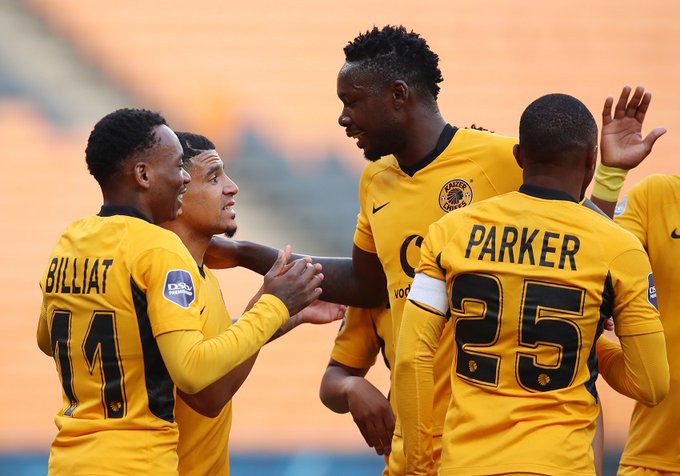 This shows that it is better to focus 100% when you go to Europe otherwise one mistake they kick out like Dolly, Stuart said he feels great not that his number 10 is where he would like him to be.

Two goals in one game show that he is focused on becoming a better player in the future, he just had a little baby, he told the media that is why he is improving his performance, he brought the beautiful game back at Kaizer Chiefs, even the confidence amongst players in increasing, all the young boys are showing signs of improvements, they are becoming strong once again, Samir’s injury showed the other players that they can also have a chance over the European born striker and they are doing better than he was doing. 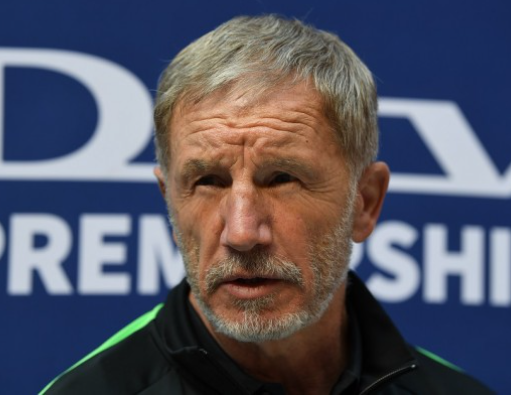 Now the team is starting to have a little bit of spice, plus they are doing exactly what the coach wants them to do, Gavin Hunt is also weak, his Chippa move proves that it shows that he can still improve because if he keeps going down that way he will end up retiring and people will forget his legacy and all the stars he produced for South African football. The other problem at Chiefs that made the guys not perform was the salaries which were cut because of Covid-19 regulations as there was no ticket revenue.

Chiefs always puts coaches in trouble, fans rejoice because of this.