Did Chiefs Sack Baxter Too Soon?

Following Kaizer Chiefs' failure to qualify for continental football a statistical question mark has been raised as to whether or not the club sacked Stuart Baxter too soon. 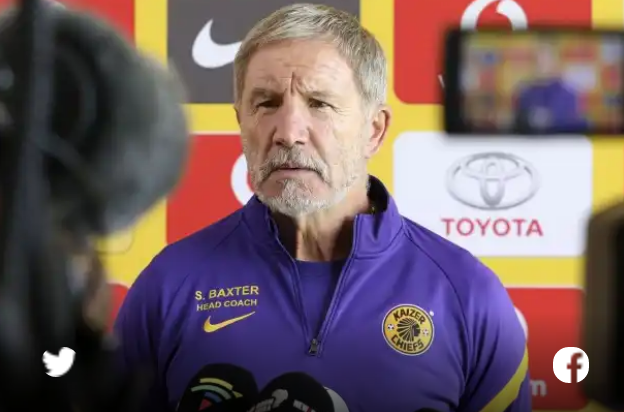 In the end, Kaizer Chiefs were held to a 2-2 draw by Swallows FC, which ended the club's hopes of qualifying for next season's CAF competitions in a disappointing fashion.

A month earlier, former coach Stuart Baxter had been fired and replaced by assistant Arthur Zwane after the club had fallen to fourth place in the league standings with seven matches remaining. 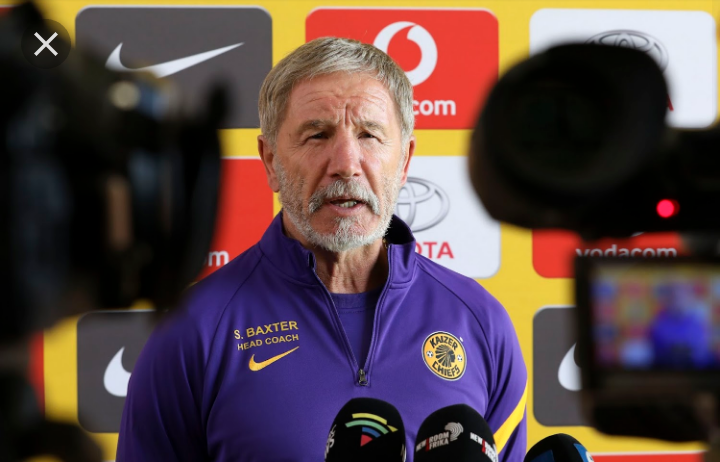 However, the Amakhosi had 39 points at that point, and had they won all seven of their remaining matches, the club would have finished the season with 60 points, surpassing the points total from the 2012/13 title-winning year.

In spite of the statistical evidence that such a streak was highly unlikely (if not impossible), Chiefs may have sacked Baxter too early and forfeited a chance to play in Europe by firing him too soon.

Averaging 1.14 points per game under Zwane, Baxter's replacement picked up eight points from the remaining seven games, while Baxter had averaged 1.63 points per game under Baxter prior to his dismissal (including three December games he couldn't take part in because of Covid-19), for a log total of 11. 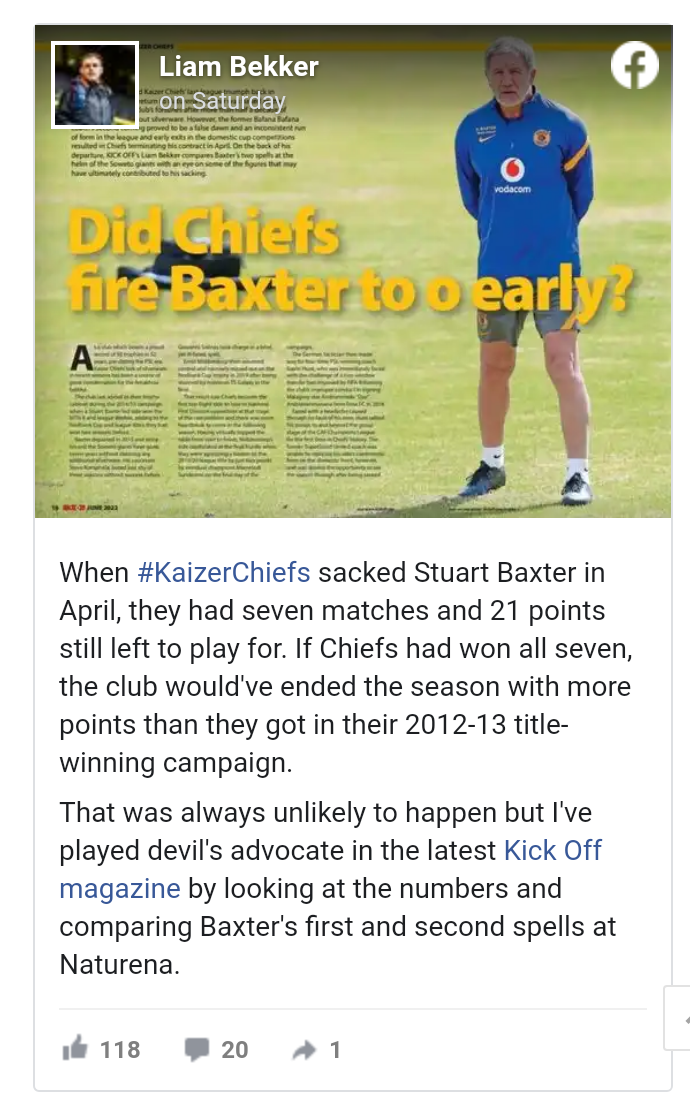 The Amakhosi would have finished the season with 50 points on the DStv Premiership log, securing a second-place finish and a place in the CAF Champions League with that hypothetical three-point difference.

Cape Town City, Royal AM, and Orlando Pirates are now locked in a three-way battle to clinch the final playoff spot, with all three teams able to finish the season with 49 points.

Horrific Accident On The N2