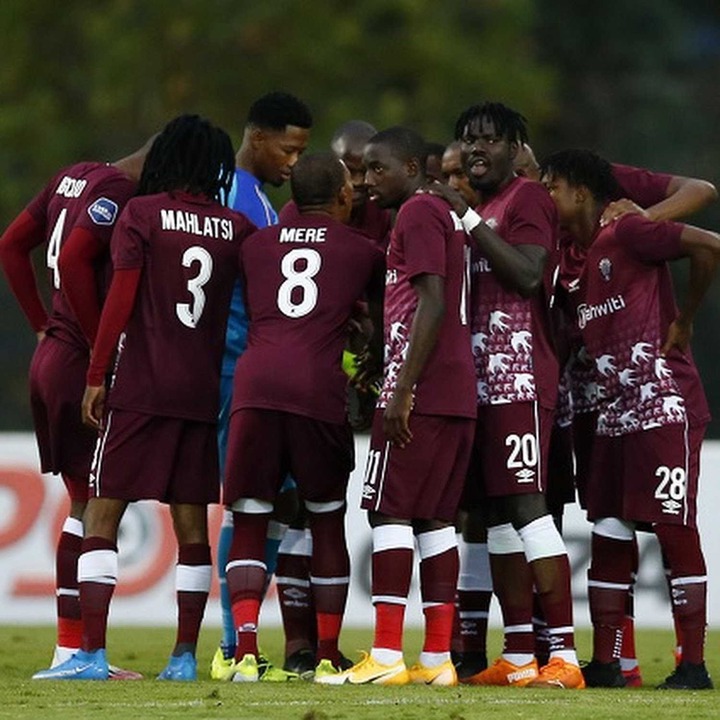 Following a turbulent two or three weeks and emergency talks inside the club, Swallows have now given an authority articulation on the situation with the specialized group.

Uncovered: The Missing 10 Percent At Chiefs

The Siya group broke the information on mentor Brandon Truter being put on leave on September 23, with his collaborator Simo Dladla requested to assume control more than three matches – the two against Cape Town City in the association and MTN8 just as the excursion to protecting DStv Premiership champions Mamelodi Sundowns.

In that time, the outcomes didn't improve.

Truter got some much needed rest after the Dube Birds were pounded 3-0 by SuperSport United in their own lawn, driving director David Mogashoa to apologize to the fans on his Twitter account at the sound of the last whistle.

Under Dladla, who offered remarks on TV that suggested he was set to dominate, however later endeavored to explain them, Swallows played to a goalless attract the main game against City and afterward experienced a 4-0 whipping in the cup.

At the end of the week, Downs forgot about them no sweat and put three objectives past them to add to their burdens.

Mogashoa has now affirmed that Truter will be returning.

Mokwena Reveals Downs Made Another Signing!

"Late yesterday evening (Monday), the administration of the Club held a crisis meeting with mentor Brandon Truter. This followed his fourteen day (or three matches) leave. Swallows FC needs to repeat that the leave was commonly settled after inadmissible improvements inside the group," read the assertion.

"It's not unexpected information that colleague Simo Dladla was ordered to convey the command of running the group. Mentor Truter has now gotten back from leave and will be responsible for the group from here on out. We might want to hope everything turns out great for him and the group.

"Right hand mentor Dladla will proceed in his job while execution examiner, Mr. Kamaal Sait will stay suspended, forthcoming the result of his disciplinary hearing. The Board of the group isn't content with the current exhibition of the group and it can't preclude extreme changes if the circumstance continues," Mogashoa clarified.